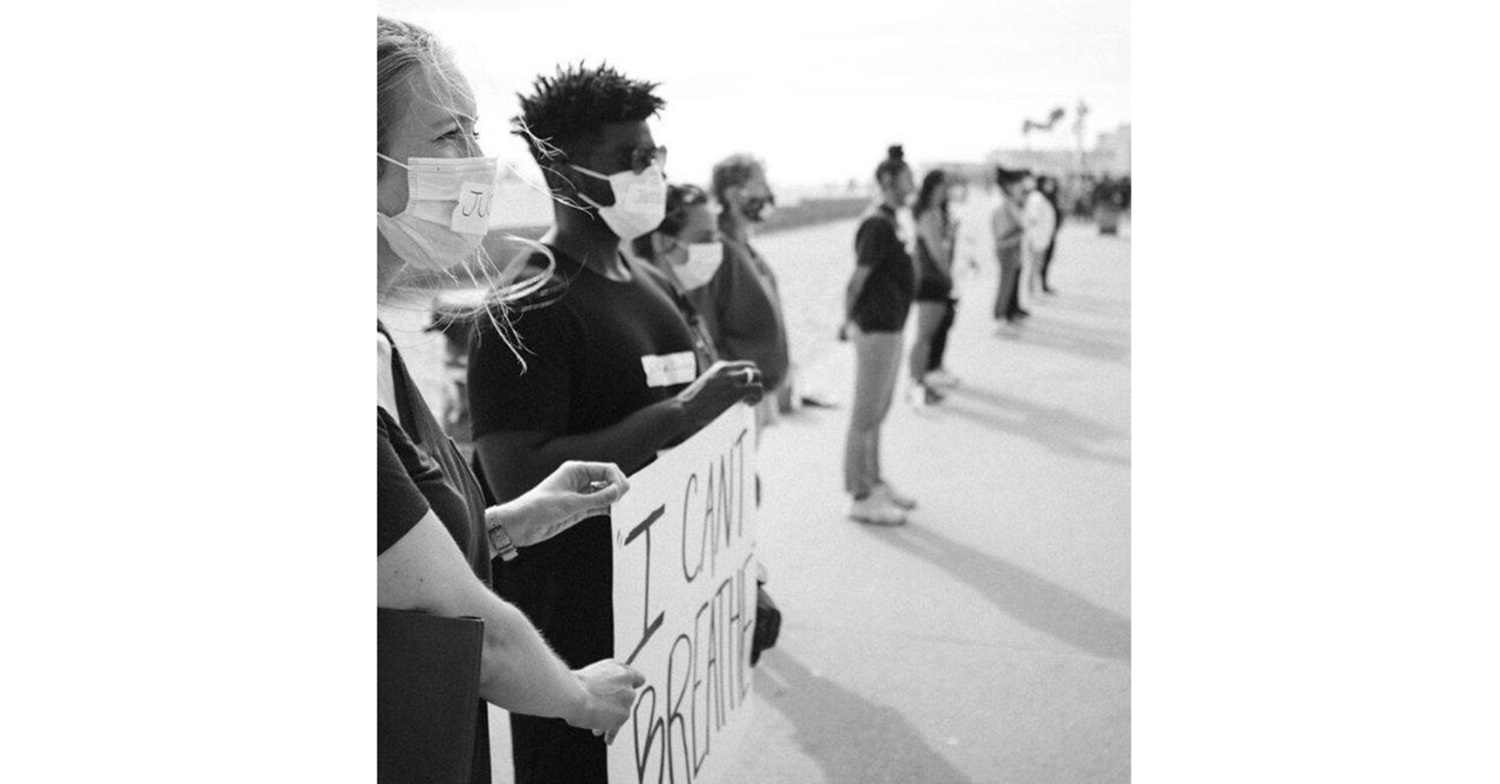 “Pray on MLK” is a two-hour, event which will be located along streets and at memorials in the U.S. which are dedicated to Martin Luther King, Jr. It calls on participants to gather in these places, standing side by side but socially distanced, wearing facemasks that bear one prayerful word written on a piece of tape. The first hour is meant to be an hour of lament; the second, an hour of praise and worship. The event is being held August 8th because the first street in America named after Martin Luther King Jr. was in Chicago on August 8th, 1968.

A US agency called civilrighteousness.org is coordinating this event, but Rev. Ron has created a Facebook page for all who are interested in connecting in the Edmonton area.