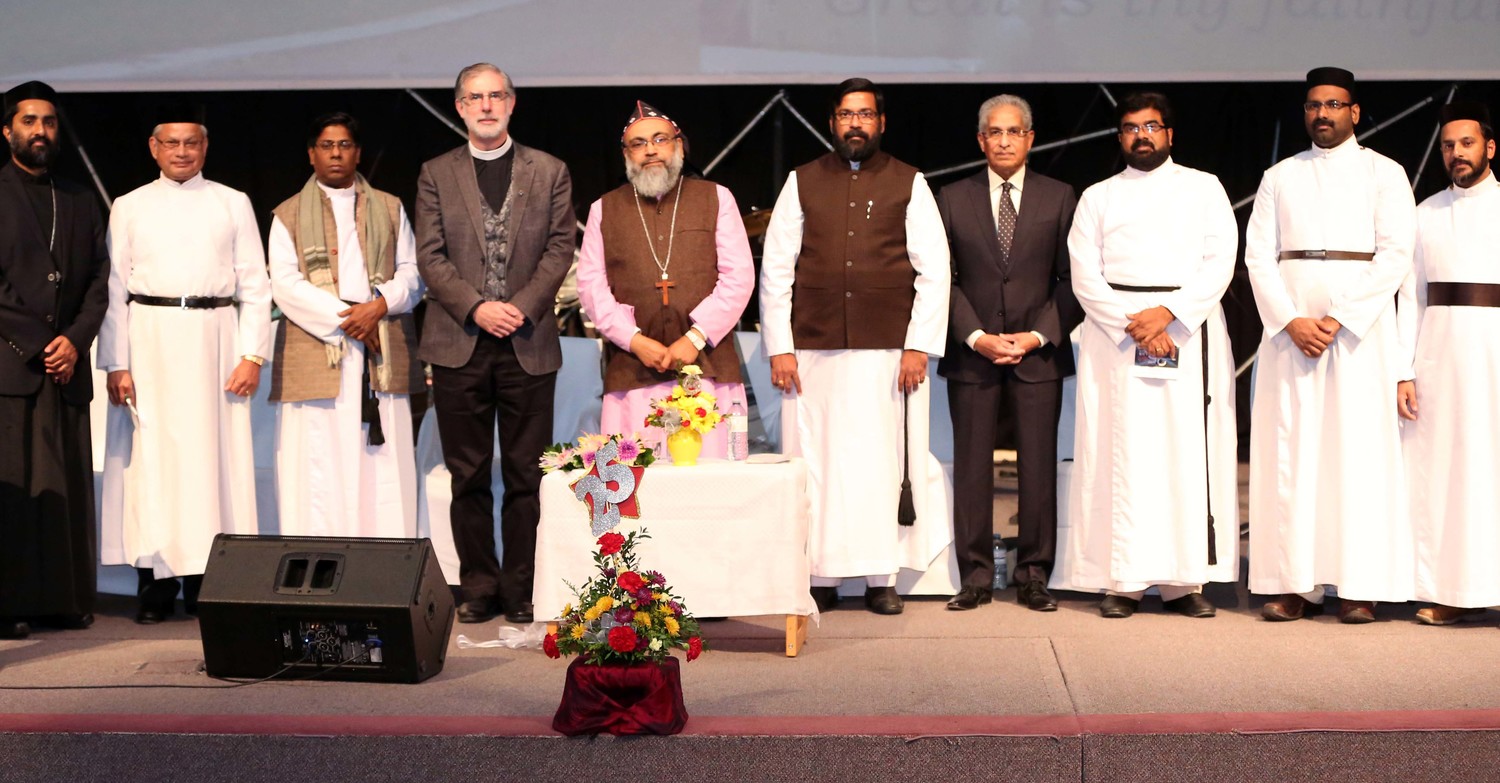 The Mar Thoma Church traces its roots to the evangelism of St. Thomas who, according to ancient tradition, established a mission to spread the Gospel in India. The church is mainly centered in Kerala, South India, but also has a diocese of North America and Europe with about 80 parishes. The Mar Thoma Church is in full communion with the churches of the Anglican Communion, though it is not a member of the Anglican Communion. Trinity Mar Thoma Church traces its history in Edmonton to a group of Mar Thoma Christians who began meeting as a house group in the 1970s. As more people arrived in Edmonton from Kerala over the ensuing years, the group grew to the point that they were able to plant an official parish. In 1991, Trinity Mar Thoma parish was born.