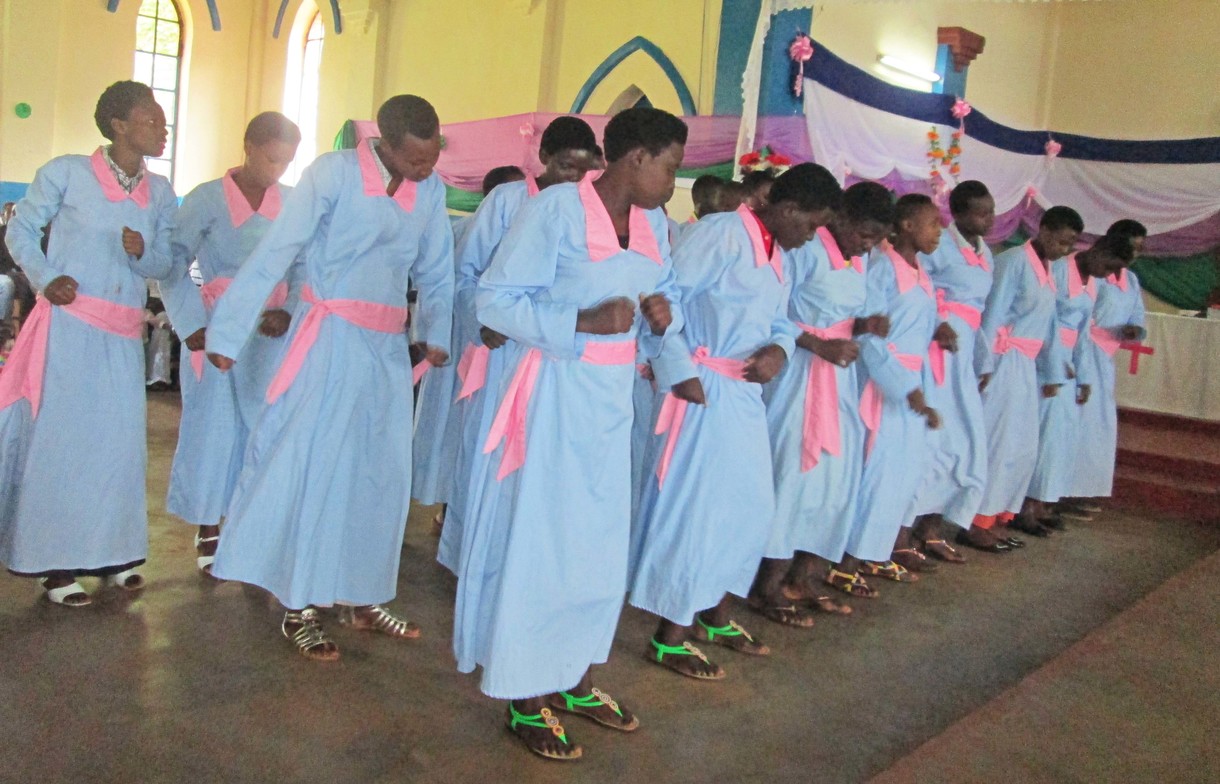 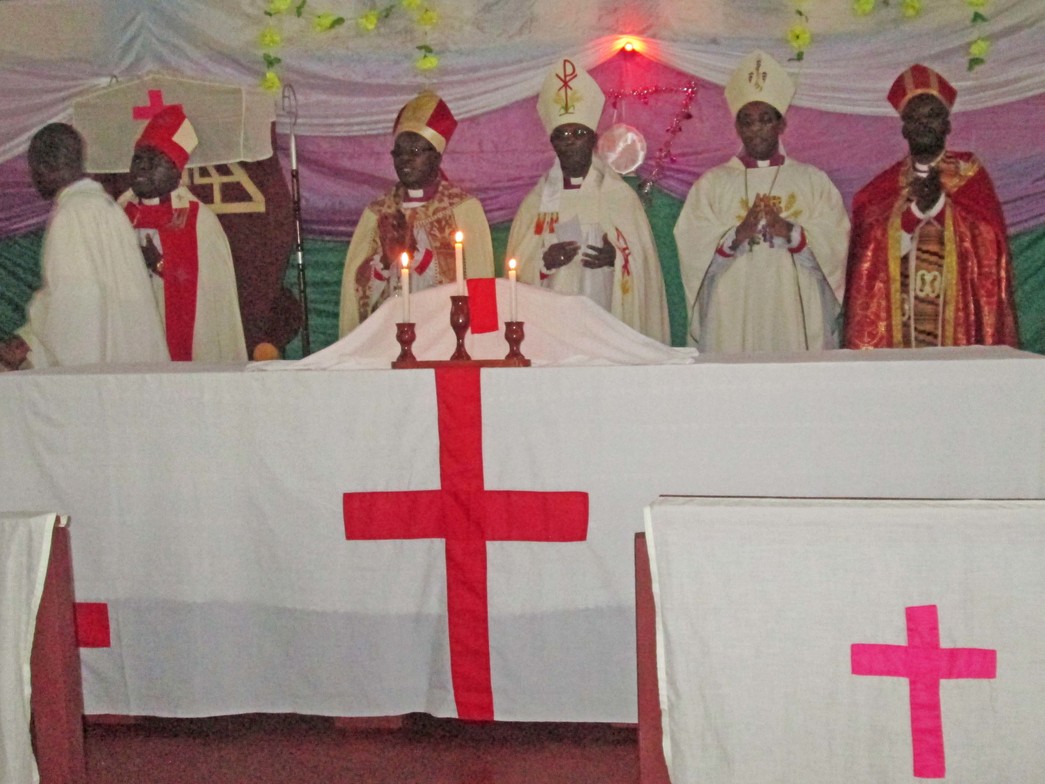 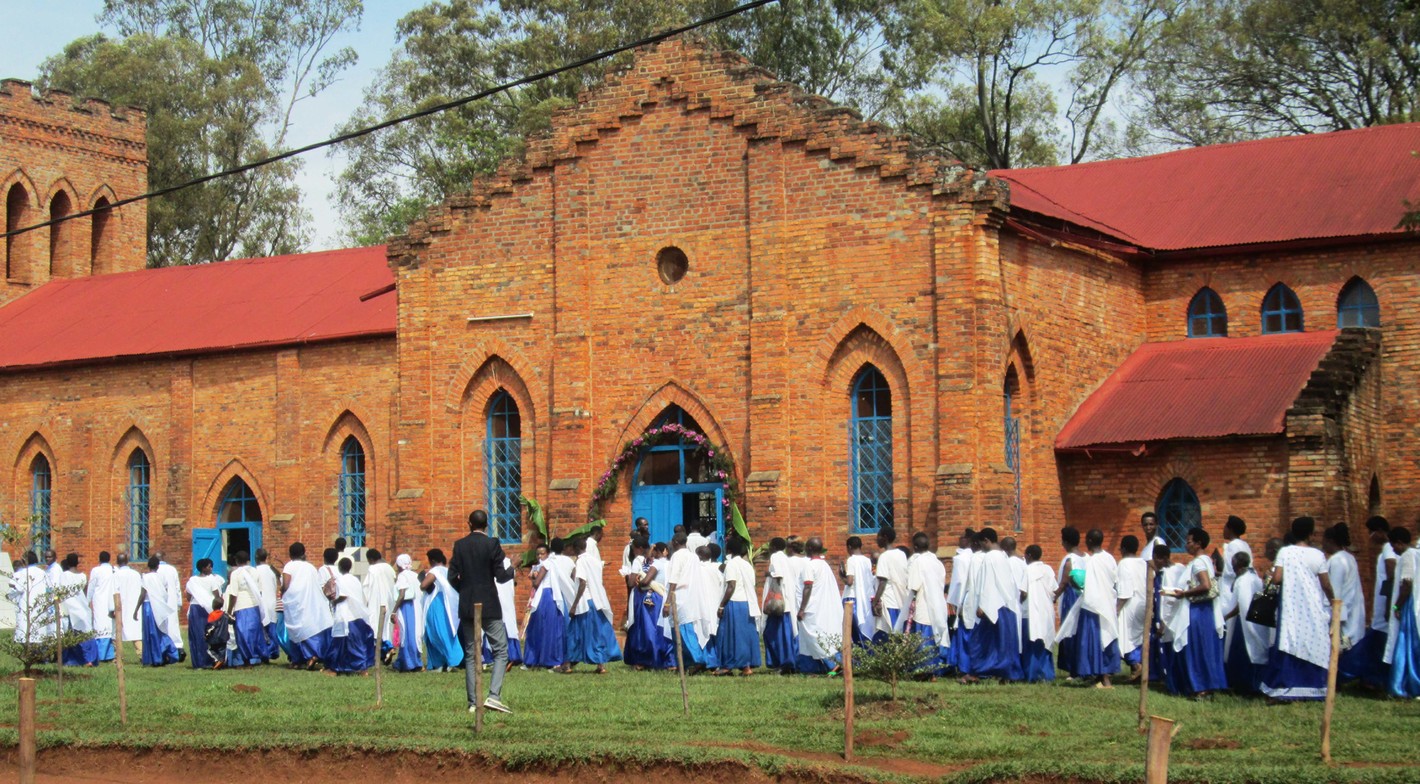 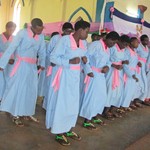 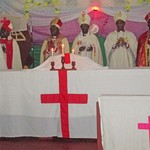 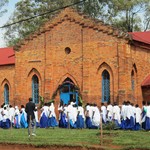 A celebration service marking the 50th anniversary of the Diocese of Buyé, companion of the Edmonton diocese, was held at All Saints’ Cathedral in Buyé on Sunday, November 13, 2016.

The service was followed by lunch in the diocesan conference hall in Ngozi where, as Ciza says, 5o“A lot of speeches took place.”

As a brief history, the Anglican church has been a presence in Burundi since 1936. Church Mission Society (CMS) missionaries established an area that until 1965 included Burundi, Rwanda and a part of the Democratic Republic of the Congo. It was in 1965 that Buyé, known as the Mother Diocese, became the first diocese in Burundi.

Though it was not possible to celebrate the anniversary last year, the opportunity arose this year. “We were very blessed indeed. Thank you for your prayers,” says Ciza.

On May 25, 2009, Bishop Jane Alexander and Bishop Sixbert Macumi made a solemn commitment, on behalf of members of the Anglican Dioceses of Edmonton and Buye, to walk together in faith.

“It is our prayer that through our partnership one with another that we might grow in mutual affection and communion, seek a more profound experience of truth, build up the Church in unity and give glory to Jesus Christ our Saviour.”