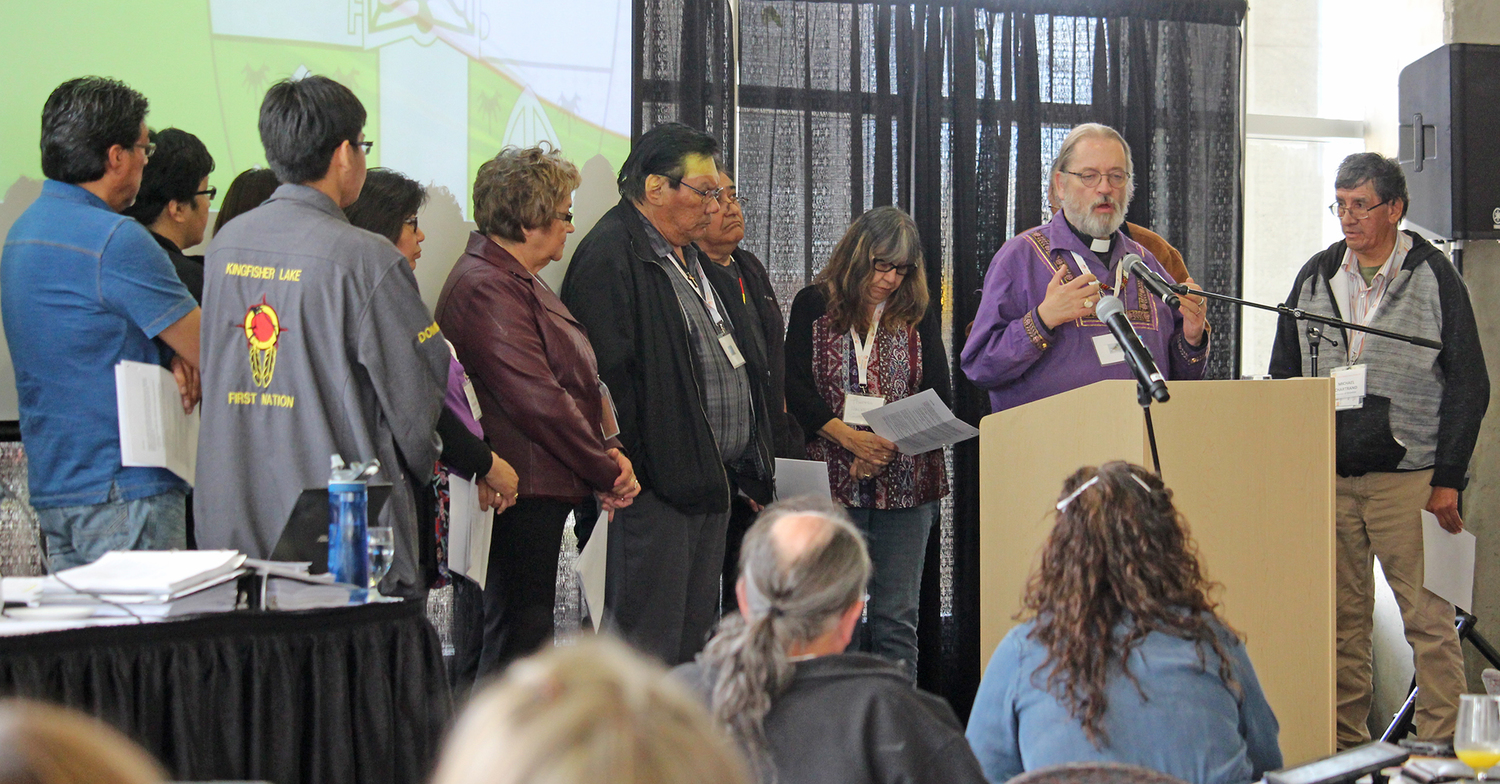 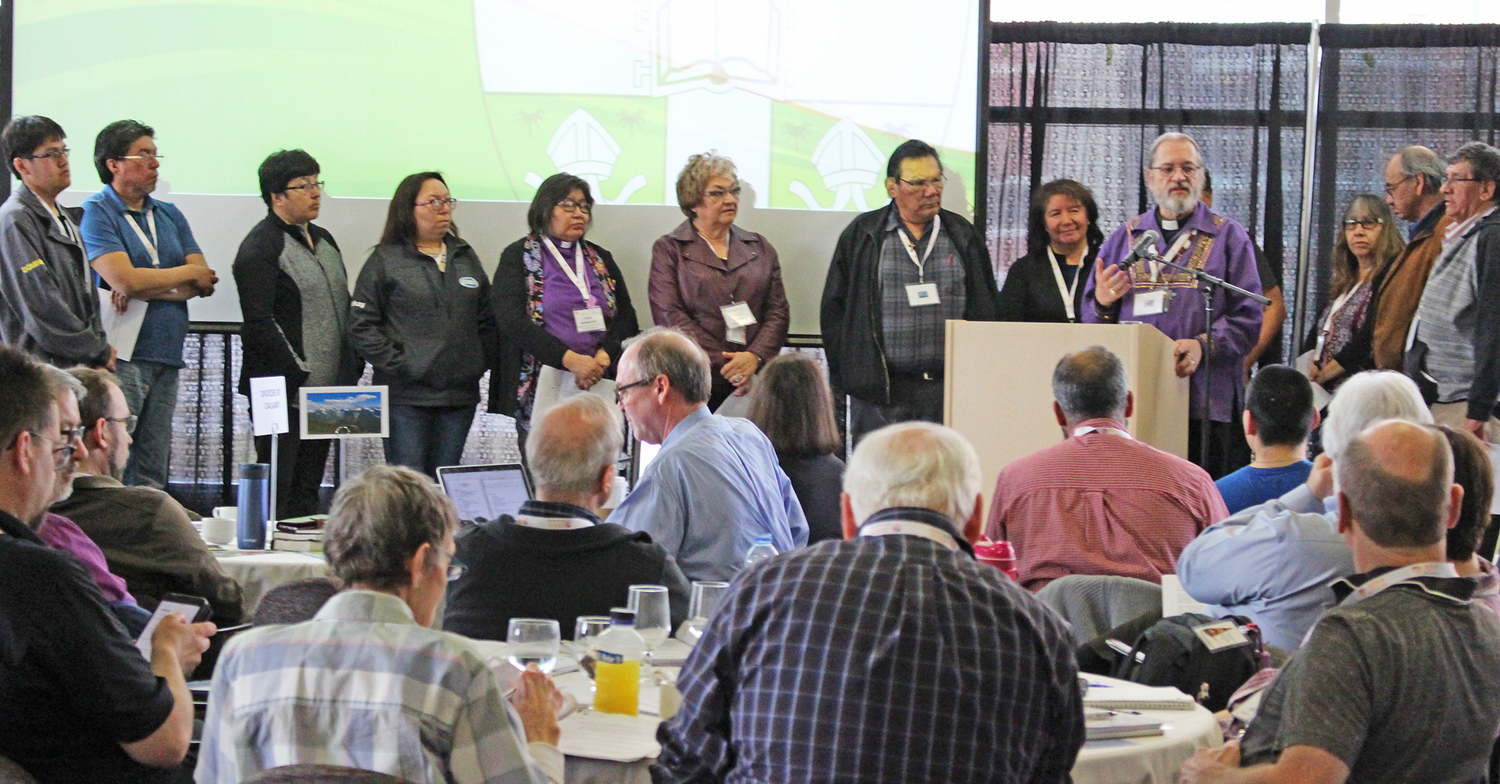 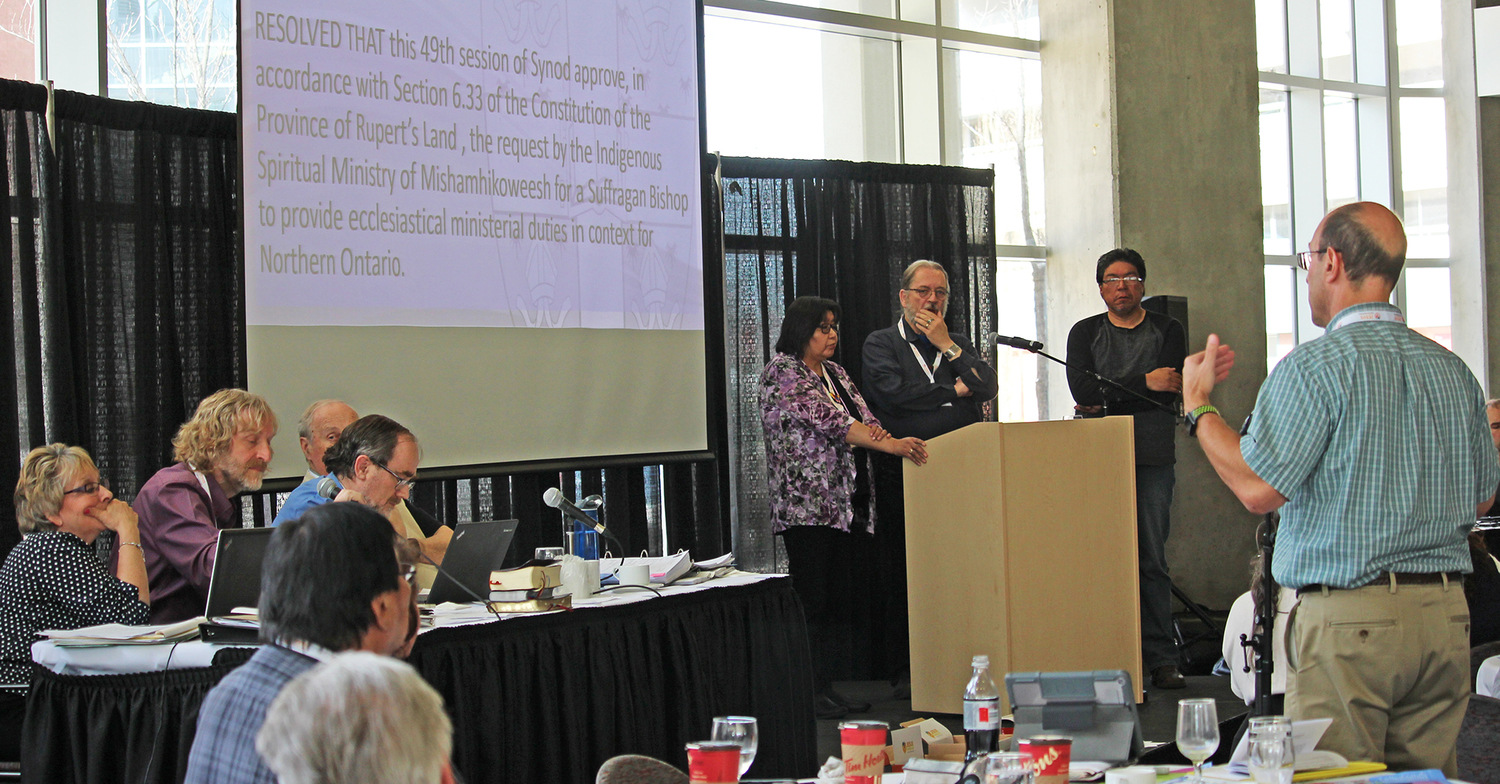 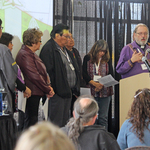 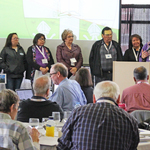 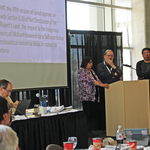 The Synod of the Ecclesiastical Province of Rupert's Land (one of four provinces in the Anglican Church of Canada) met in Edmonton May 3-6, hosted by the Diocese of Edmonton. It dealt with two issues important to its Indigenous members.

Watch for more details in the summer edition of The Messenger.