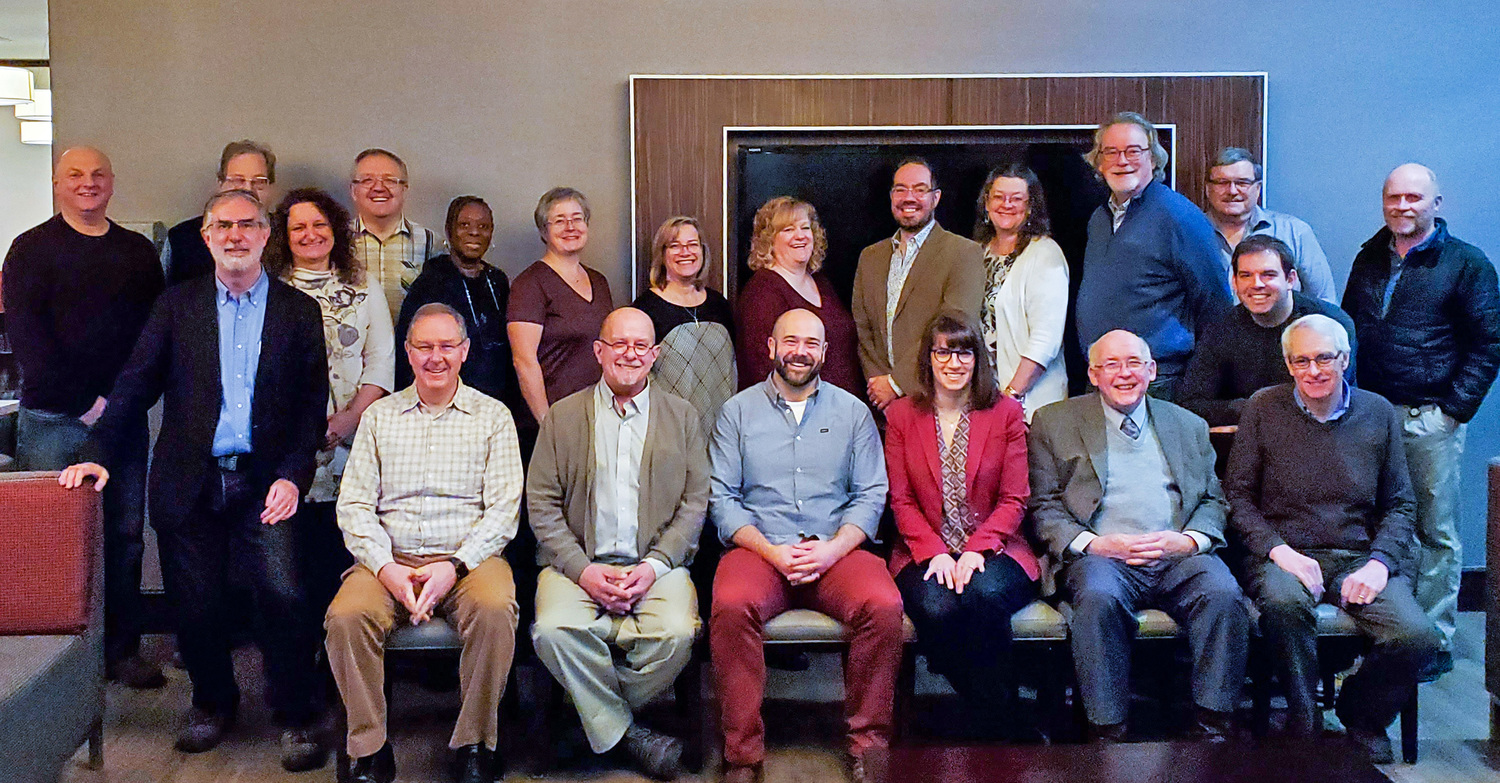 The group has gathered annually for a few years to discuss matters of diocesan governance, of the relationship between dioceses and the General Synod, and for mutual support and education. Topics this year included Safe Church implementation, ACPO (Advisory Committee on Postulants for Ordination), General Synod finances, and General Synod governance and structure.