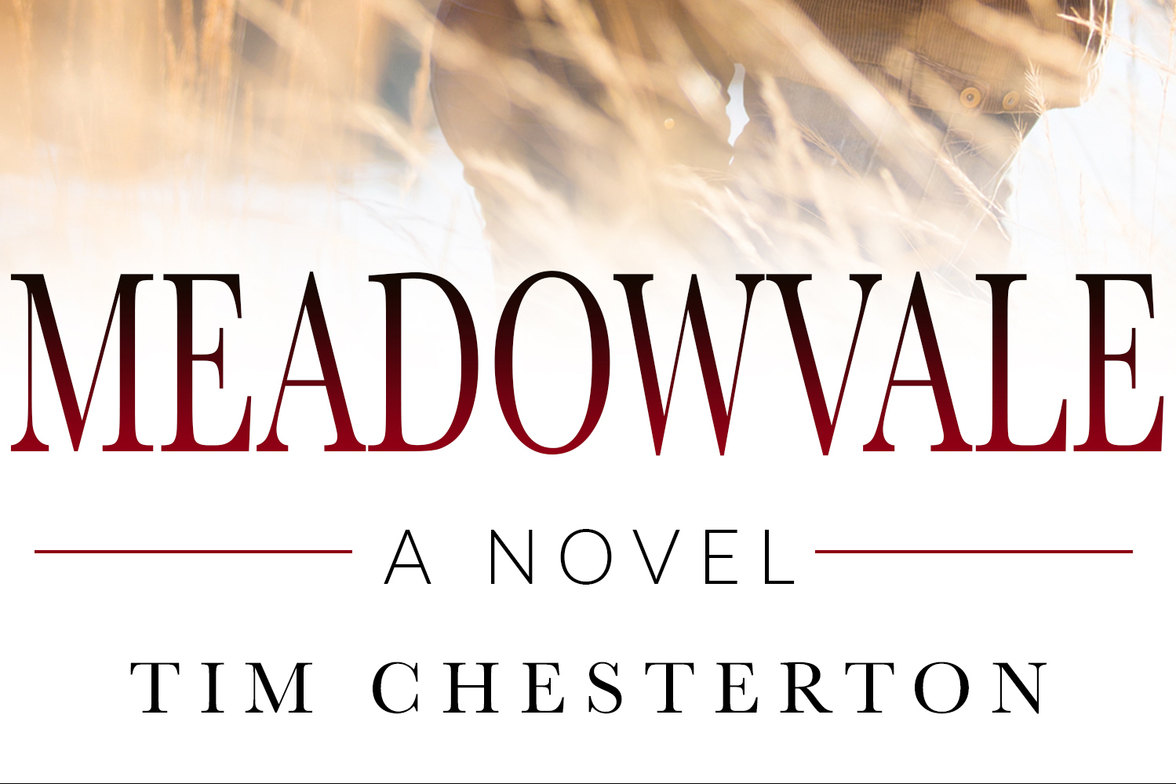 The Rev. Tim Chesterton, rector of St. Margaret’s, Edmonton and warden of lay evangelists in the Edmonton diocese, has written a tale of love, faith and family on the Saskatchewan prairie.

Tim was born in central England, but has lived in western Canada for 42 years. His debut novel features two of his favourite places: small-town Saskatchewan and Jasper National Park.

Meadowvale is available electronically on the Amazon, Chapters/Indigo and Kobo websites.

Tom Masefield has just graduated from Oxford University, but he chooses to take his first teaching job, not in England, but in the small town of Meadowvale, Saskatchewan, far away from everything and everyone he has ever known.

Kelly Reimer grew up in Meadowvale, but has been nursing in Jasper for a year. As a teenager she stepped away from her family’s Mennonite faith, but recently she has begun to think again.

Meadowvale is the biography of Tom and Kelly’s marriage, a story of life and love, struggle and loss. Their journey unfolds against the backdrop of the community of Meadowvale, with its network of extended families and rich characters. In this setting Tom, the shy introvert, gradually discovers a new faith and a new family, while Kelly, the confident extrovert, encounters challenges she had never dreamed of, coming face to face with the uncertainty of human life and her own need for help outside herself. As their story continues, Meadowvale explores the central truths of human existence: strength and weakness, anger and forgiveness, doubt and faith, life and death.