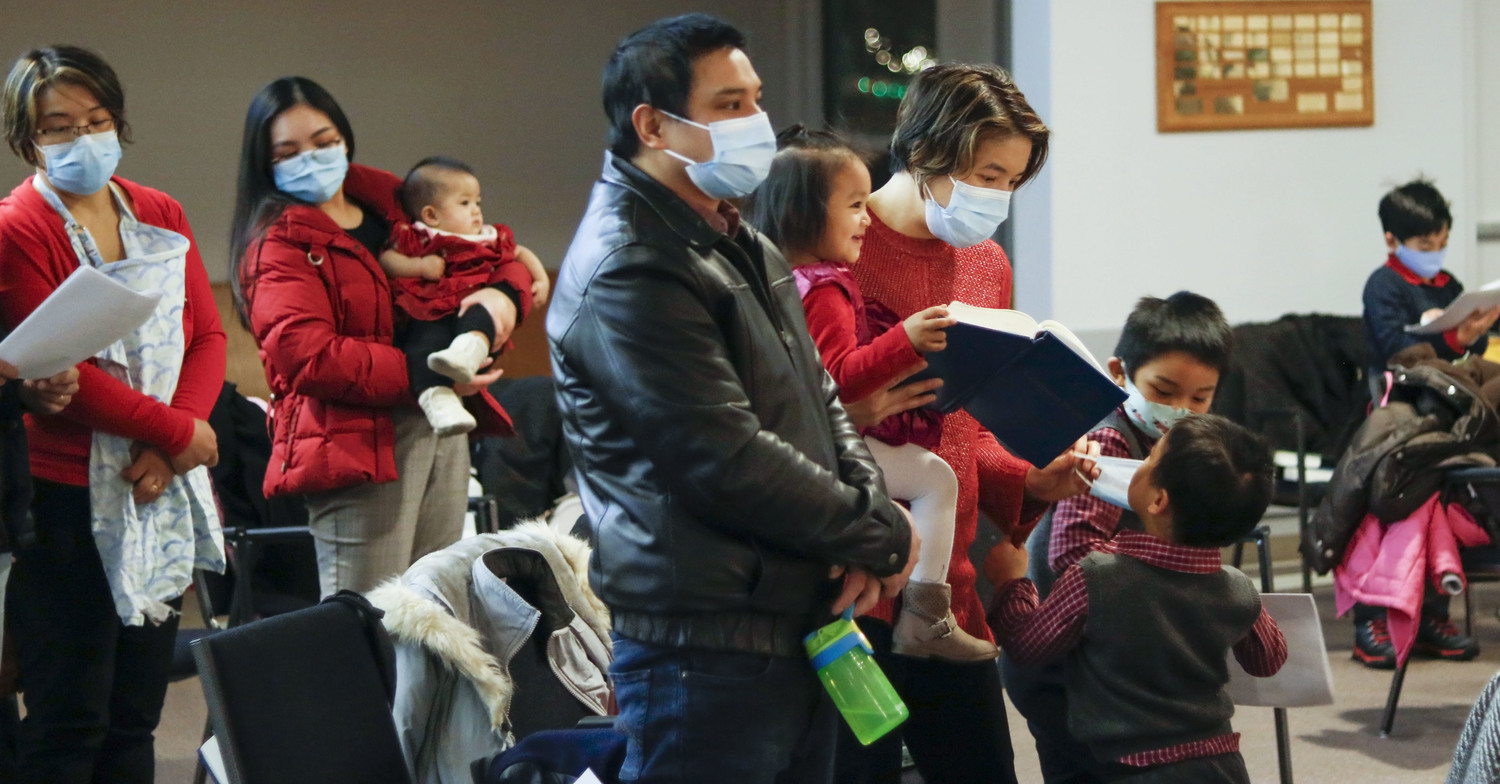 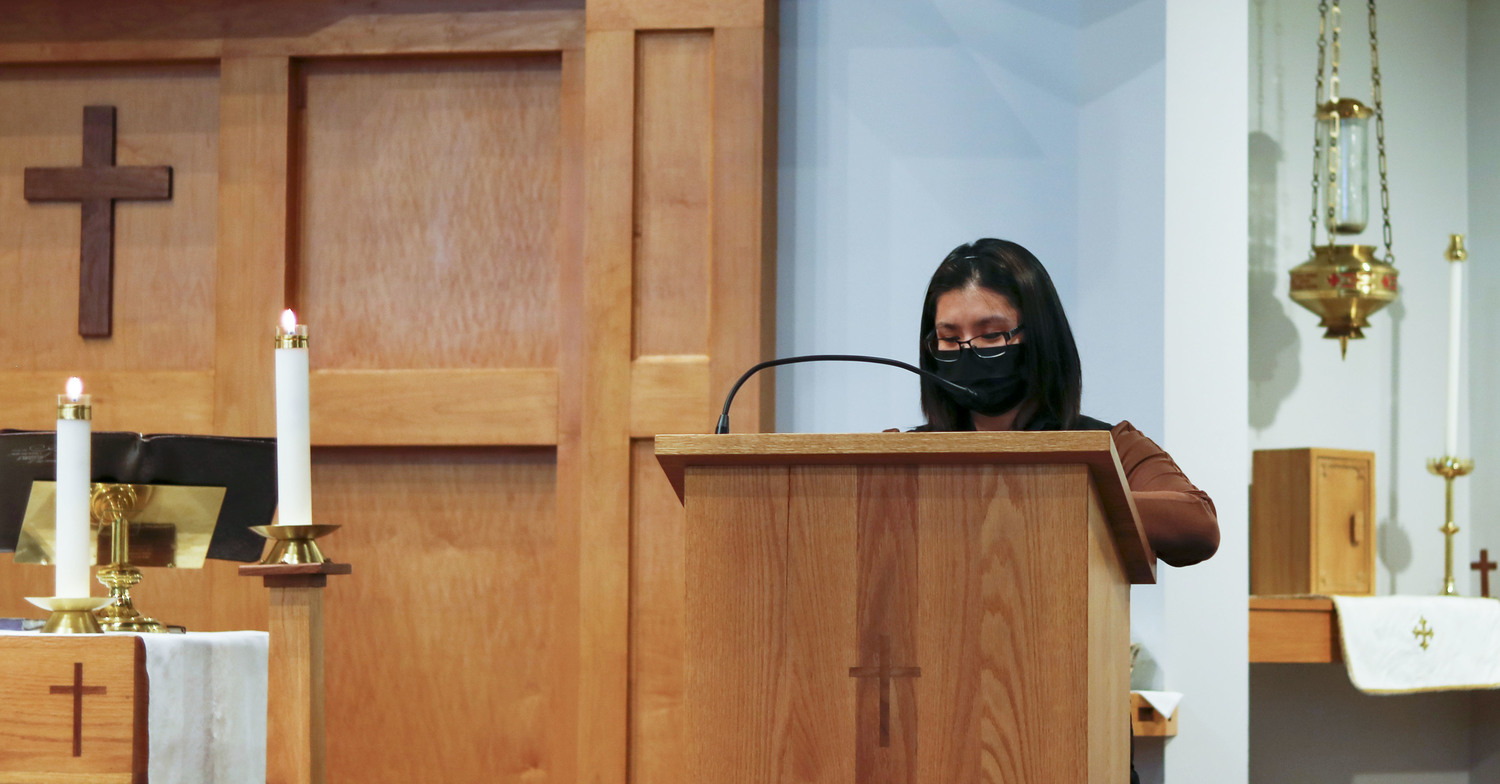 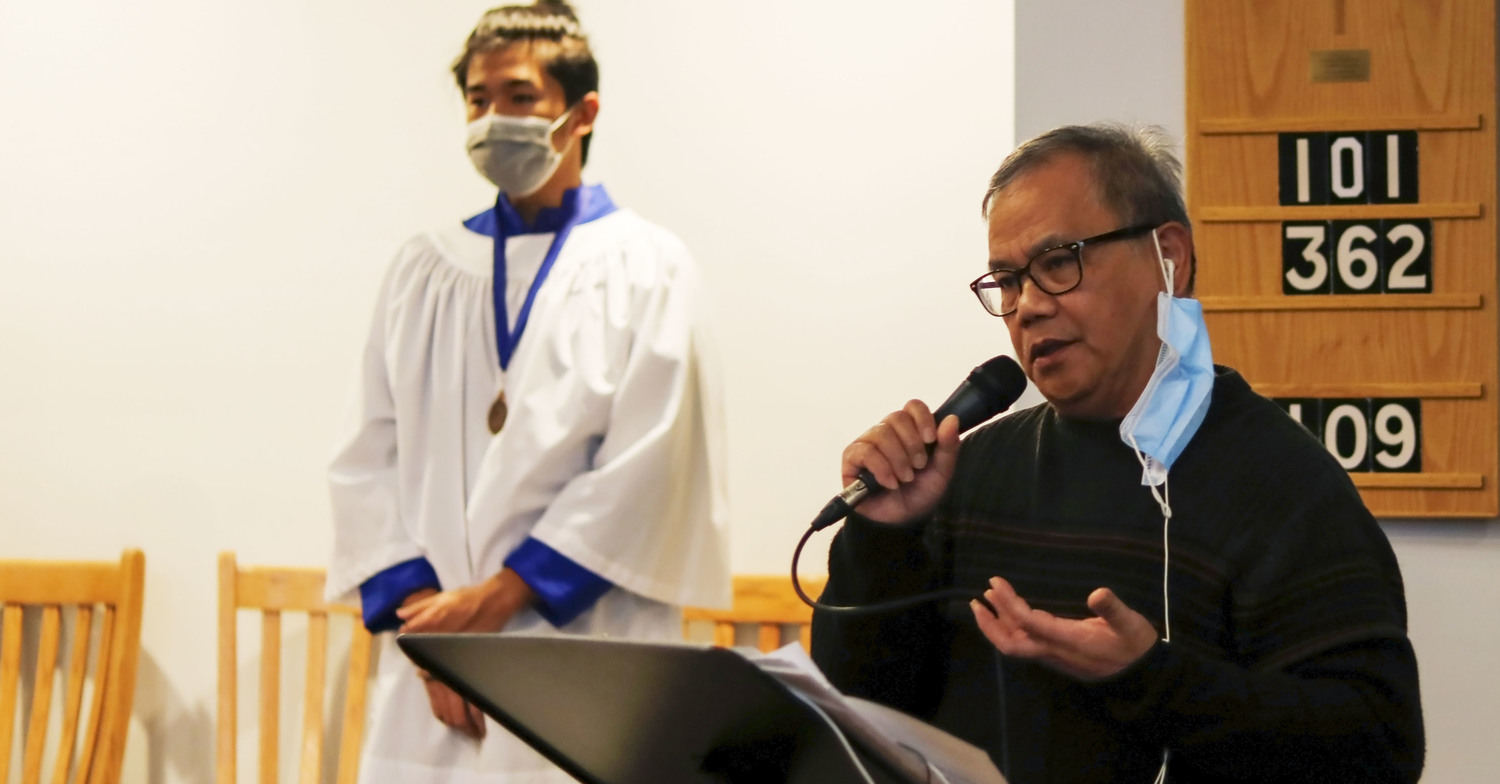 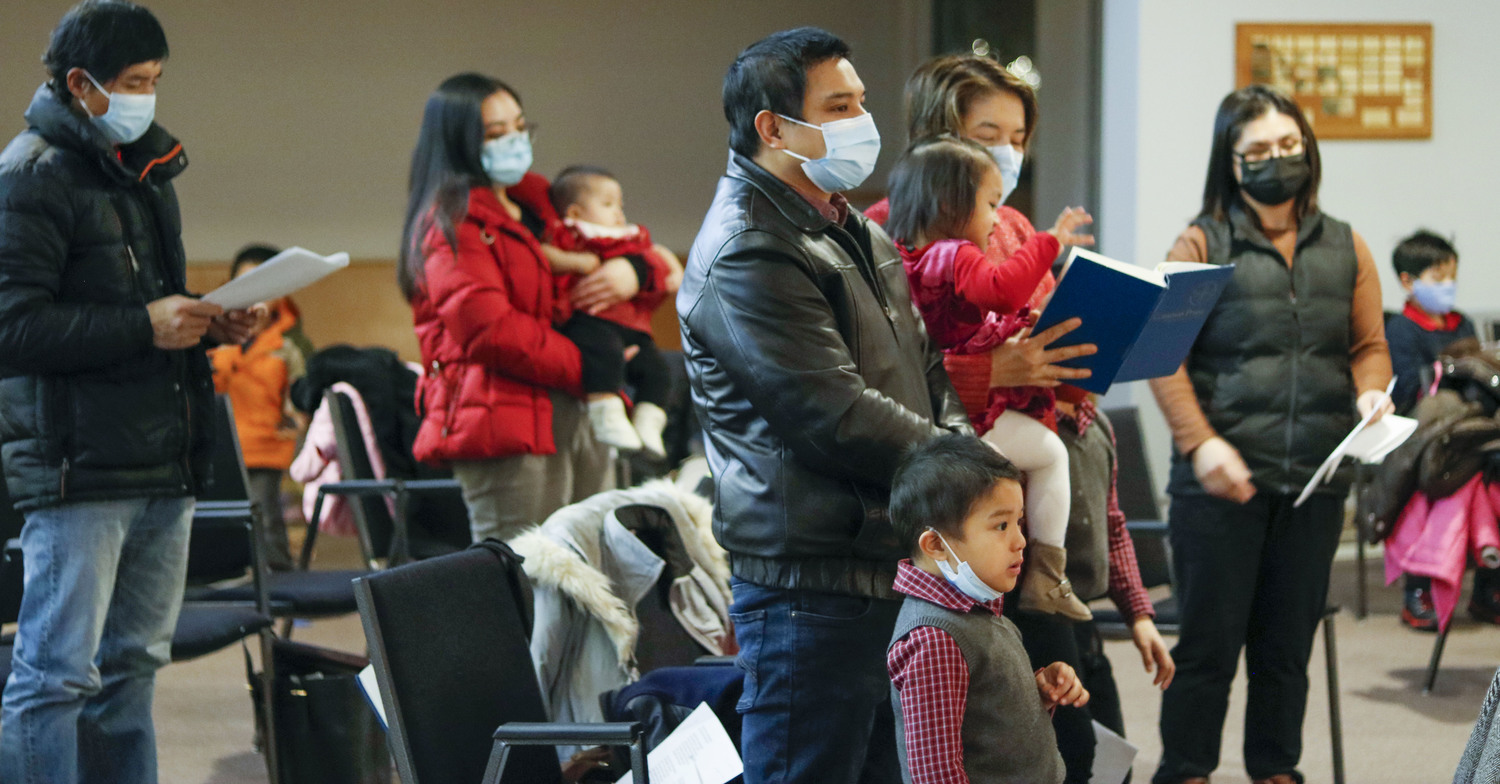 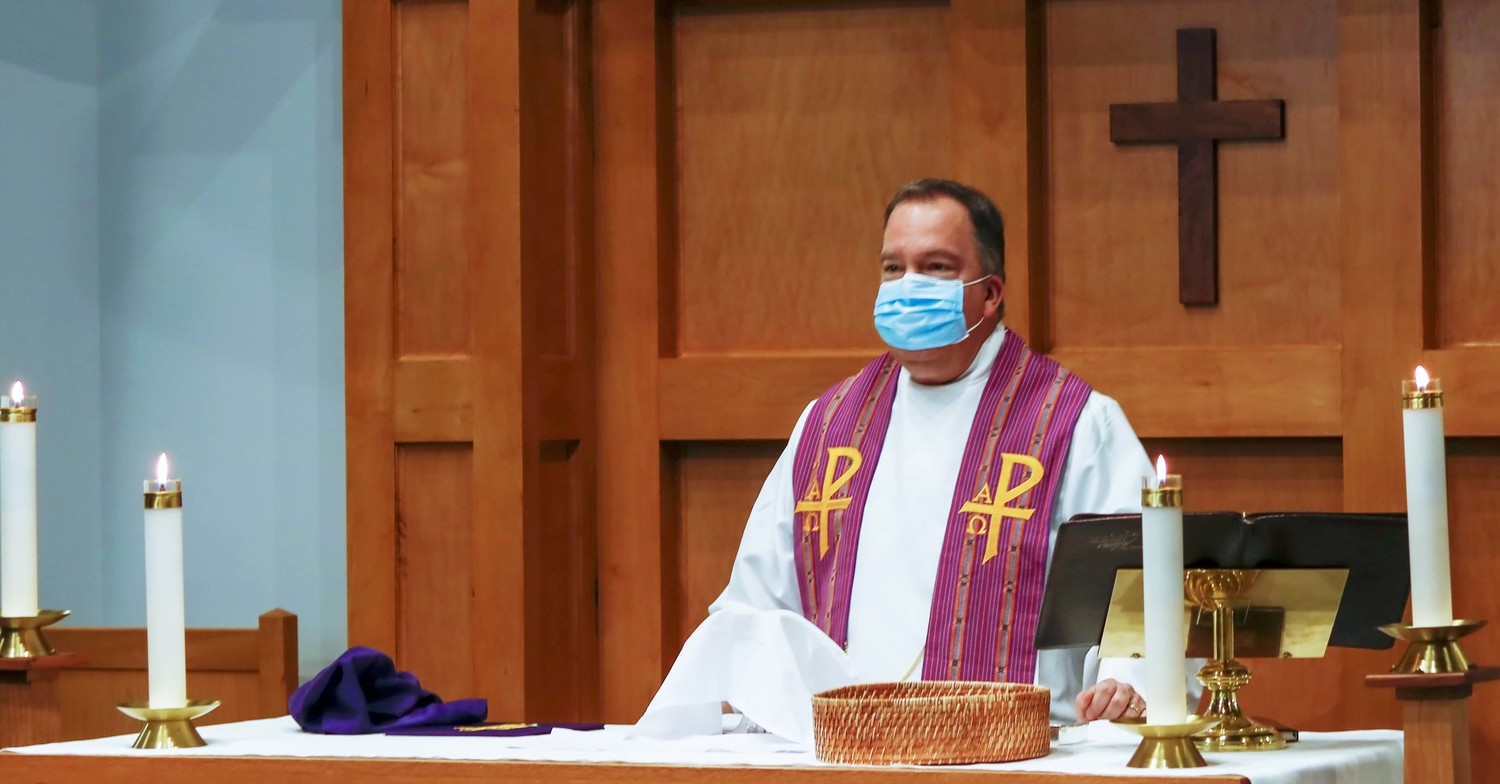 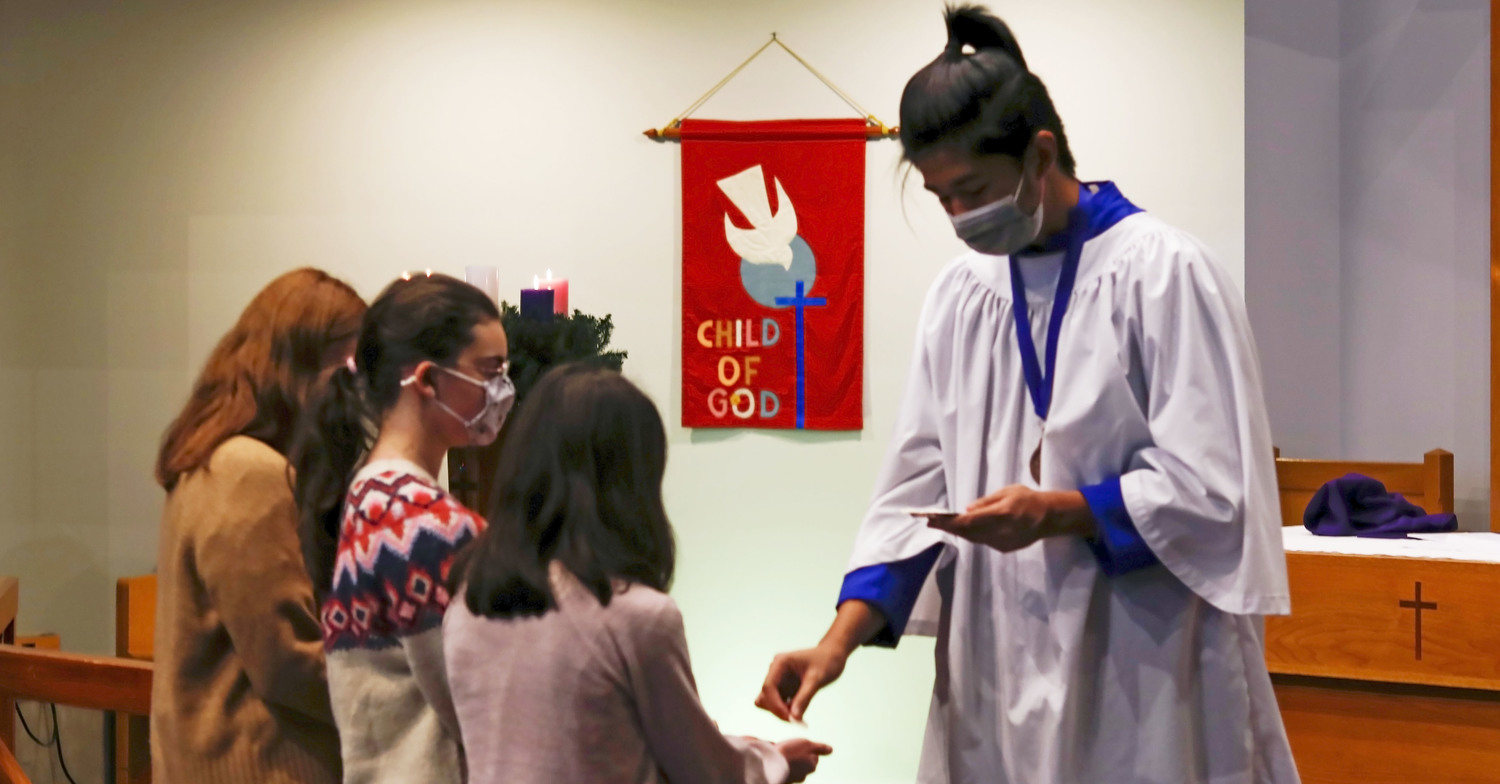 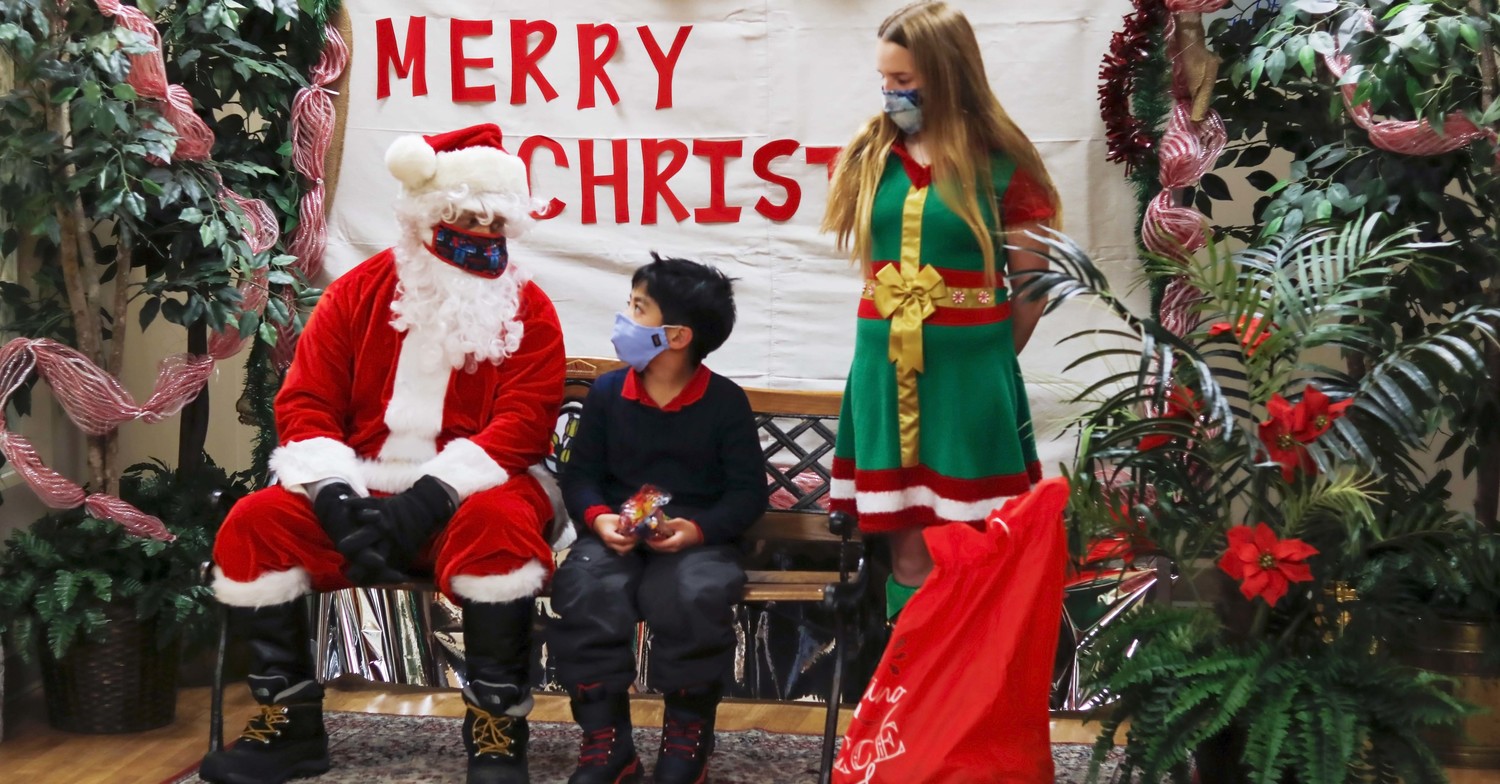 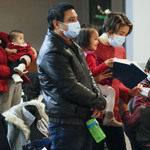 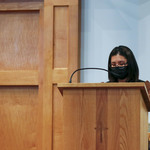 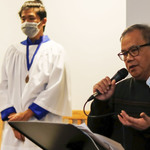 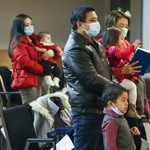 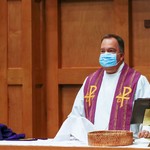 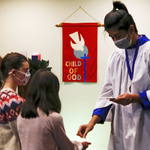 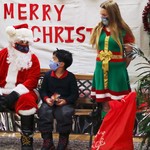 For the Filipino congregation at St. Matthias Anglican Church in Edmonton, Advent festivities include a series of nine evening Mass services. Traditionally, Misa de Gallo (the Rooster Service). also known as Simbáng Gabi in the Philippines, was celebrated at 4 am.

“It was called the Rooster Service because the rooster heralds Christ’s birth,” says the Rev. Eric Kregel. “People would have Mass before going to work. Our congregation celebrates Miss de Gallo in the evenings.”

With the onset of the COVID pandemic, the Filipino congregation of around 37 people (many of the children are Kindergarten-age and younger) was no longer able to meet in each other’s homes, to share Communion, feast together and sing carols.

This year Misa de Gallo was celebrated at St. Matthias church each evening beginning December 16. People could either participate in person or join on Zoom.

As the service concluded on December 20, Kregel announced the arrival of a special visitor who was passing through. The word about Misa de Gallo had reached the North Pole and, curious to learn more, Santa had hopped in his sleigh for a quick trip to St. Matthias. Children and some of the adults excitedly welcomed Santa and his helper elf for a warm, socially-distanced visit.