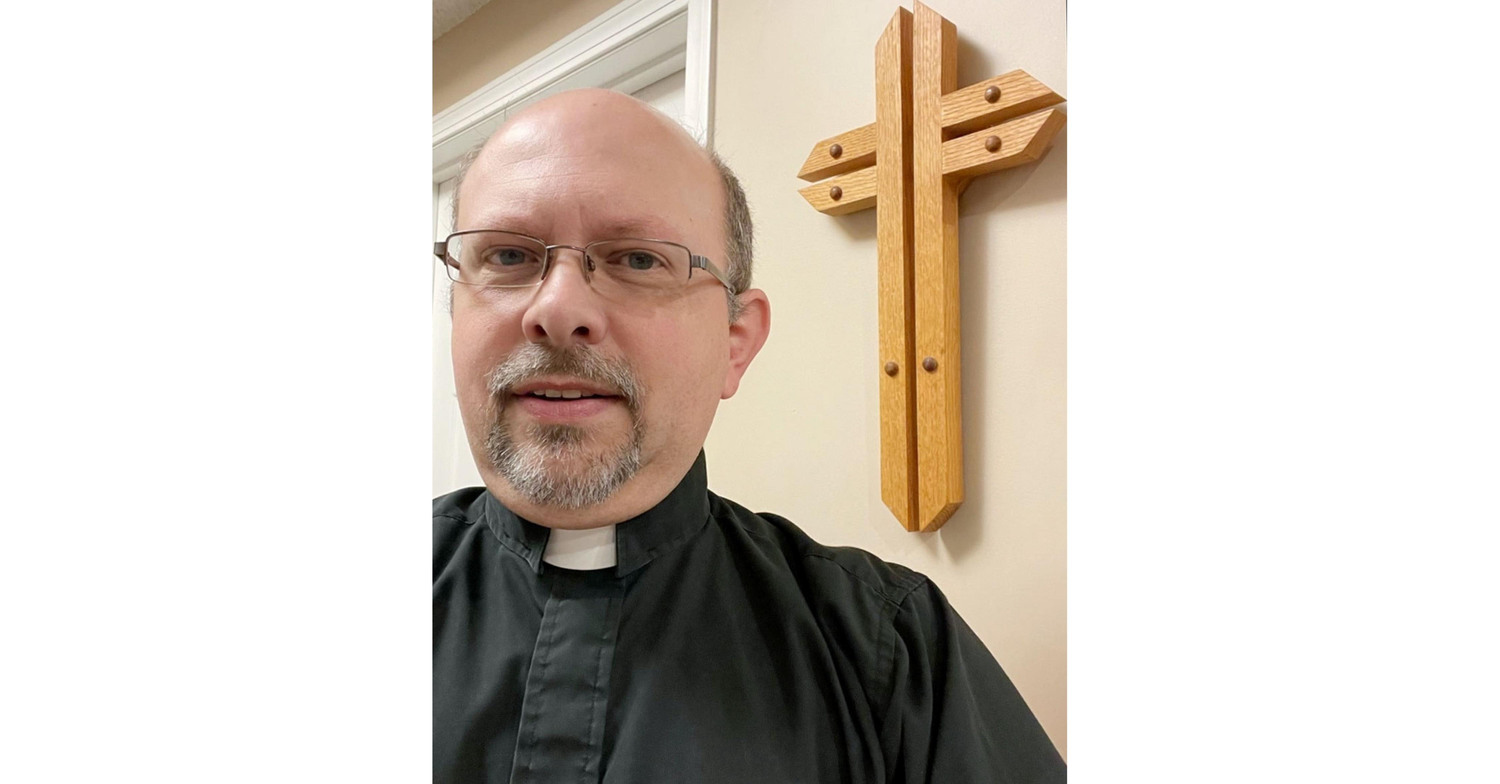 This spring, the Rev. Kevin Kraglund, rector of St. Patrick’s Anglican Church in Edmonton, was appointed secretary of the Advisory Committee on Postulants for Ordination, commonly referred to as ACPO, for the Ecclesiastical Province of Rupert’s Land. He succeeds the Ven. Dr. Pilar Gateman from the Diocese of Calgary.

ACPO conferences are held either annually or semi-annually in each of the four Ecclesiastical Provinces across Canada. As provincial secretary, Kraglund is organising the 2022 ACPO Conference, to be held from October 13-16, at Providence Renewal Centre in Edmonton.  This gathering, an opportunity to recommend candidates for ordination to the priesthood, will be attended by candidates who sense a calling to priestly ministry, as well as assessors, chaplain, secretary, and the Rt. Rev. Stephen London, Provincial ACPO Bishop.

“It is the primary responsibility of ACPO to assess for the wider church on issues related to call, character, and charisms relative to priestly ministry,” says Kraglund.

Reflecting on the theme of discernment, Kraglund says he is reminded of Thomas H. Green’s words in his book entitled, Weeds Among the Wheat: “Each of us has a unique personal vocation to live.  No two of us hear exactly the same call from the Lord; no two of us live exactly the same life.” During an ACPO weekend, candidates and assessors enter into an intentional process of discerning this call.  And, as Green goes on to say, “Discernment, like prayer, is an art: that is, it is learned by doing it and not just by reading about it.”  During ACPO, discernment is learned by doing.

Kraglund, who was ordained a priest by Bishop Victoria Matthews in 2003, attended the ACPO conference in 2001. He says although he had some anxiety about whether he would be recommended for priestly ministry, it was a “profoundly spiritual experience. Looking back, ACPO really was an instrumental part of my priestly formation and discernment of that call. It’s an honour, privilege, and joy to join with others in the task of discernment as we together follow Jesus and live into our baptismal covenantal callings.”