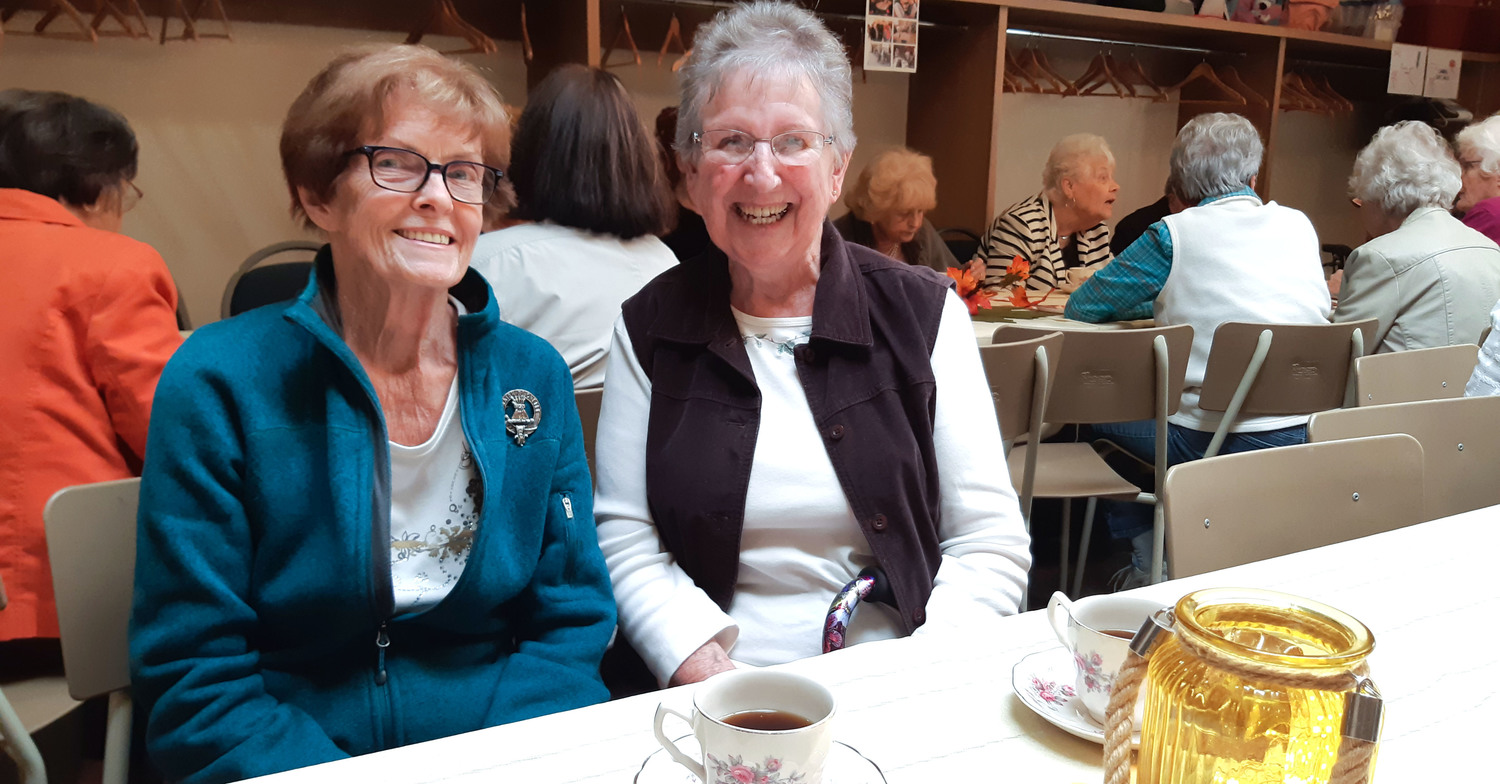 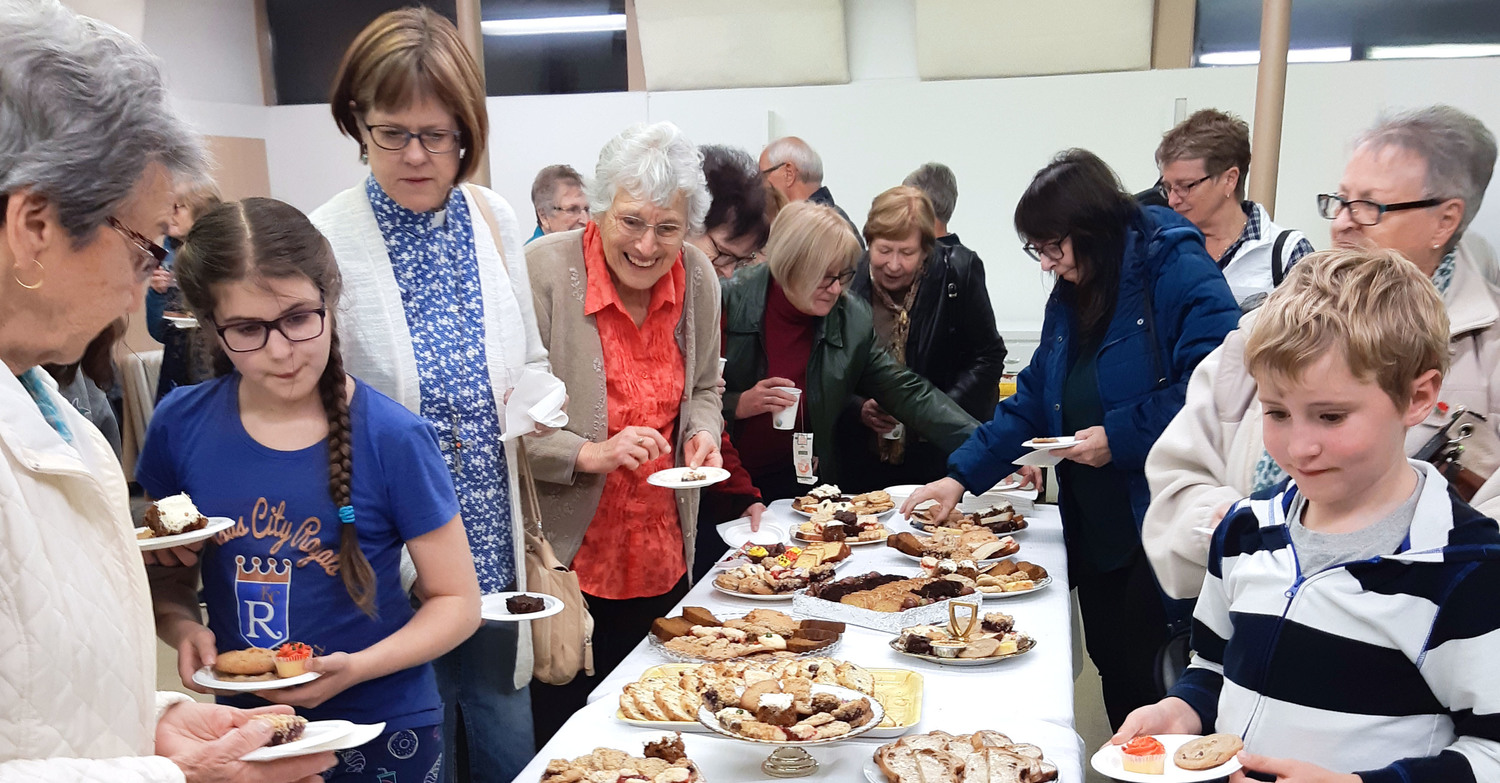 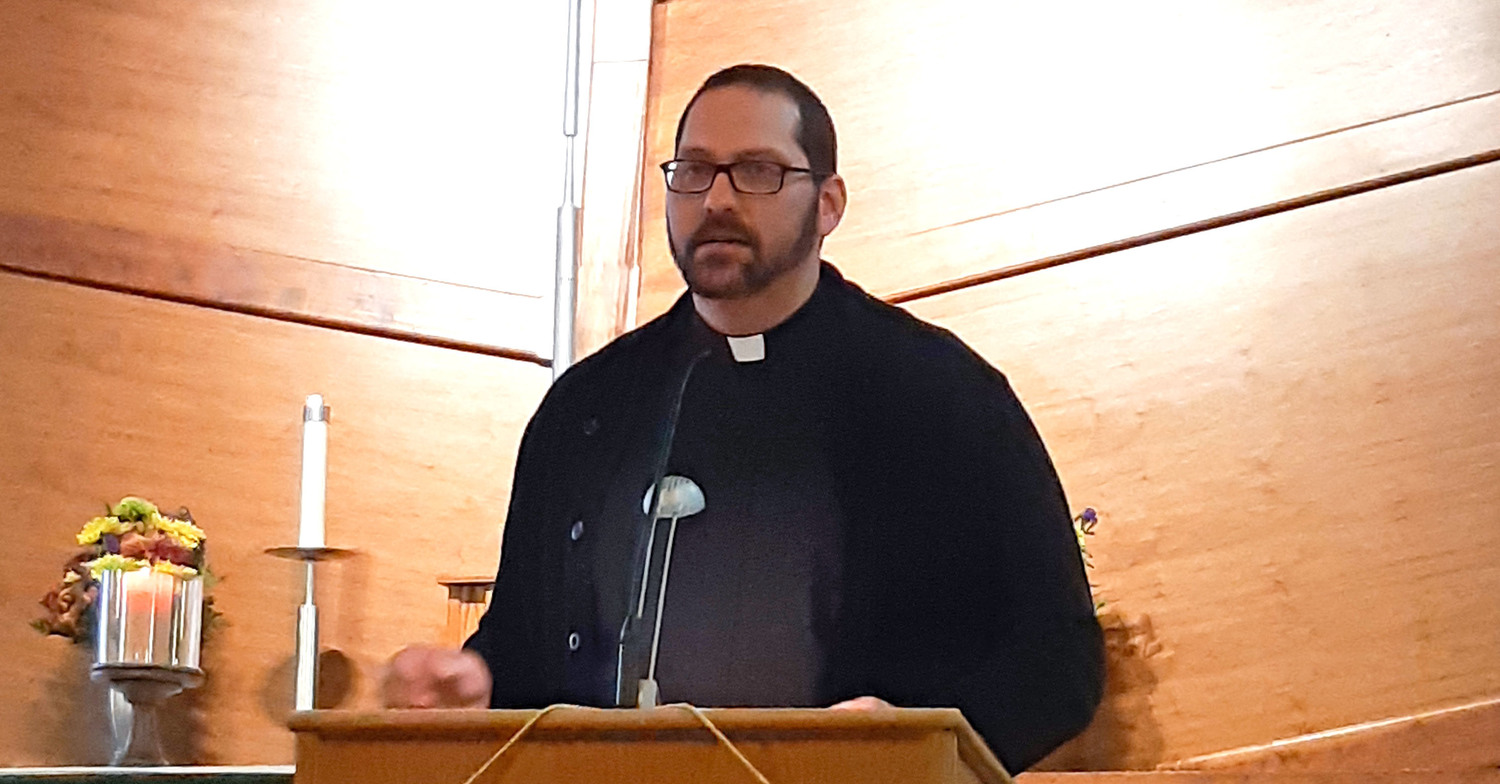 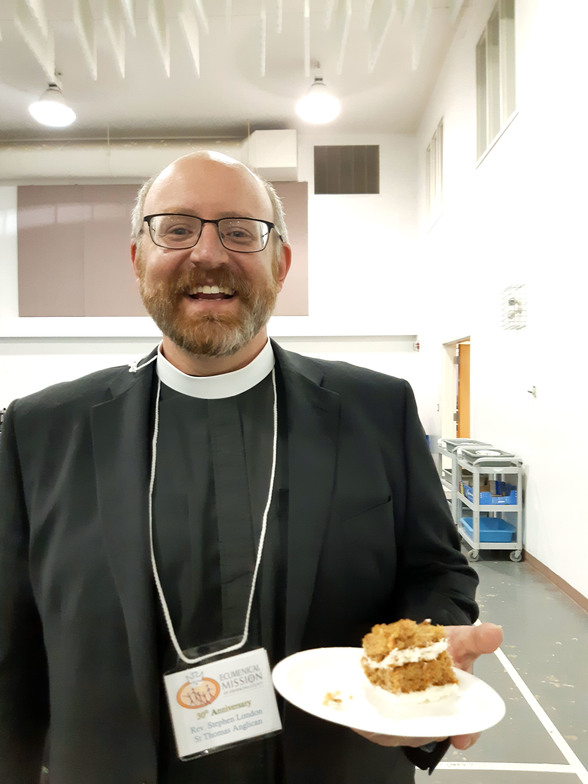 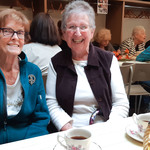 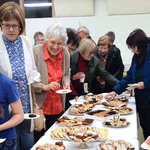 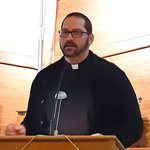 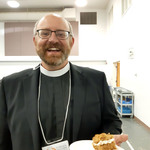 “We are called to be good guests in someone else’s story.” The Rev. Canon Dr. Scott Sharman was explaining to an assembled group from eight different churches in Sherwood Park that the essential value for interfaith dialogue is listening. Dialogue, he explained, is a Greek word meaning literally “two words.” Part of the challenge historically, is that Christians have been mostly about monologue. Today’s world is pluralistic, and if we are going to live in peace with our neighbours of other faiths, he said we are going to have find better ways to dialogue than we have often done in the past.

Sharman was speaking at the Strathcona Ecumenical Mission, a four-day preaching mission in and around Sherwood Park. It is sponsored by eight different churches from four denominations: Anglican, Lutheran, United and Roman Catholic. The Ecumenical Mission started 30 years ago when local churches decided to worship and learn together. At that first mission, they invited a Roman Catholic and an Anglican to lead them in learning to live together, ecumenically. It was such a success, that the churches continued the tradition, bringing in a speaker from a different denomination every year. Currently, the mission has eight events where members of all the churches come together to worship, learn and fellowship.

This year’s event was led by Sharman who is the Animator for Ecumenical and Interfaith Relations for the Anglican Church of Canada and the Ecumenical Officer and Canon Theologian for the Anglican Diocese of Edmonton. Sharman chose a challenging topic for this year’s mission: Interfaith Intersections. As his titles indicate, one of his main interests is ecumenical relationships between churches. The difficulty is that the last 20 years of the Ecumenical Movement have been marked by what has been termed an ‘Ecumenical Winter.’ The idea is that during the early and mid-20th Century, ecumenism was a movement of great hope in the churches. Many people dreamed that the time of coming together again as one church was possible. Then the movement started to slow and to many felt like it was moving backward. But Sharman claimed in his talks that we are moving into a time we might call an Ecumenical Spring. The movement is showing new life. There are several reasons for this, and one of them is paradoxically the Interfaith Dialogue. Sharman’s theme for the mission was how the Interfaith Dialogue is intersecting with the Ecumenical Movement.

The reason, Sharman told the gathered groups, is that our interfaith conversation partners are more interested in talking to Christians as Christians. rather than as members of a denomination. This is both a challenge and an opportunity for Christians of different denominations to come together “to get our story straight.” Over eight sessions, he walked attendees through the scriptural, historical and theological reasons why Christians should engage in interfaith dialogue and how we should do it. Sharman said that this is an important work, and one that we should all be involved in. Submitted by the Rev. Stephen London; photos by the Rev. Stephanie London,  St. Thomas’, Sherwood Park