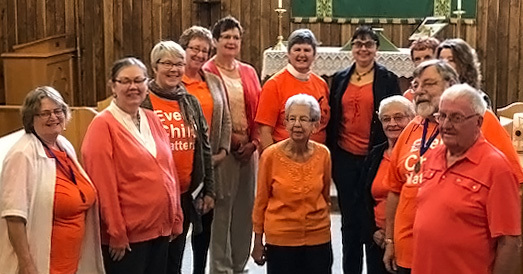 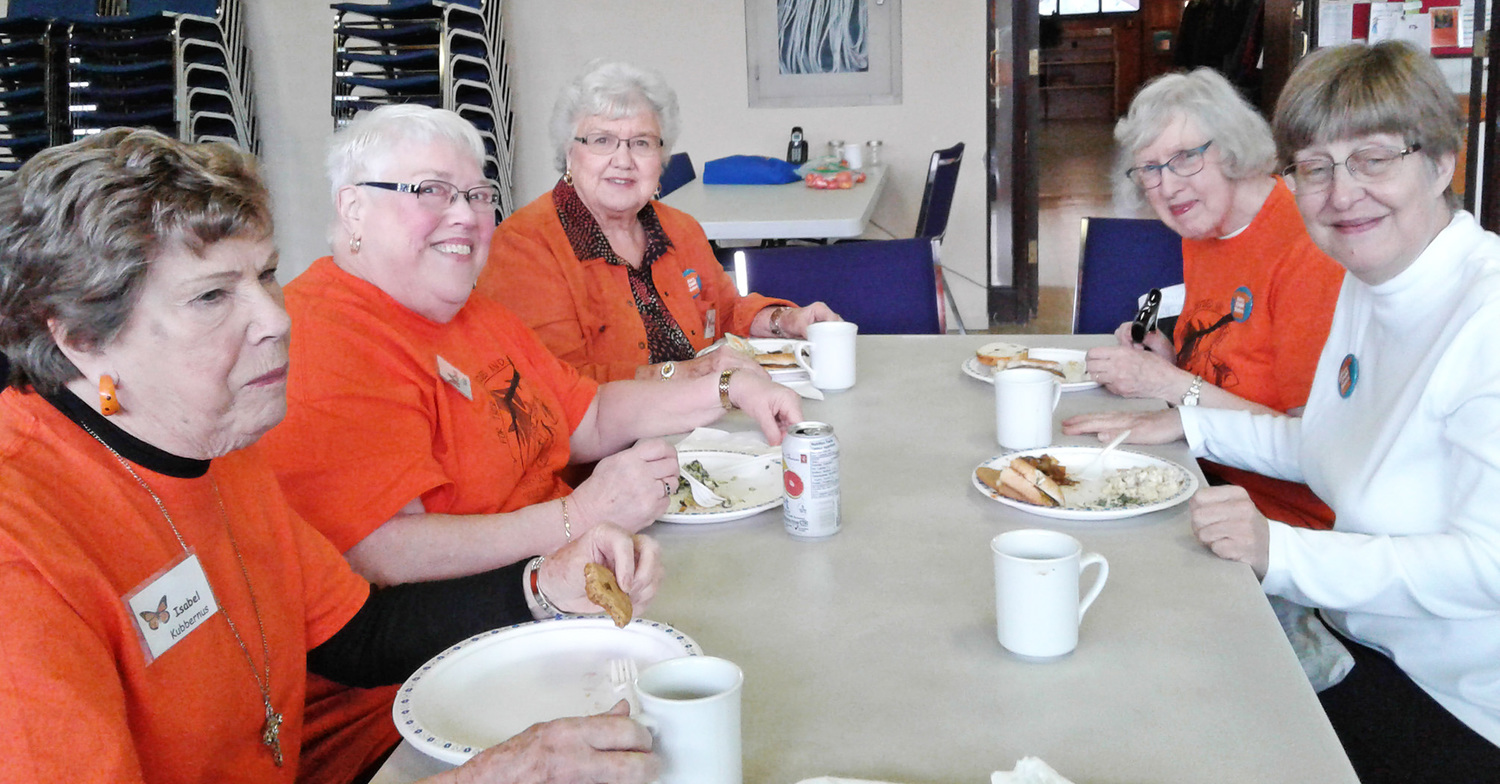 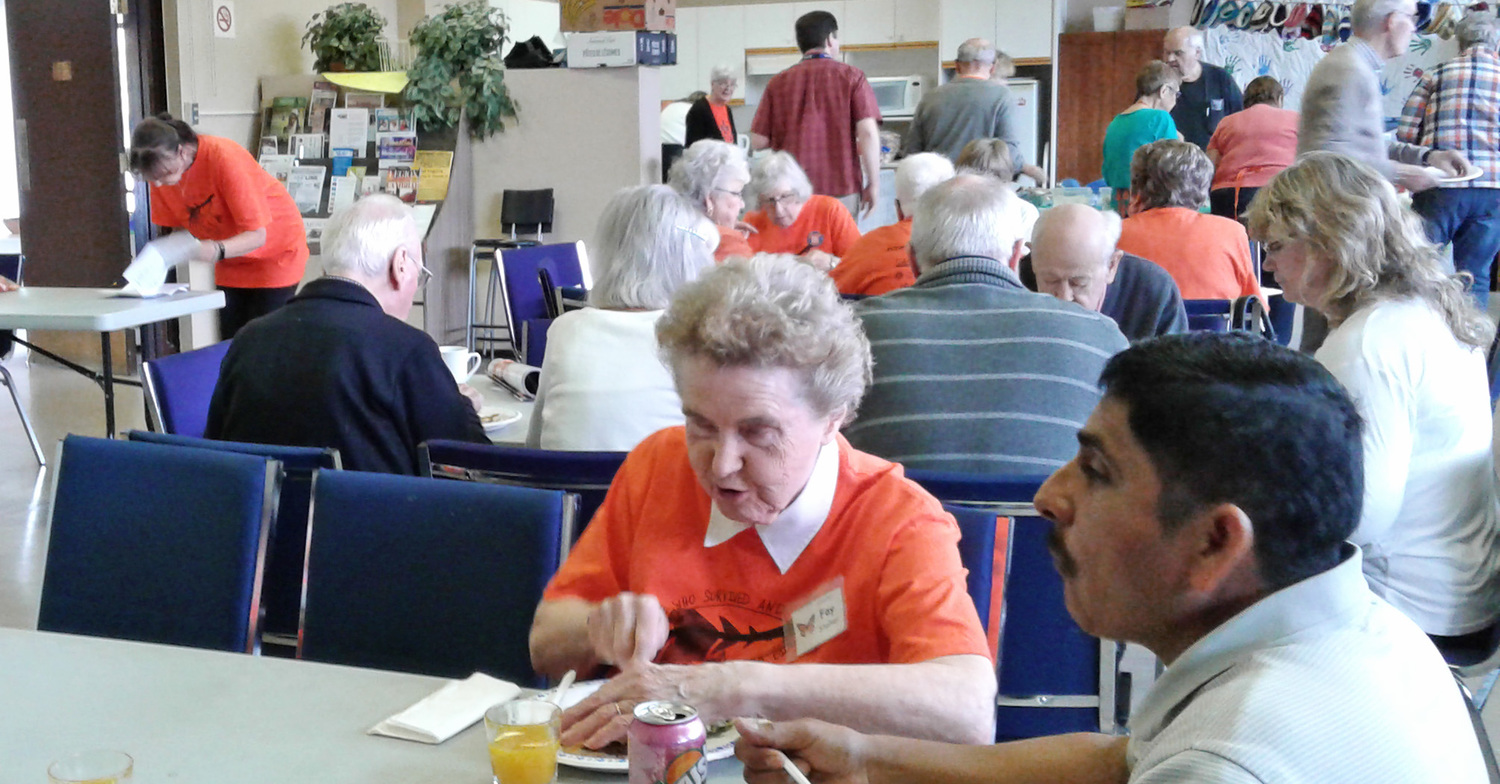 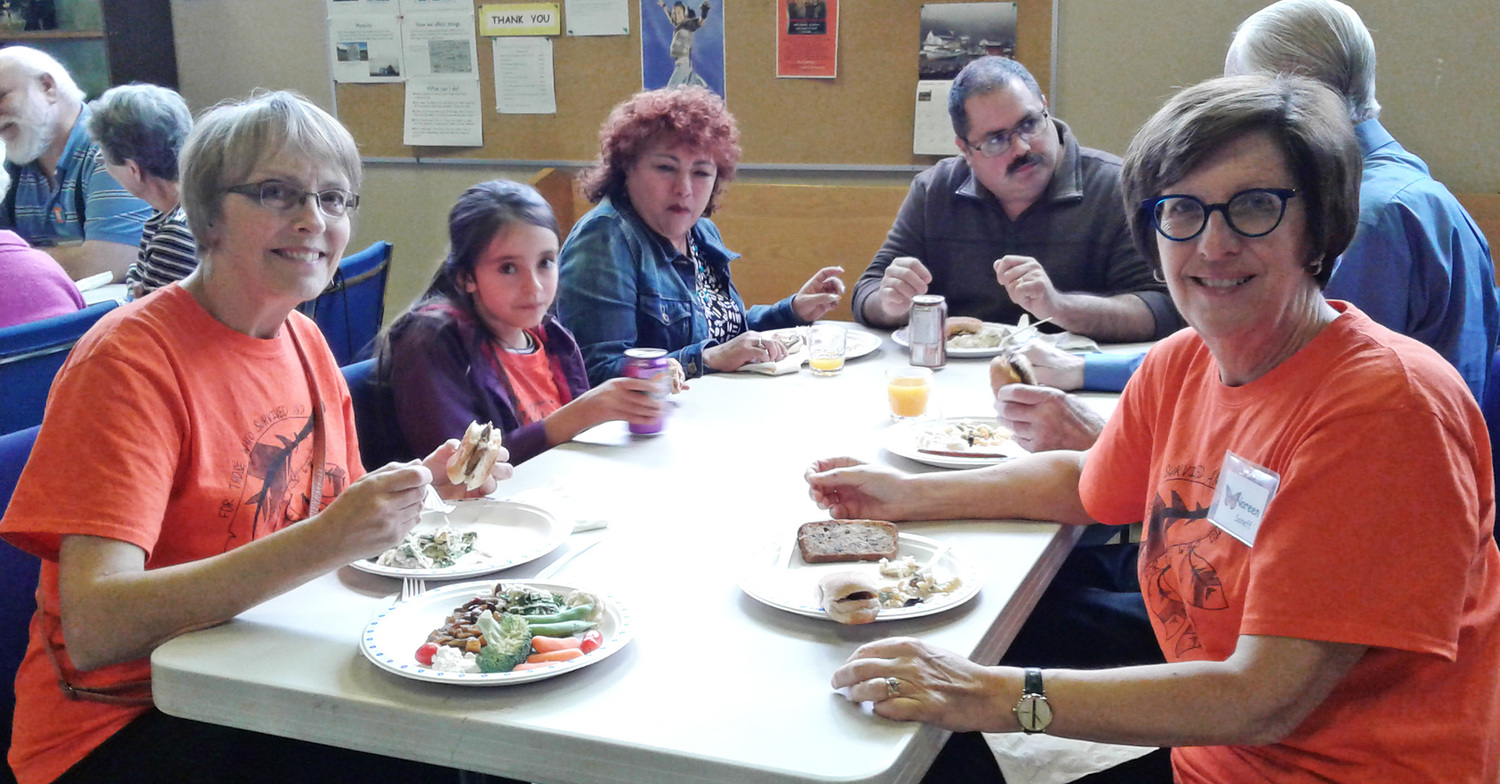 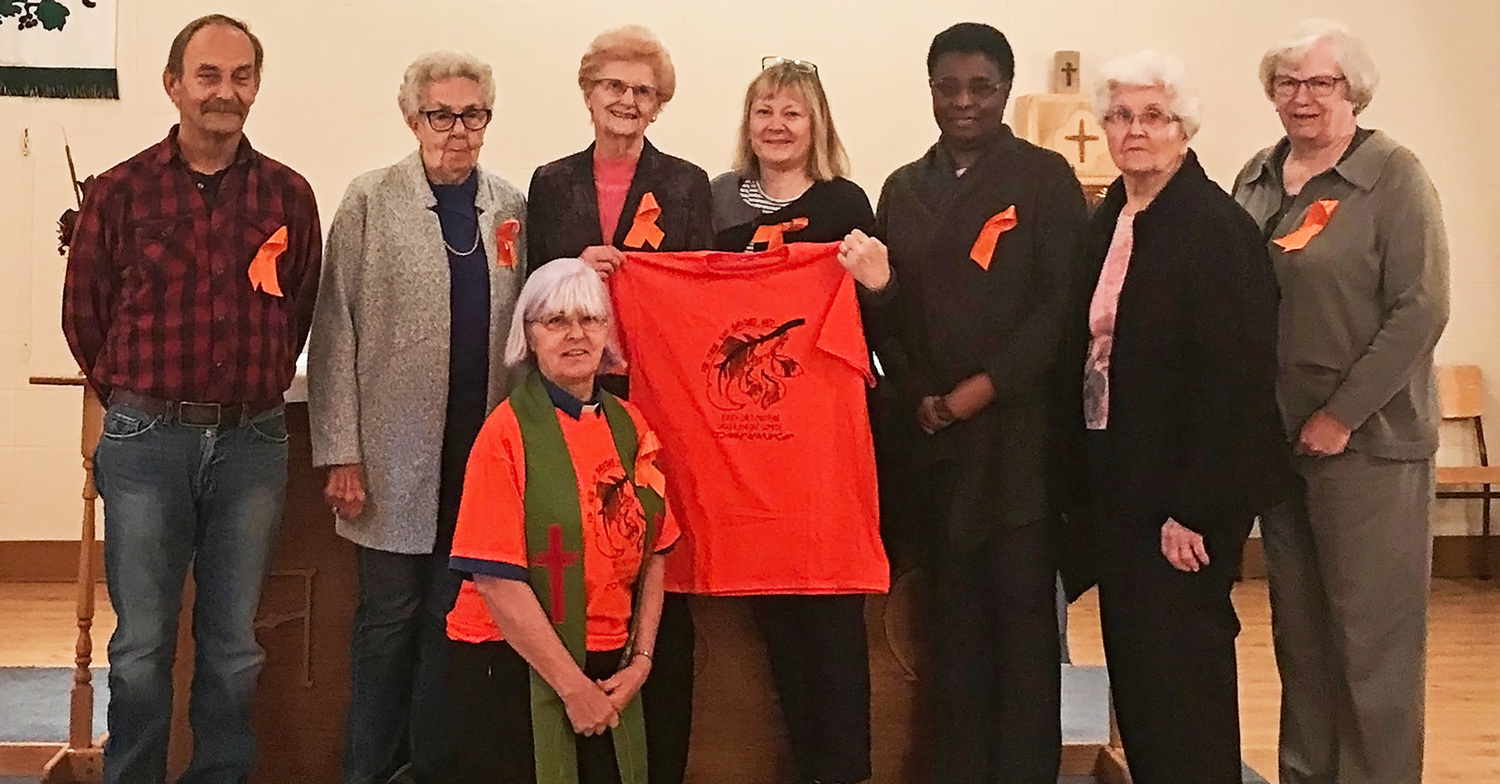 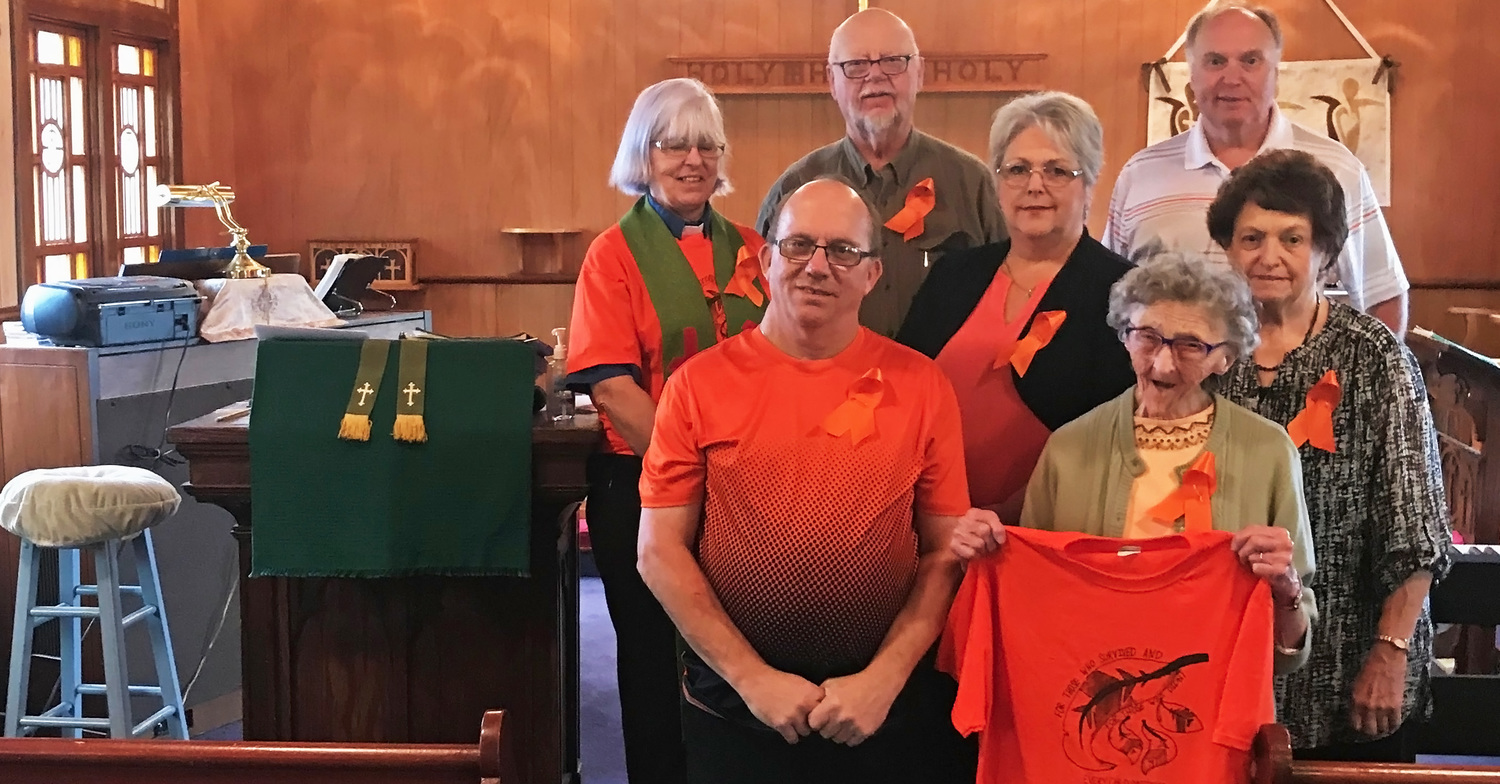 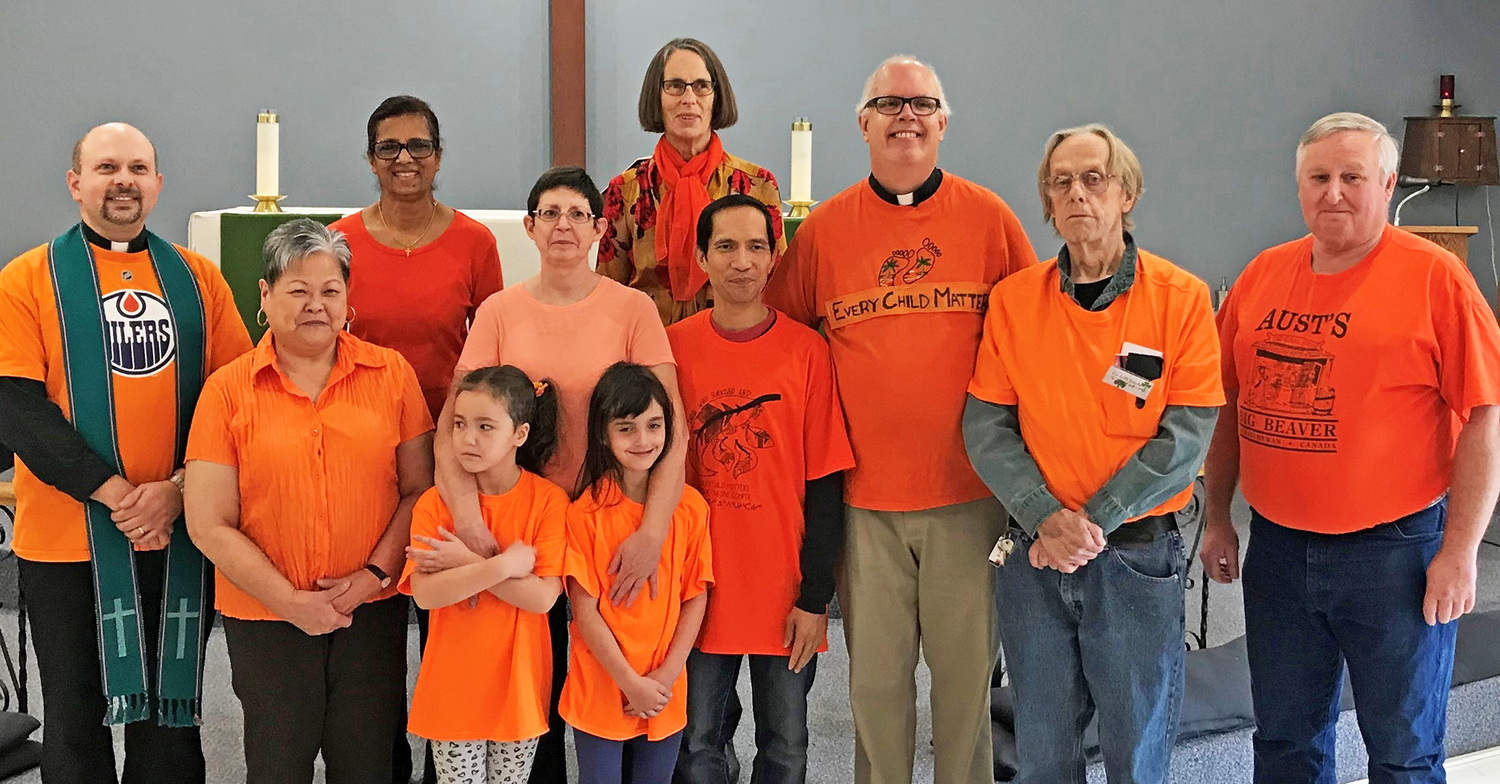 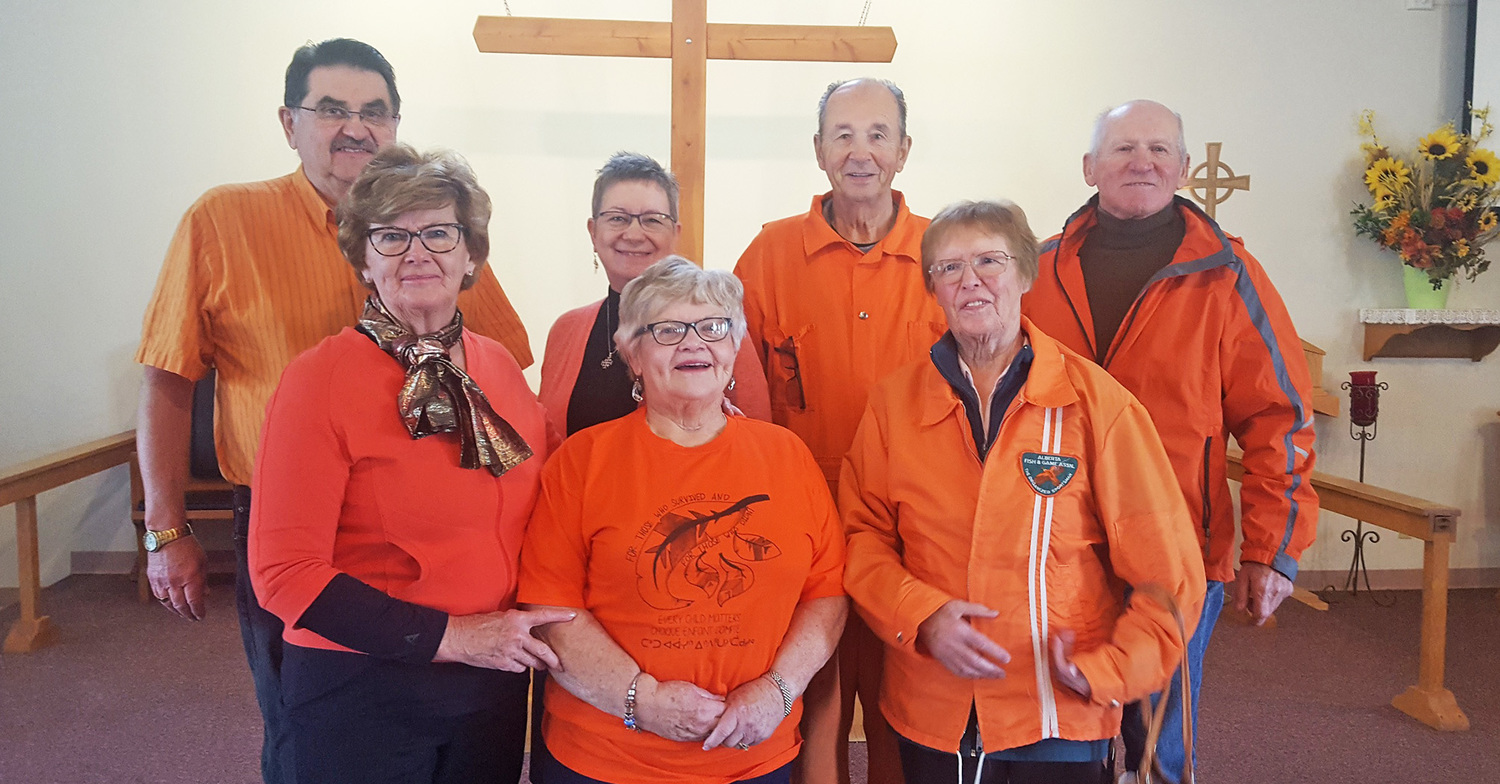 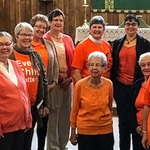 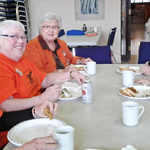 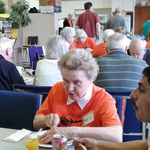 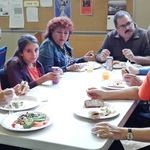 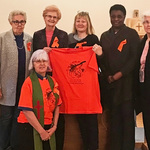 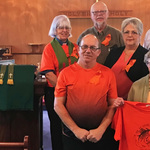 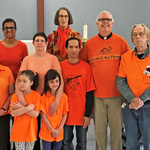 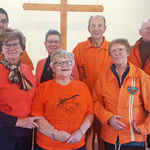 You might have noticed an unusually large number of people wearing orange in church last Sunday. Maybe you were one of them! That's because September 30th was Orange Shirt Day in Canada, and a growing number of parishes in Edmonton diocese are participating.

Orange Shirt Day originated in Williams Lake, BC, the location of St. Joseph Mission residential school, which closed its doors in 1981. The idea for the orange shirts came from the story of a little girl named Phyllis, who proudly wore a brand new orange shirt to her first day of school at the mission, only to have it taken away. She never saw it again and symbolically it represents the ways in which indigenous children lost a sense of their own identity in the residential system.

The purpose of Orange Shirt Day is to simply acknowledge the damage that resulted from the residential school system; to remember the survivors and their families; and to pray for healing for all and for true reconciliation between Indigenous and non-Indigenous people in Canada.