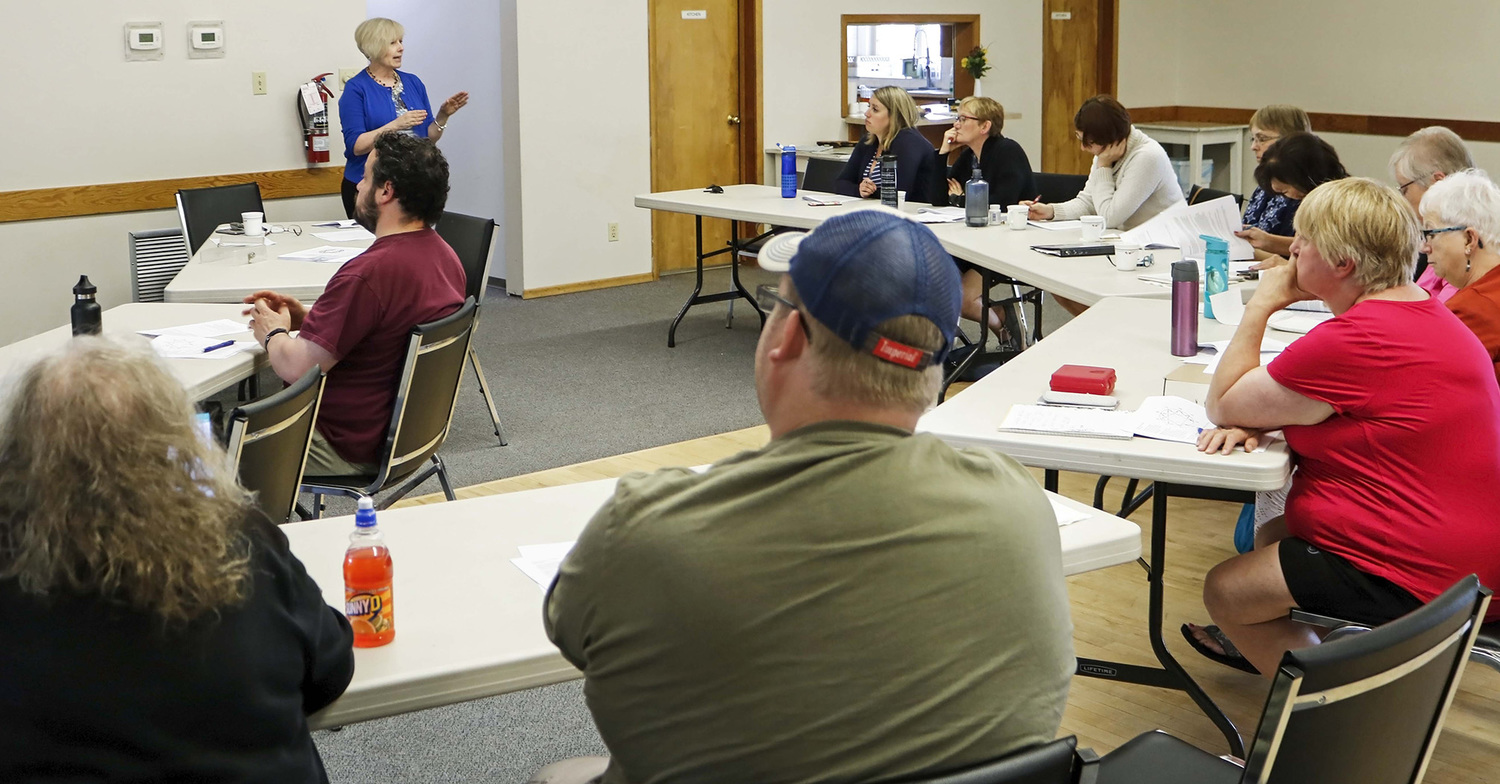 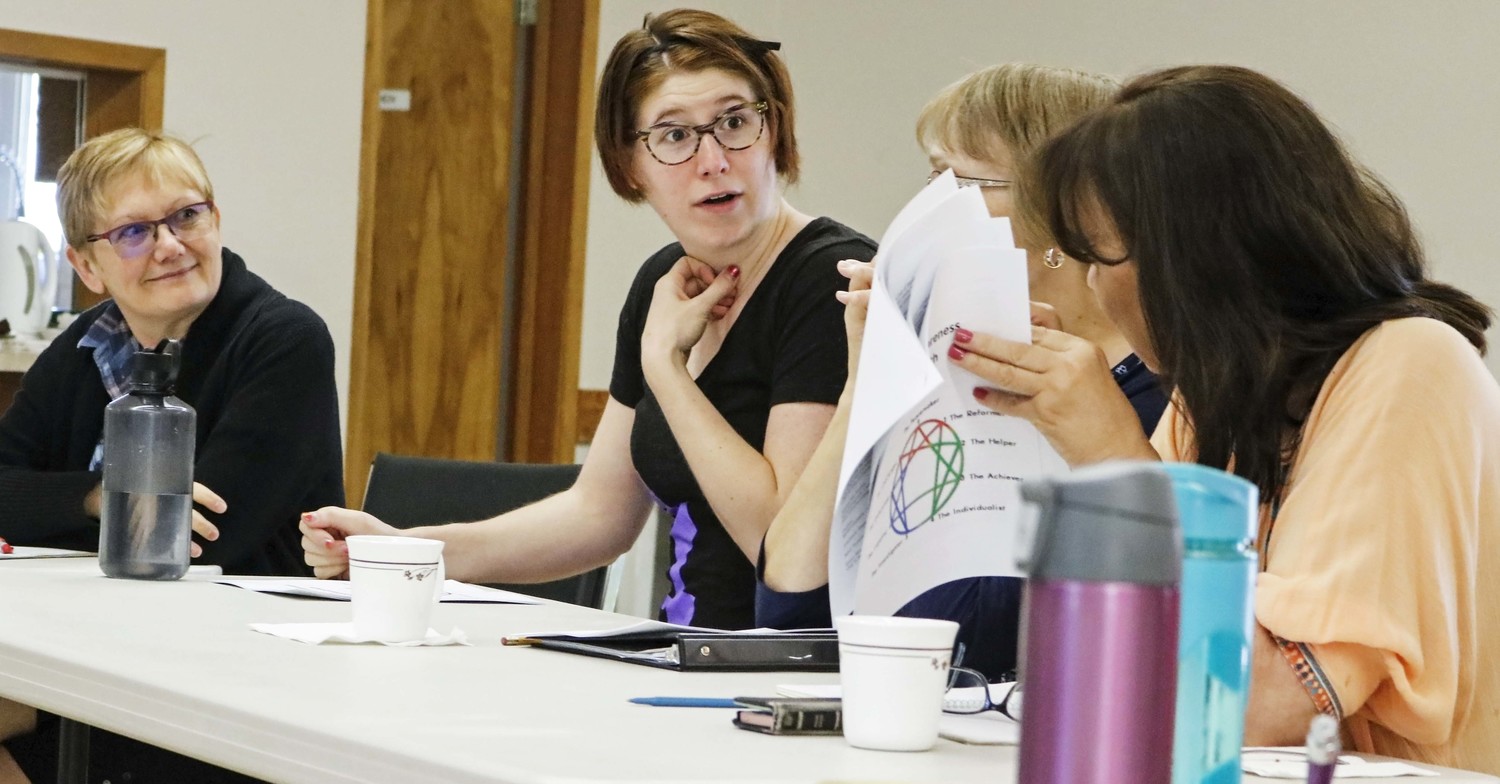 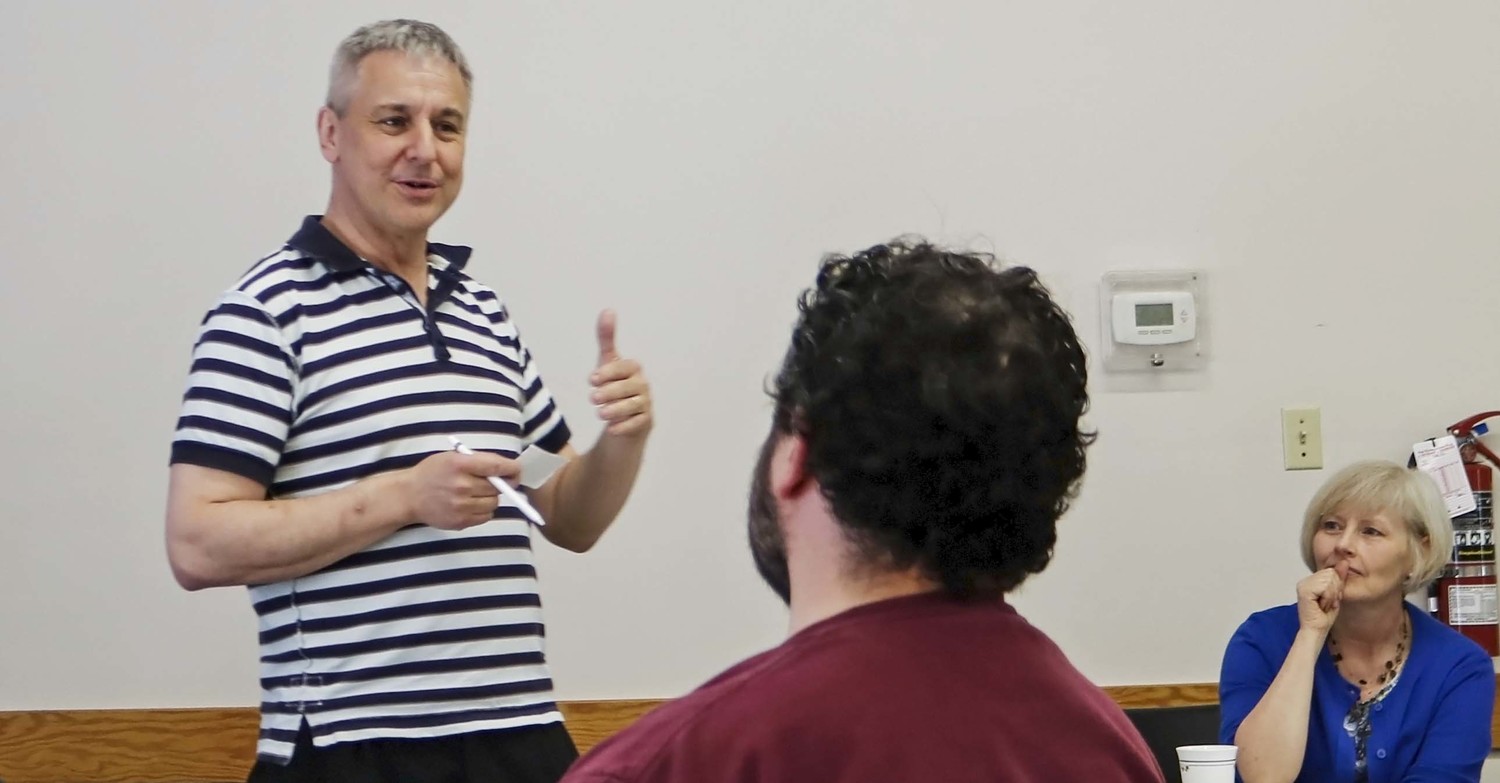 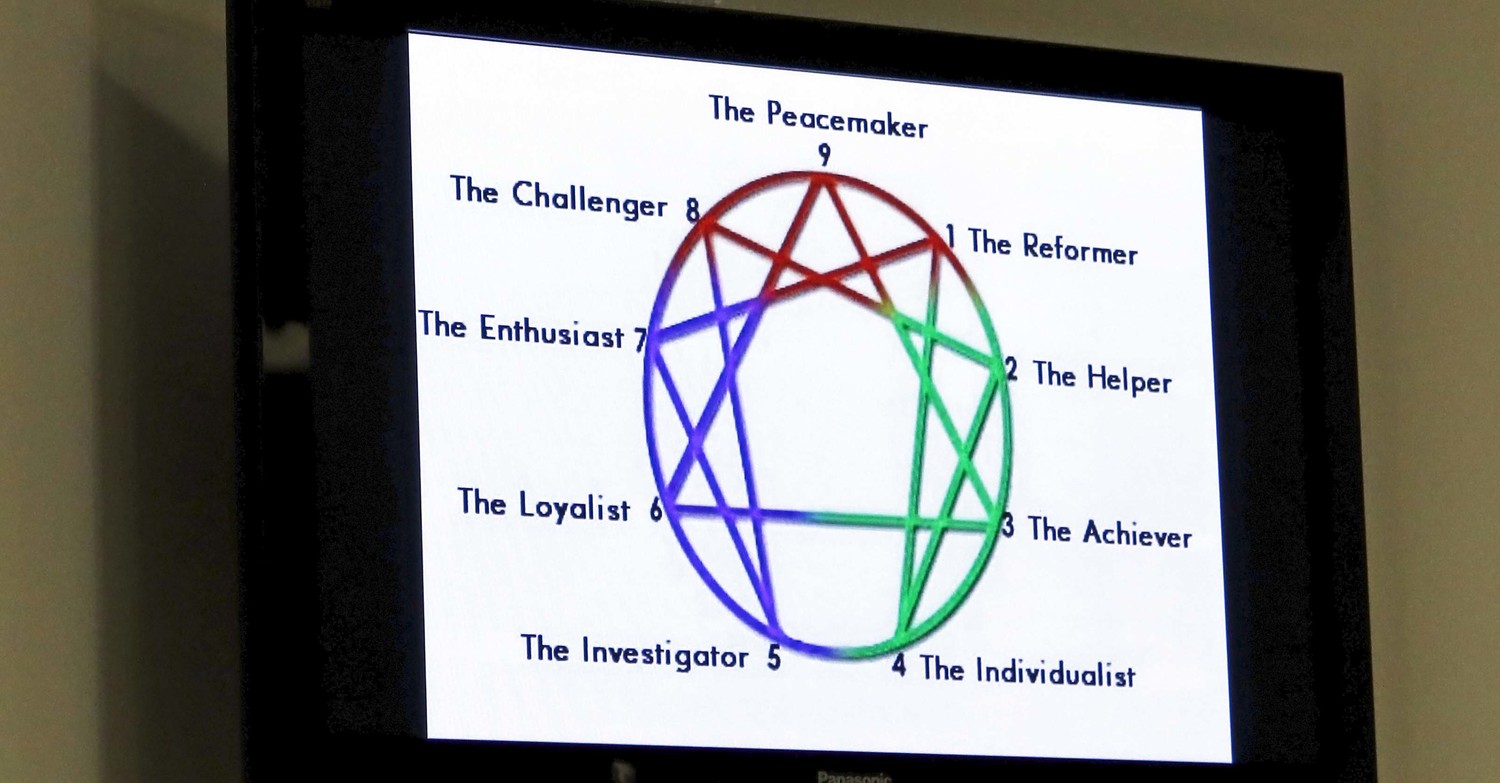 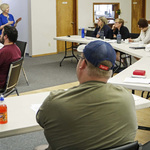 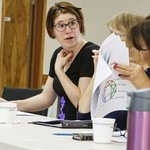 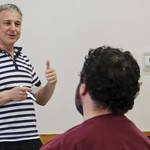 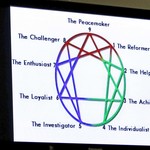 Under the guidance of Shelly’s husband Richard King, Archdeacon for Mission and Discipleship, the parishes of St. George and St. Luke are two of four parishes prototyping the I.D. initiative (a framework for discipleship) through the development of gift-based mission and ministry. I.D. is a tool intended to help church members identify, develop and utilize their God-given gifts in the mission of God and in the power of God.

In conjunction with Richard’s teachings on the fivefold functions in the church as described in Ephesians (chapter 4), Shelly has been offering sessions on the Enneagram, a personality-typing system centered on nine archetypal human character structures which are grouped into three centers: the gut center, the heart center and the head center.

Each of the nine numbers represents a particular way of being in and interacting with the world around us. Most schools of thought on the Enneagram suggest we were born with our personality type which is then shaped by our environment and personal experiences.

The Enneagram sheds light on our core motivations; those things that drive us to behave in certain ways. It became popular with Christians in the early 1990s when Franciscan Fr. Richard Rohr published a book, “The Enneagram: A Christian Perspective.”

A quote from Fr. Richard describes his take on the way most of us look at the world when we are not self-aware: “Most of our thinking is a compulsive set of blinders by which we prefer to look at only certain things or to look at them in a certain way. It’s not reality; it’s just our habitual way of looking at reality.”

The Enneagram is not intended to be a quick fix, but, rather, a tool to help us on our spiritual journey for the rest of our lives. “One of the hardest, yet most encouraging things about being a Christian is that you never arrive; there’s always room to grow,” says Shelly.

“Though the Enneagram is not a religious belief system,” said Shelly, “it can help us see ways that our personalities affect our discipleship, our interaction with other Christians, the way we read scripture, even our image of God.”

“And, it can help us be aware of what’s going on in our hearts,” adds Richard.

Richard and the I.D. team (Mark Peppler of St. John the Evangelist and Karen MacDonald of St. Luke’s) will bring the I.D. framework to three, possibly four more parishes this fall.