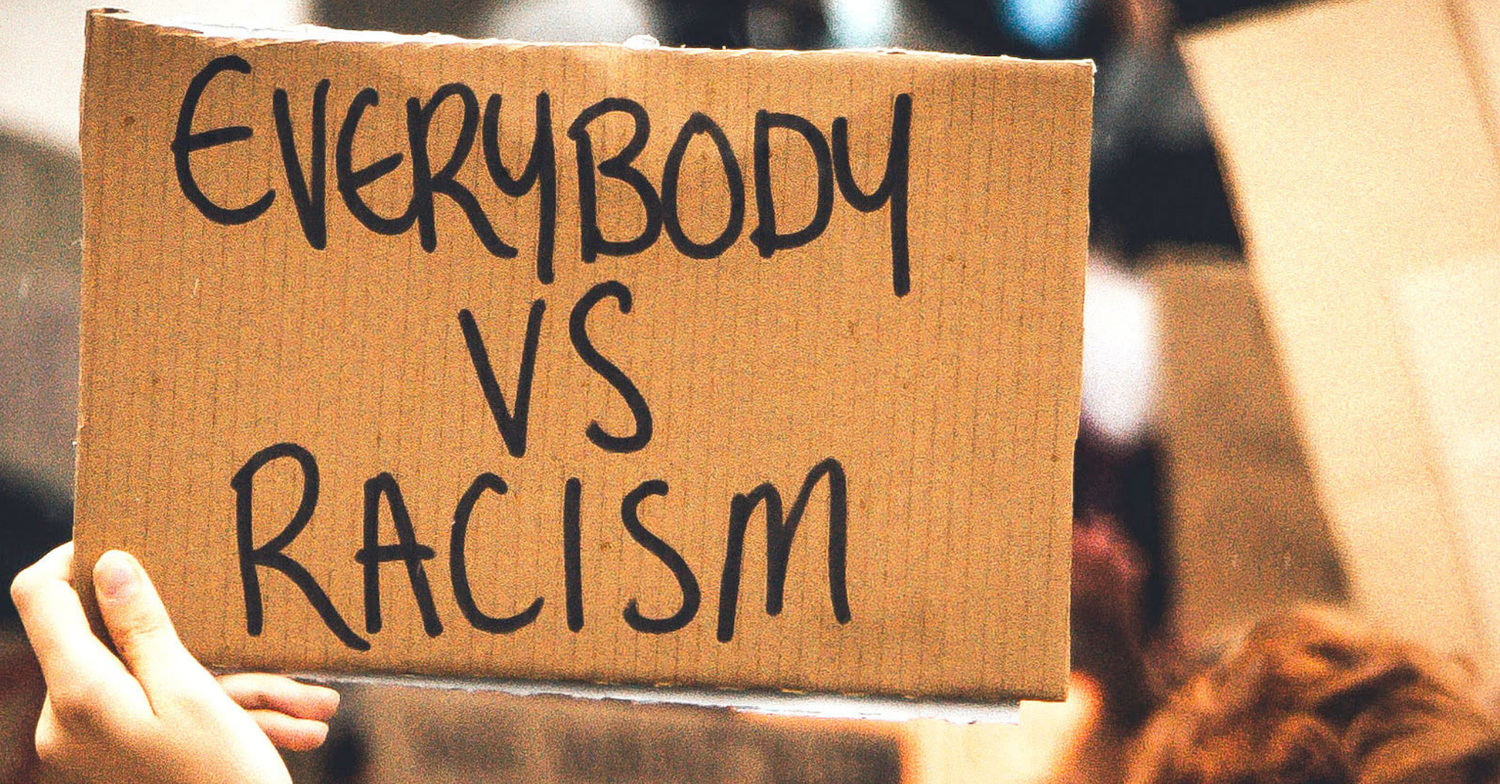 Through the summer and early fall, Good Shepherd Anglican Church in Edmonton has been hosting a Solidarity + Sharing Zoom gathering, described as a “sacred opportunity for sharing and listening to build solidarity and support for folks experiencing racism in Edmonton.”

The online gatherings began in June. Rector of Good Shepherd, the Ven. Jordan Ware, says they were to some degree a response to the Black Lives Matter movement and the groundswell of awareness surrounding that, but there was also a local impetus. A Good Shepherd parishioner had suffered a hate crime, which was investigated and prosecuted by the Edmonton Police Service, and which brought the reality of racism much closer to home.

The Zoom meetings began with no agenda except to support this parishioner and his family, but they continued to grow organically over the summer, with participants meeting bi-weekly. Roughly 10-12 people have participated each time, with a core group of about six who have come to every meeting. Ware says it has been a blessing and she has learned much from those who have spoken. “It’s a support group,” she says. “It’s whatever the people there want or need it to be. We open up this sacred space for people to share, and the Holy Spirit does what she does with it.”

One participant, Nadia Subryan, describes the most recent meeting as a positive experience. “Participants shared our experiences with racism in our every day lives. We talked about how we are treated while shopping at retail stores and past experiences at airports. A couple of our members who came to Canada within the last two years said they had not personally experienced racism. They wanted to be part of the group to help their children if their children face racism as they are growing up in Canada. Everyone in the group expressed interest in continuing to meet for support, particularly if anyone in our church community has an incident in the future.”

Ware says it “feels like extraordinary honour and privilege to be entrusted with these stories. It’s also a heavy load to know the reality of the hatred people deal with at the hands of others, but a real blessing to come together and support one another.”

Through the fall and winter, the group is settling into a bi-monthly rhythm. The next meeting is November 17 at 5:00pm.