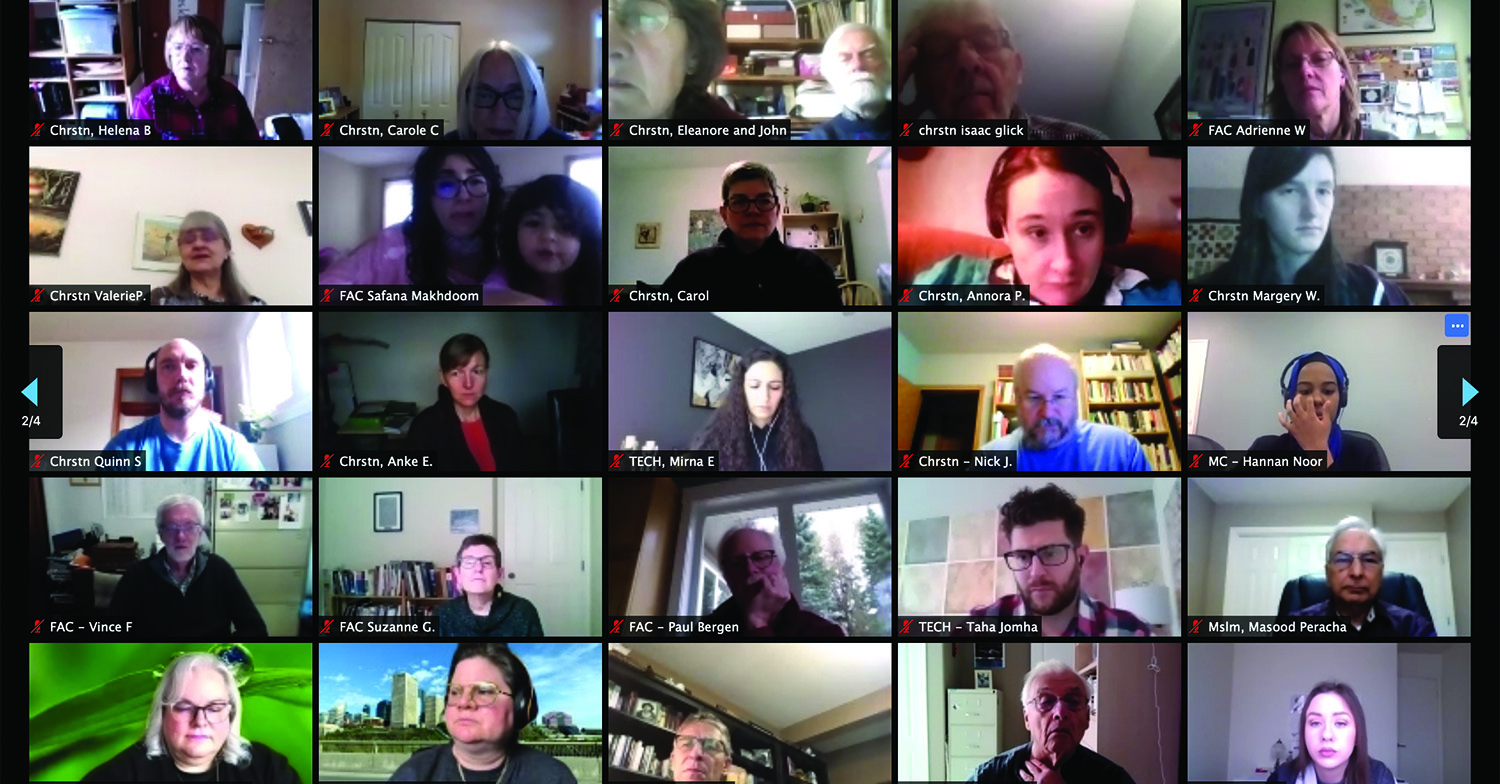 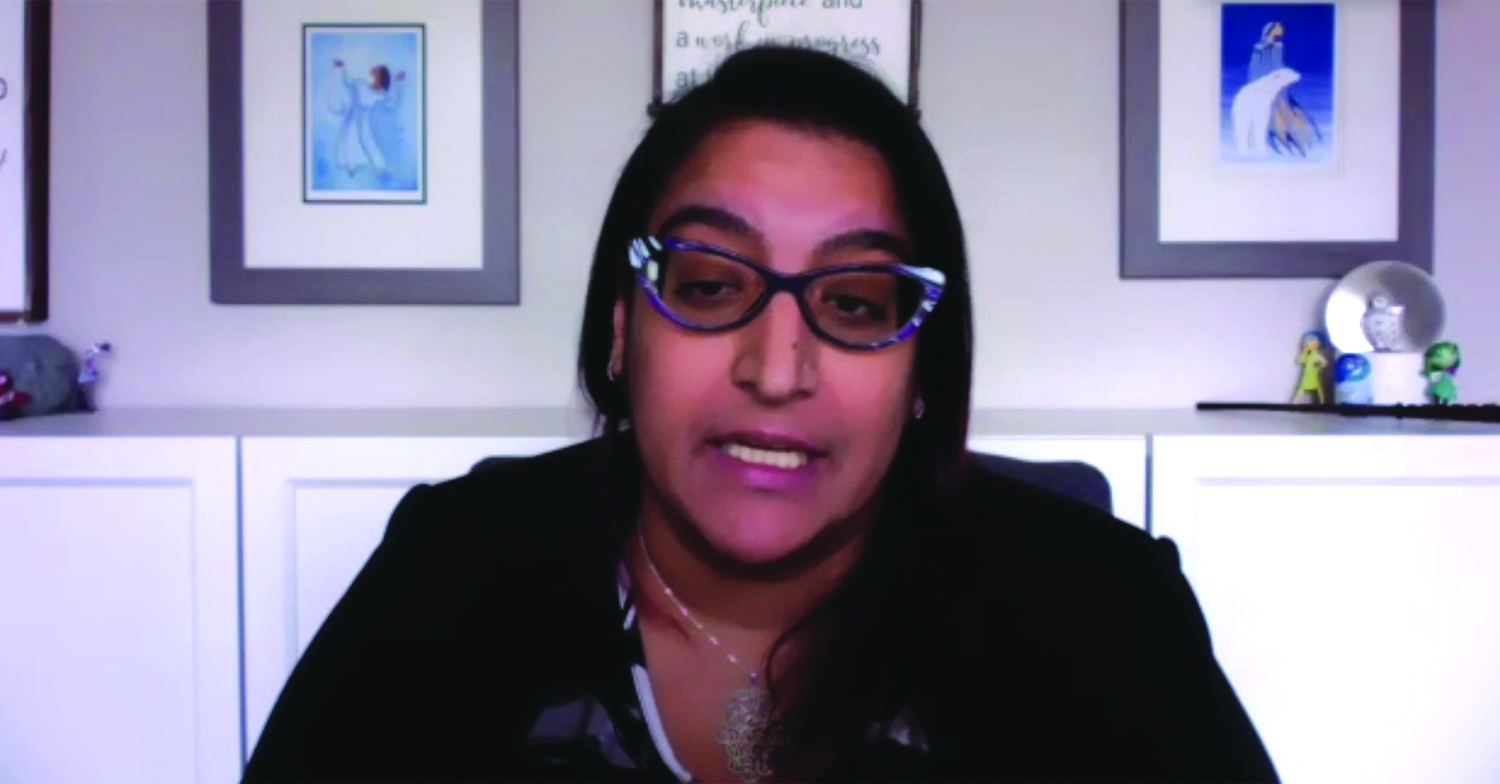 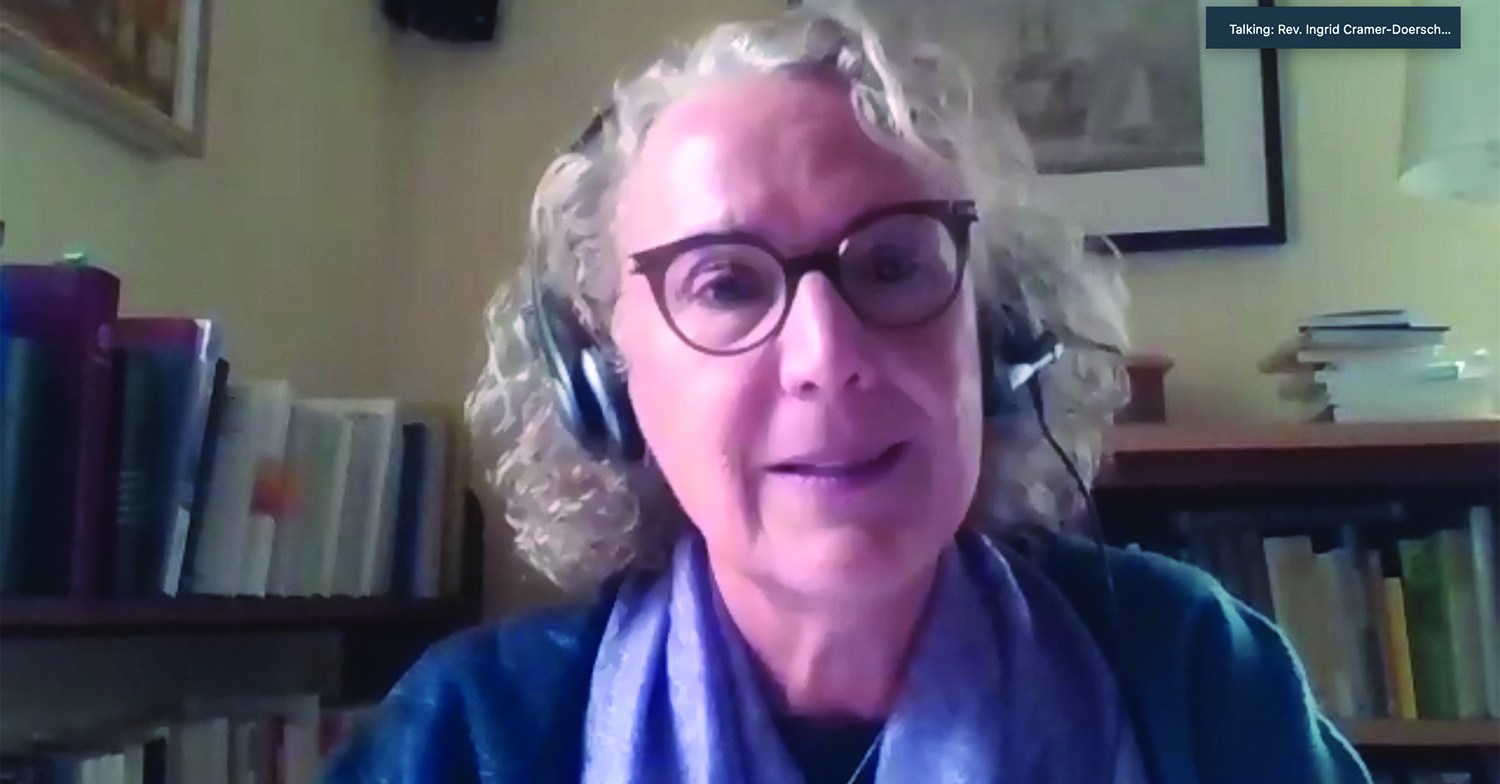 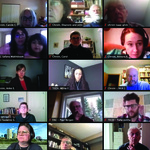 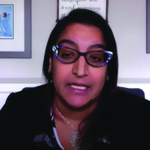 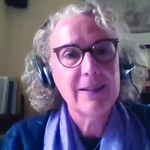 On Saturday, October 31 about 100 people gathered, either in person or on Zoom, for the 2020 Christian-Muslim Dialogue hosted by A Common Word Alberta. The common word and theme this year? Resilience.

The actual title was Boosting Resilience for the Digital Age, but the focus veered more toward fostering resilience in a pandemic. Guest speakers Dr. Salima Versi and the Rev. Ingrid Cramer-Doerschel approached the topic, each from her own faith background and experience in dealing with mental health.

Each made the point that resilience is not about keeping up our productivity or being able to somehow pull ourselves up ‘by our bootstraps’ when we struggle. Rather, as Cramer-Doerschel put it, “resilience is going through the ups and downs and coming out the other side wiser and stronger.”

Versi told the story of how the Prophet Mohamed (peace be upon him and his family) was overwhelmed and filled with anxiety after receiving his revelation from Allah. He even considered throwing himself off the mountain where he received his visions. “It shows,” said Versi, “at the very beginning of our faith: humanity and fragility.”

In the end, Versi said, Mohamed was helped by an angel and by the support of his wife, who “reassured him, believed in him, and helped him believe in himself.”

Cramer-Doerschel shared the story of the prophet Elijah from the Hebrew Scriptures, who also suffered exhaustion and depression after a powerful experience of God. “It is enough,” he said. “Take my life away from me.”

Then he slept and took nourishment — also from an angel — who led him to a hidden place where he met God in a still, gentle whisper.

“You won’t make it on your own,” said Cramer-Doerschel, “but you don’t have to.”

Versi said when someone needs support, the best question is a simple ‘how are you?’ “Focus on the person, be present and genuine,” she said, “hearing whatever that person chooses to share.”

A Common Word Alberta has been holding annual events promoting dialogue between Muslims and Christians since 2013. The Diocese of Edmonton got involved in 2014 and has been a strong supporter ever since. Both Bishop Jane Alexander and the Rev. Canon Scott Sharman have taken a turn as the main Christian speaker, and many lay people and other clergy have been engaged in different ways as well.

Of the 2020 event, Sharman says, “The theme for this year was very timely. It seems many societies in recent months and years have been facing more and more polarization between those who are different, and it is becoming more difficult for people to find common ground. That's why something like A Common Word is so important.”