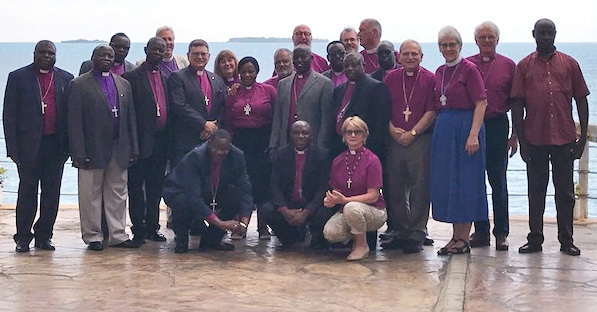 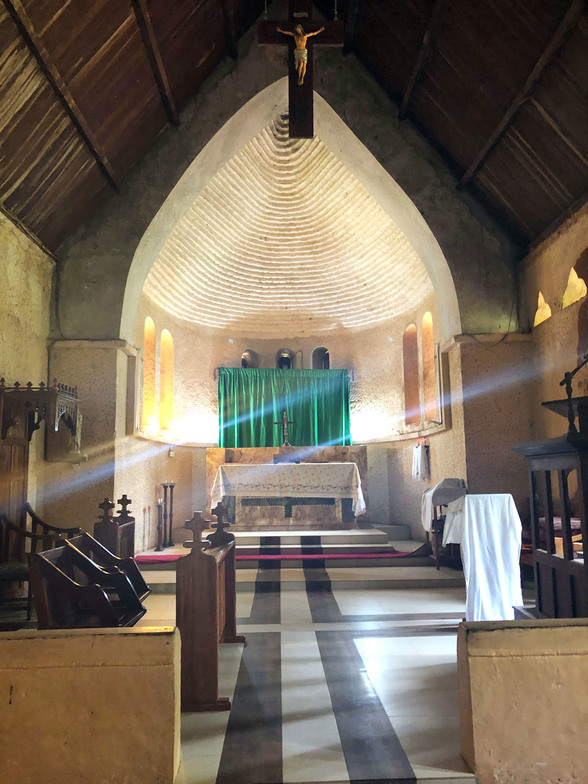 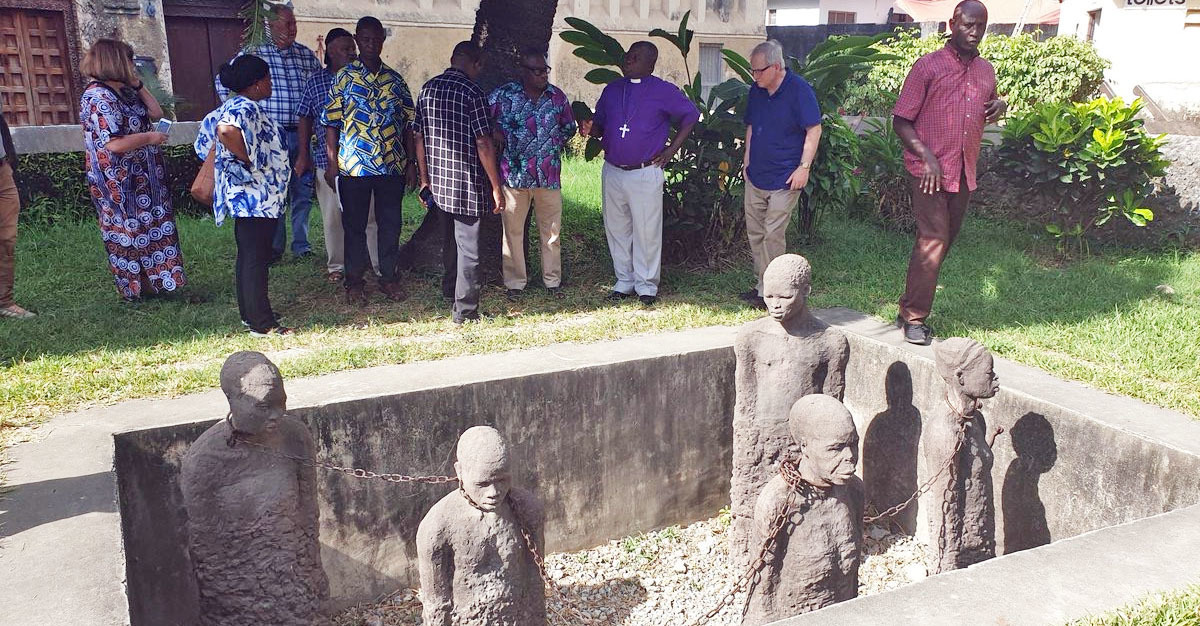 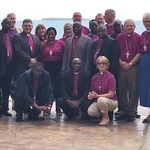 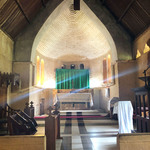 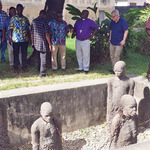 Bishop Jane participated in the 11th Consultation of Anglican Bishops in Dialogue which was held in Zanzibar, Tanzania, from February 19-23, 2020.  You can read her reflection on the trip in the April, 2020 edition of The Messenger.

The conference “lifted up (among other things) the challenge of mission in a predominantly Muslim culture,” said Bishop Jane.

Mr. Jamaly Ally Hussein, a Muslim convert to Christianity currently working for the Diocese of Ruvuma, spoke to the theme “Doing Ministry as a Minority.” He has studied Sharia Law and Christian Theology and has served both the Islamic Faith and the Church in Tanzania.

“We also had the opportunity to hear directly from Bishop Michael (Hafidh) and his team on the work and priorities of the Diocese of Zanzibar,” she said. “We discussed the slave trade in Zanzibar and visited Christ Church Cathedral in Stone Town built over the former slave market.”

In addition, the bishops discussed a proposed presentation to Lambeth 2020 which will include a written testimony summary and several videos on the consultations.

The Consultation of Anglican Bishops in Dialogue began at the 2008 Lambeth Conference. It seeks to build common understanding and respect among parts of the Communion that have been in conflict by being mindful of the political, cultural and pastoral contexts in which the bishops serve.

About Our Diocese
Bishop