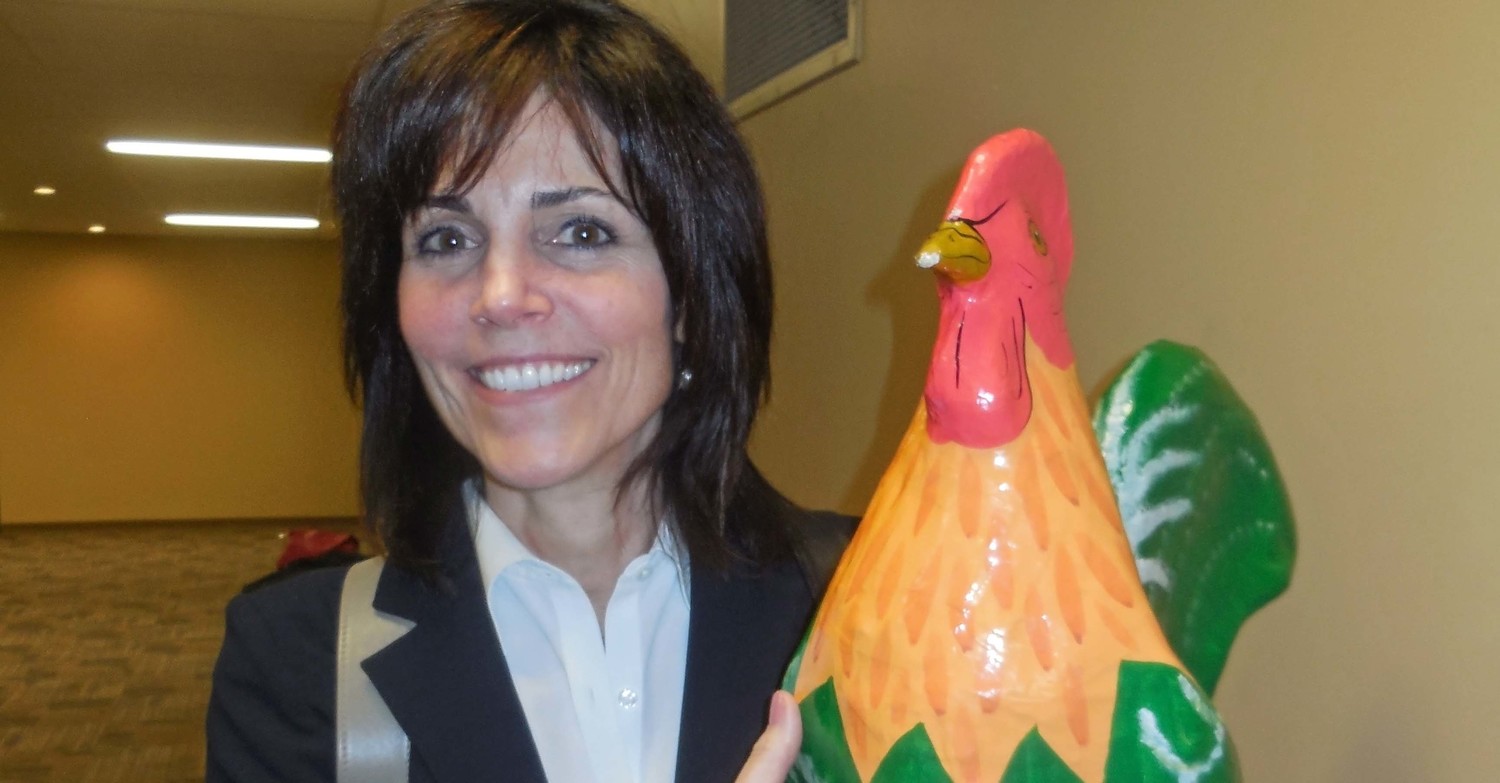 The King’s University Dean of Arts and Bunyan Scholar said Cursillo’s principle of pilgrimage resonated strongly with her because the urging to offer “English 214 (Prison Edition)” at the Max was a journey that started with scriptural endorsement.

Hebrews 13: “Keep on loving one another as brothers and sisters. Do not forget to show hospitality to strangers, for by so doing some people have shown hospitality to angels without knowing it. Continue to remember those in prison as if you were together with them in prison, and those who are mistreated as if you yourselves were suffering.”

Being cognizant of those in prison is important to a God-honouring life, Dr. Zinck said. In the years since she and her colleagues at King’s began working with prisoners in 2013, they have since been joined by a team of professors from various universities. Their teaching experiences have introduced her to students who have reconfigured many of her thoughts about people who are behind bars. “Sometimes people can do horrific things and sometimes they can repent and change,” she said.

Dr. Zinck spoke of a student she named Alex who renewed her faith that “we are all image bearers of the divine, and there is a dignity that is not erased when we are caged. Good students are good students even in jail.” This was the first lesson she learned. “It was a Damascus Road experience for me. I needed to have the scales removed from my eyes. I have met the wounded and the wise, often in the same person. There is a mark of beauty and grace in all people, even those who have done terrible things.”

A second lesson: “A|l of us are better when we are loved.” This line comes from Alistair MacLeod’s novel No Great Mischief. Dr. Zinck said the story reminds us that “we can be broken by our circumstances and our own choices, but the bonds of love make things better than they would otherwise be.”

A further thought: “What if our churches took seriously the injunction to care for and visit the imprisoned? What if there were more constructive solutions than simple imprisonment, if there was a spiritual revolution amongst those of us on the outside to build bridges with those inside?”

The psalms speak of God setting the prisoners free. “We are God’s body on earth, and if the prisoners are to be set free, we have to open the door,” Dr. Zinck said.

“Redemption is God’s work. But if we can get past our own need for revenge, there are powerful alternatives for healing both those who have been hurt by crime and many of the people we are currently content to cage. Teaching the prisoner is one of them.”

In the question-and-answer session, Dr. Zinck said her mission began in 2008 when Edmonton lawyer Dennis Edney asked if King’s University could assist with English lessons for Omar Khadr. She was warned that it looked hopeless, but she responded that “Christians don’t do hopeless.” She visited Khadr in Guantanamo prison several times, and she and her colleagues continued the work when he moved to Edmonton.

Edmonton Cursillo community has written a special prayer for prisoners and correctional officers and will also be exploring ways to be part of the bridge-building described by Dr. Zinck.

Submitted by the Cursillo Secretariat

What We Do
Cursillo