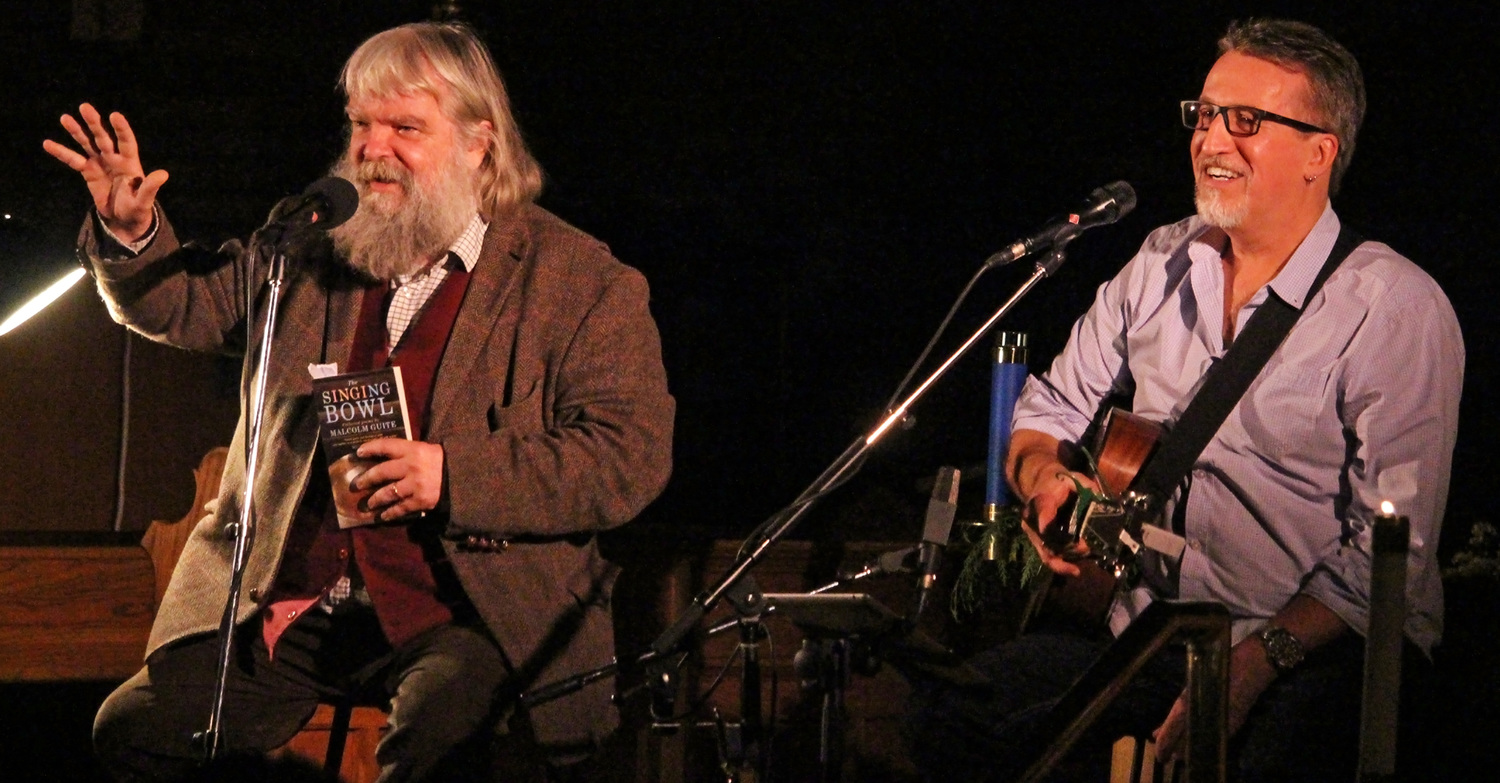 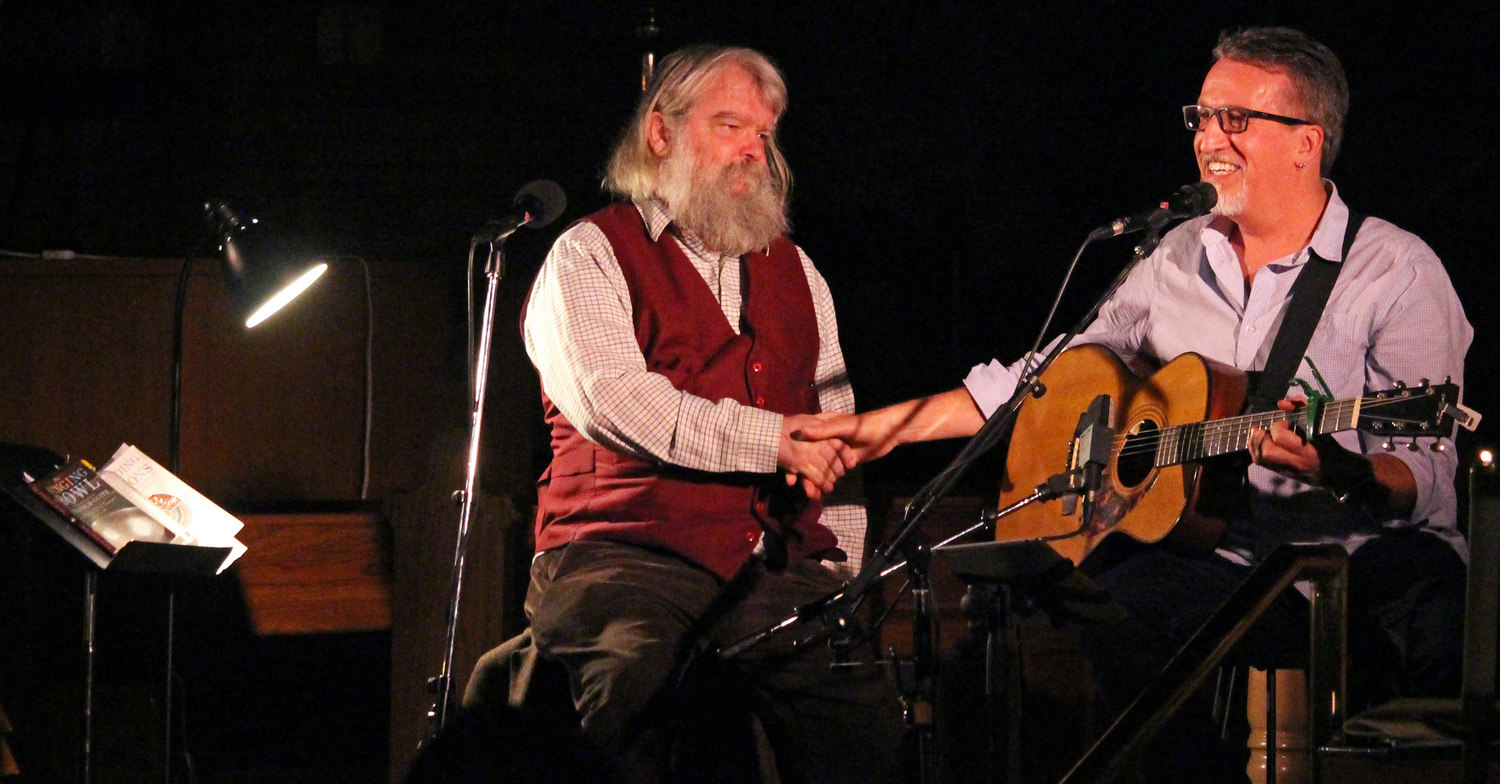 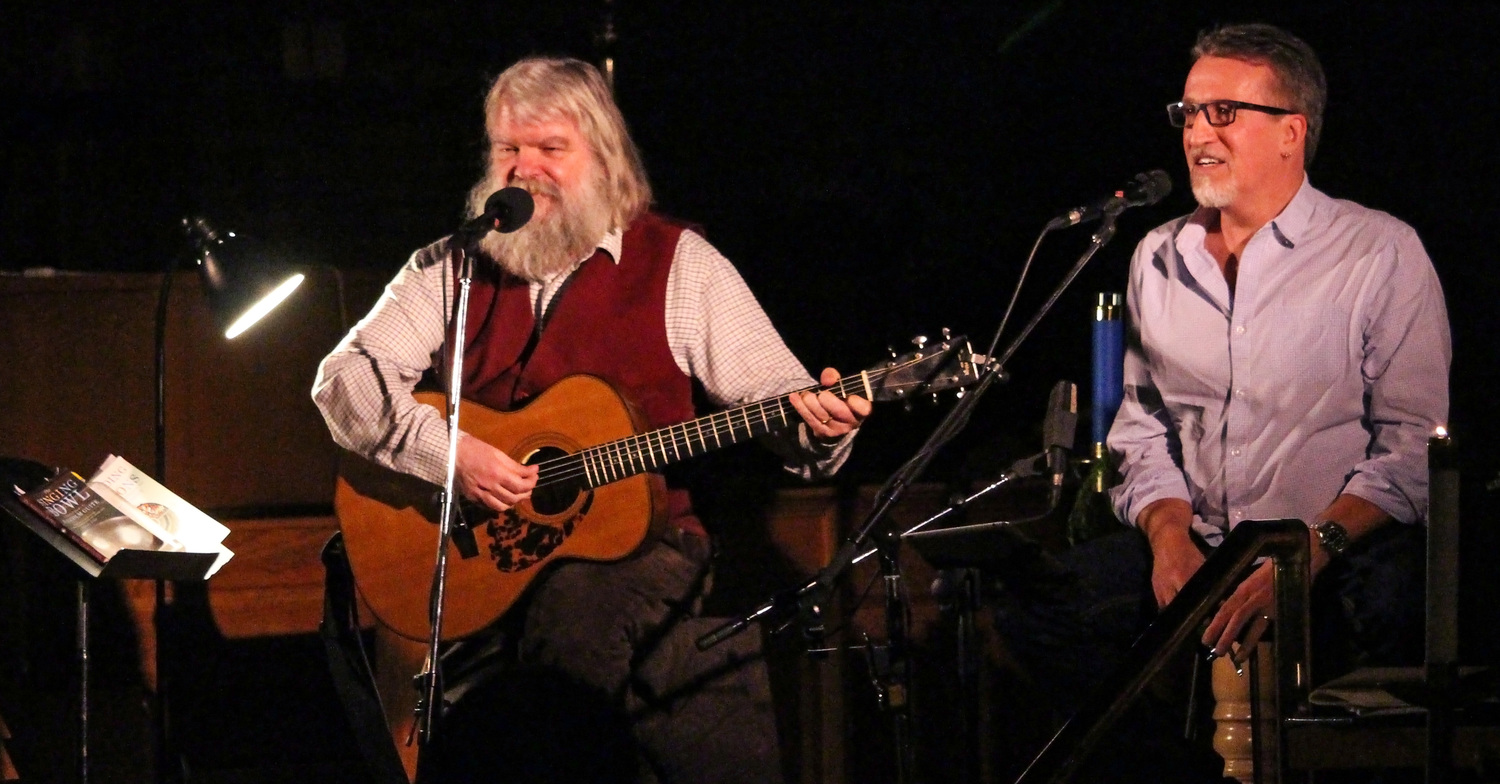 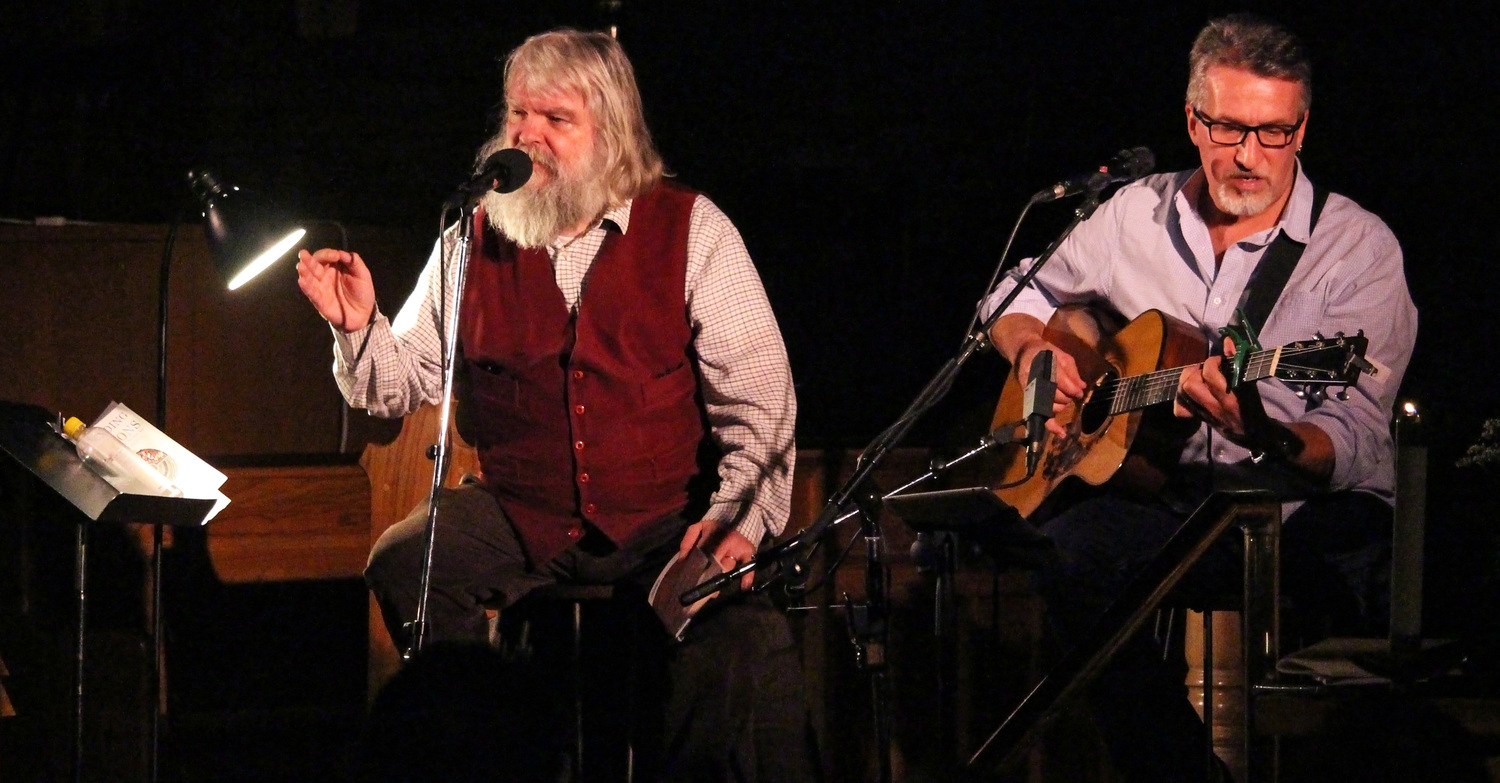 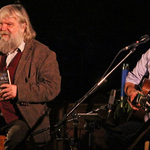 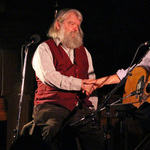 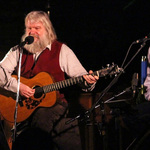 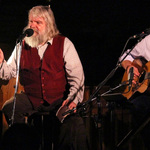 Extraordinary friendship and abundant talent made for an unforgettable Advent performance by English poet-priest Malcolm Guite and Christian singer/songwriter/storyteller Steve Bell before a nearly sold-out crowd at All Saints’ Cathedral on Friday evening, December 8. Bell performed several songs from his new album, Where the Good Way Lies, his 20th career album, recorded on “old school” analogue tape machines. Guite serves as the chaplain of Girton College at the University of Cambridge, and moonlights as lead singer and guitarist for the blues-rock band Mystery Train. The two artists met at a CS Lewis conference in the UK, and many of Guite’s sonnets (he recently recorded a CD of 70 sonnets for the Christian year from his popular book of poetry, Sounding the Seasons), have inspired Bell’s own music.

That All, which always is all everywhere. — Donne

Not that we think he is confined to us,
Locked in the box of our religious rites,
Or curtained by these frail cathedral walls,
No church is broad or creed compendious
Enough. All thought’s a narrowing of sites.
Before him every definition fails,
Words fall and flutter into emptiness,
Like motes of dust within his spaciousness.

Not that we summon him, but that he lends
The very means whereby he might be known,
Till this opacity of stone on stone,
This trace of light and music on the air,
This sacred space itself becomes a lens
To sense his presence who is everywhere.