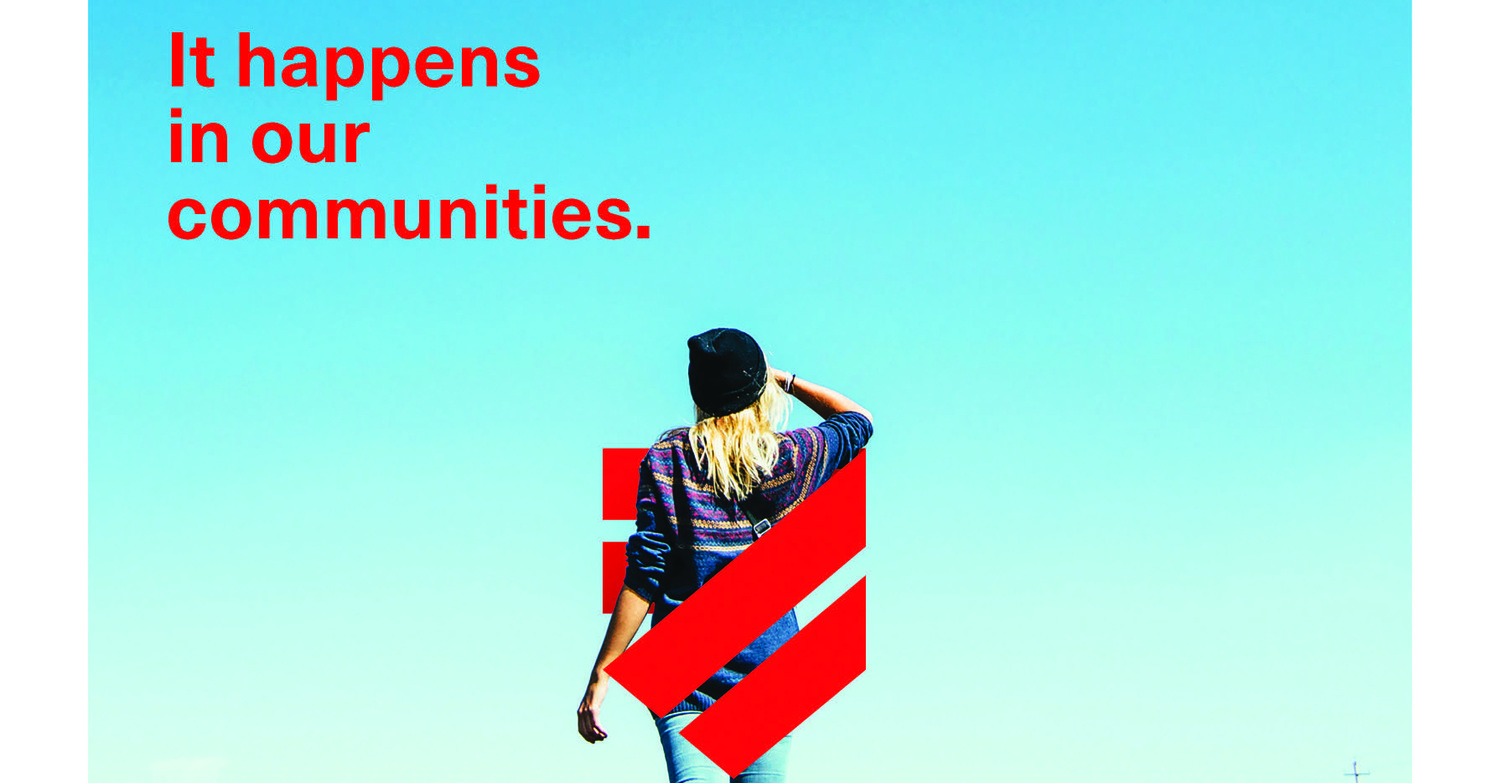 The hotline is a confidential, multilingual service which operates 24/7/365 to connect victims and survivors of forced prostitution and forced labour with social services and/or law enforcement in communities across Canada.

Last October, several members of the Edmonton diocese, including Bishop Jane Alexander, the Rev. Quinn Strikwerda, the Rev. Lori Calkins and Margaret Glidden, participated in the “Engage Freedom!” conference in Edmonton to learn how Anglicans can help combat human trafficking: the fastest growing and second most profitable illicit crime after the drug trade in Alberta.

“No one is immune,” said Barb Gosse, CEO of the Canadian Centre to End Human Trafficking. Contrary to popular belief, Gosse said not only is sex trafficking a foreign problem, it is a Canadian problem. “Ninety-three per cent of Canada’s sex trafficking victims come from within Canada’s borders. It’s happening here in backyards and communities right across this country.”

You can read a story on the Engage Freedom! Conference and view a list of resources for faith communities in The Messenger (p.s 6-8).

Visit the hotline website for additional resources including a national referral directory.

Downloads
What We Do
Social Justice