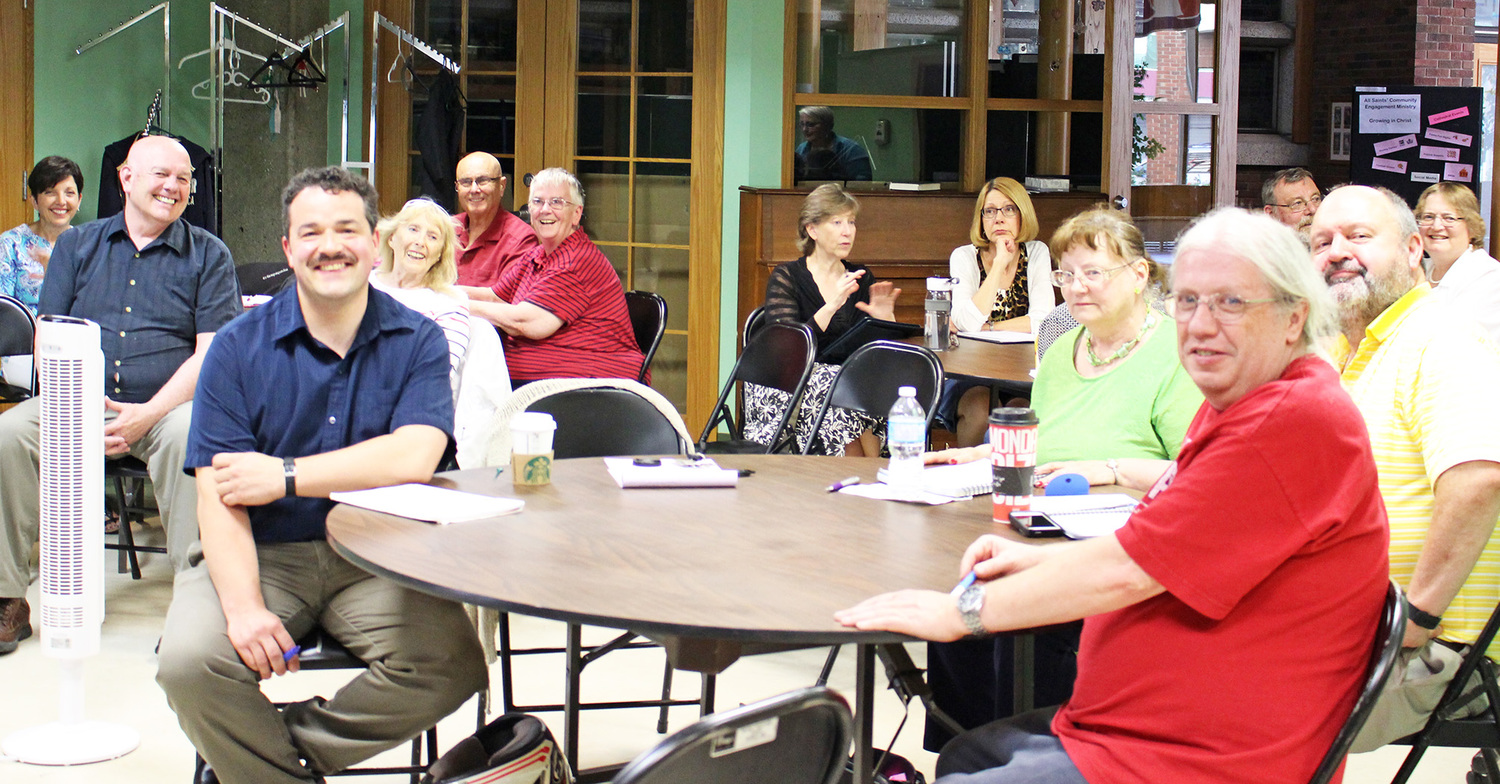 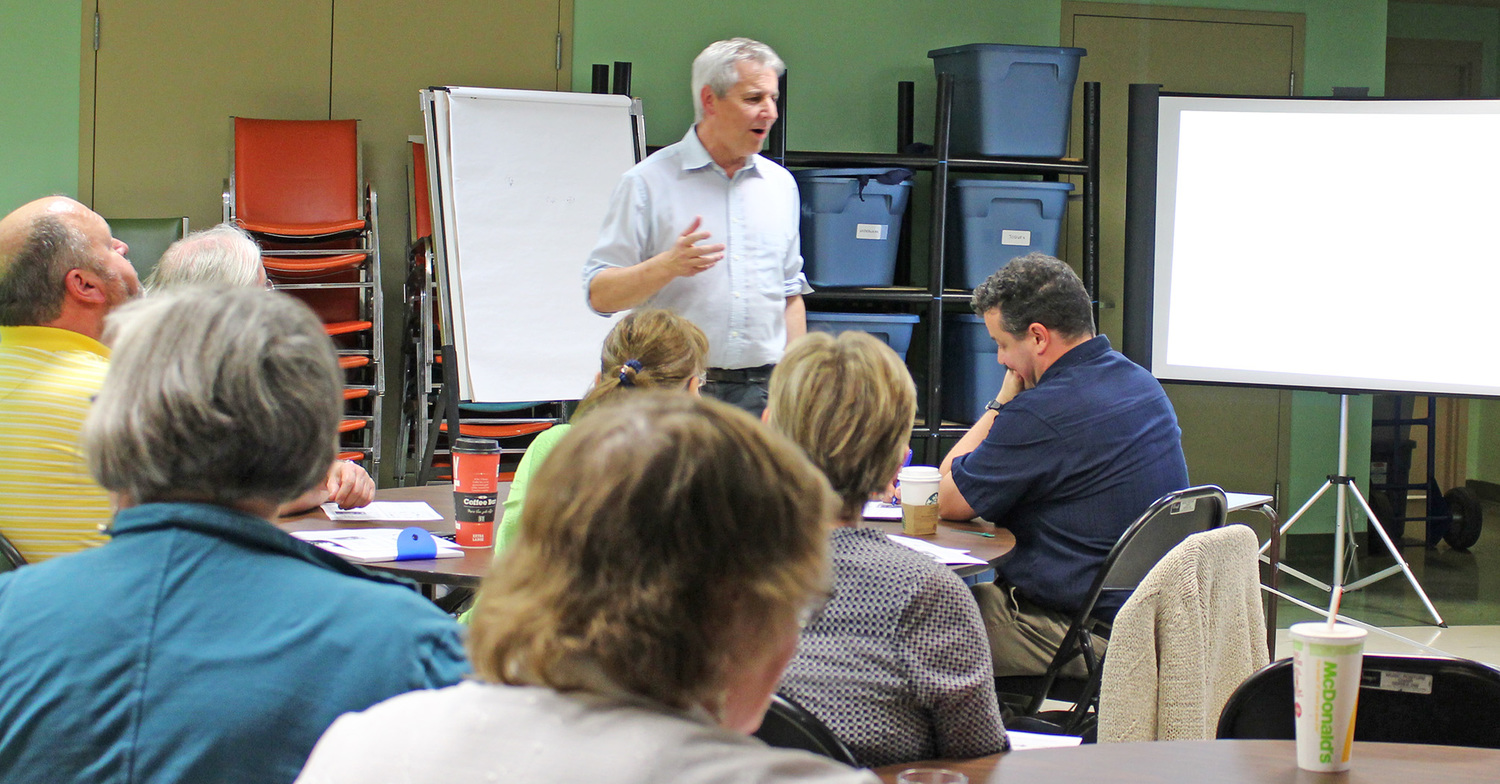 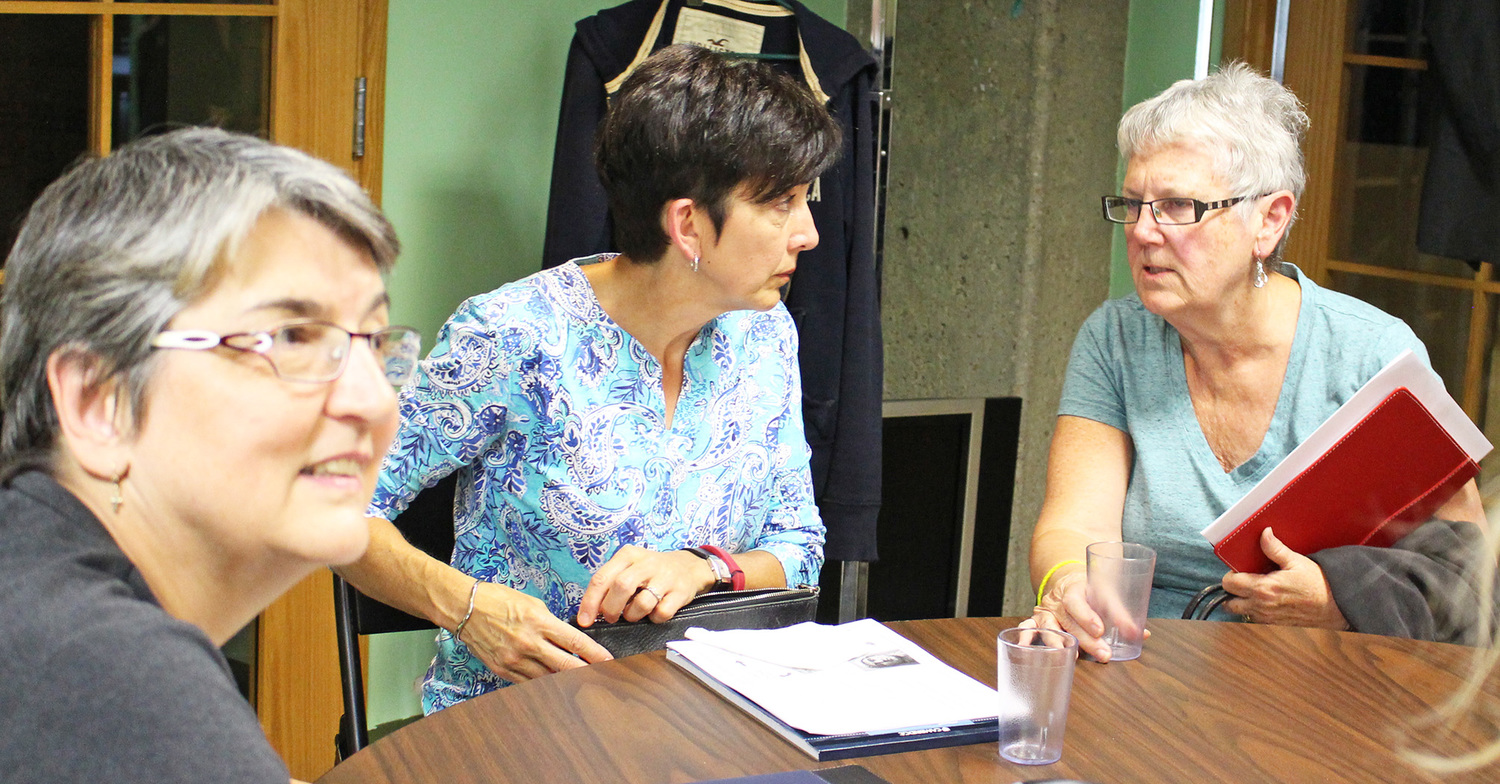 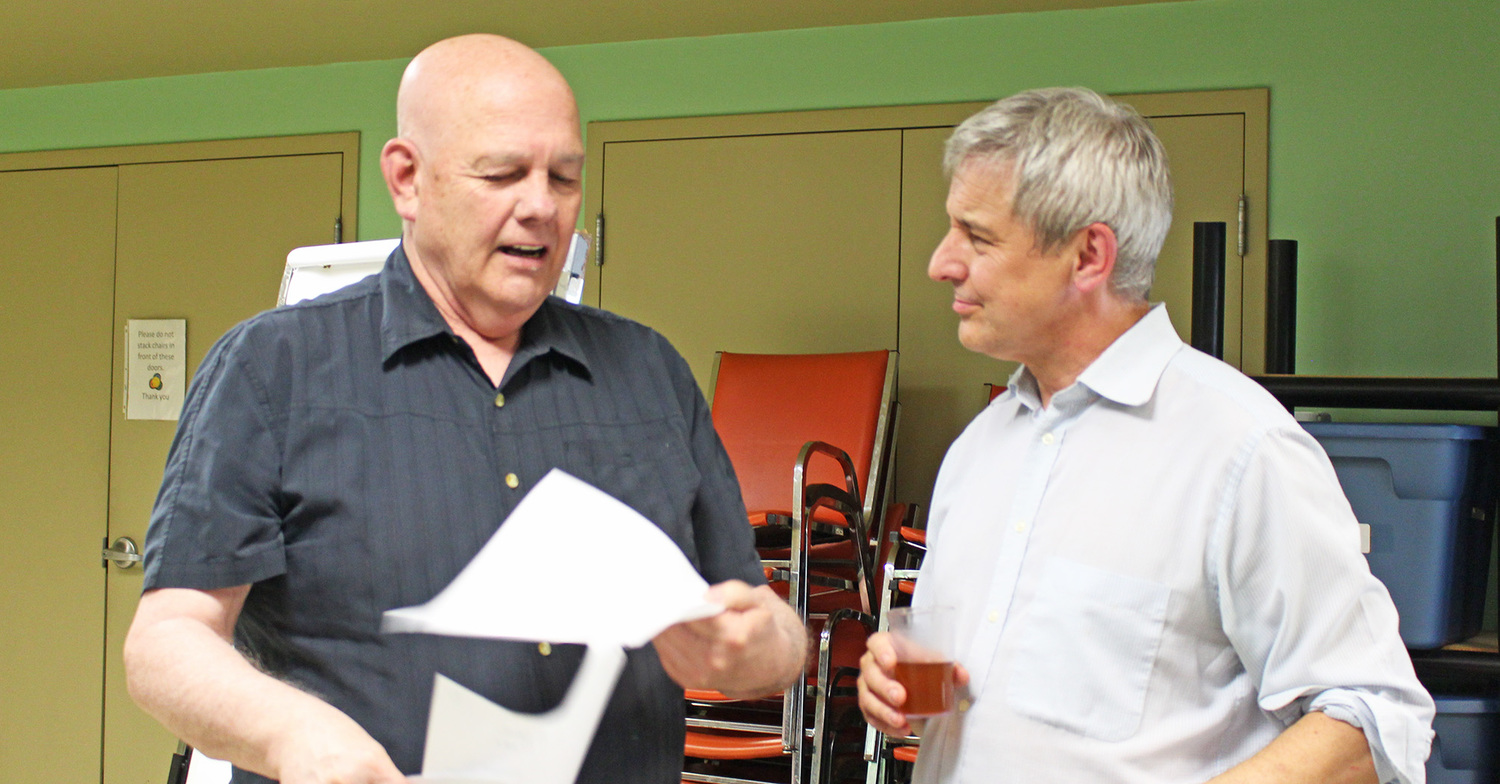 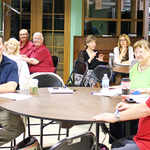 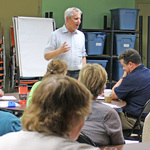 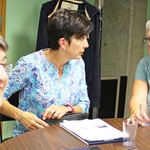 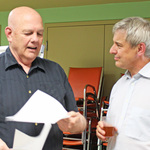 What does mission have to do with lay readers? “Everything!” says Richard King, Archdeacon for Mission and Discipleship. King presented the Diocese of Edmonton’s Missional Model to current and new lay readers as part of the training required for their licensing. He described Jesus’ method for teaching his disciples, in which he himself engaged with people as they watched, then nurtured them in their understanding of what he was doing, then sent them out to encounter the power of God as they stepped out in mission, as fresh and uneducated as they were. The result: growth. King also explained that it is crucial to understand where we’re at as the body of Christ seeking to grow in the 21st century; that we have moved from a time when Christianity was the primary worldview to a time when the church is only one of many voices competing for the attention of the individual. And he encouraged the group to remember the origins of Anglicanism; that the whole point of the Book of Common Prayer was to provide the Word of God in the common language of the people. For any lay readers who missed it, or anyone else who is interested, an on-line version of the session will be available soon.