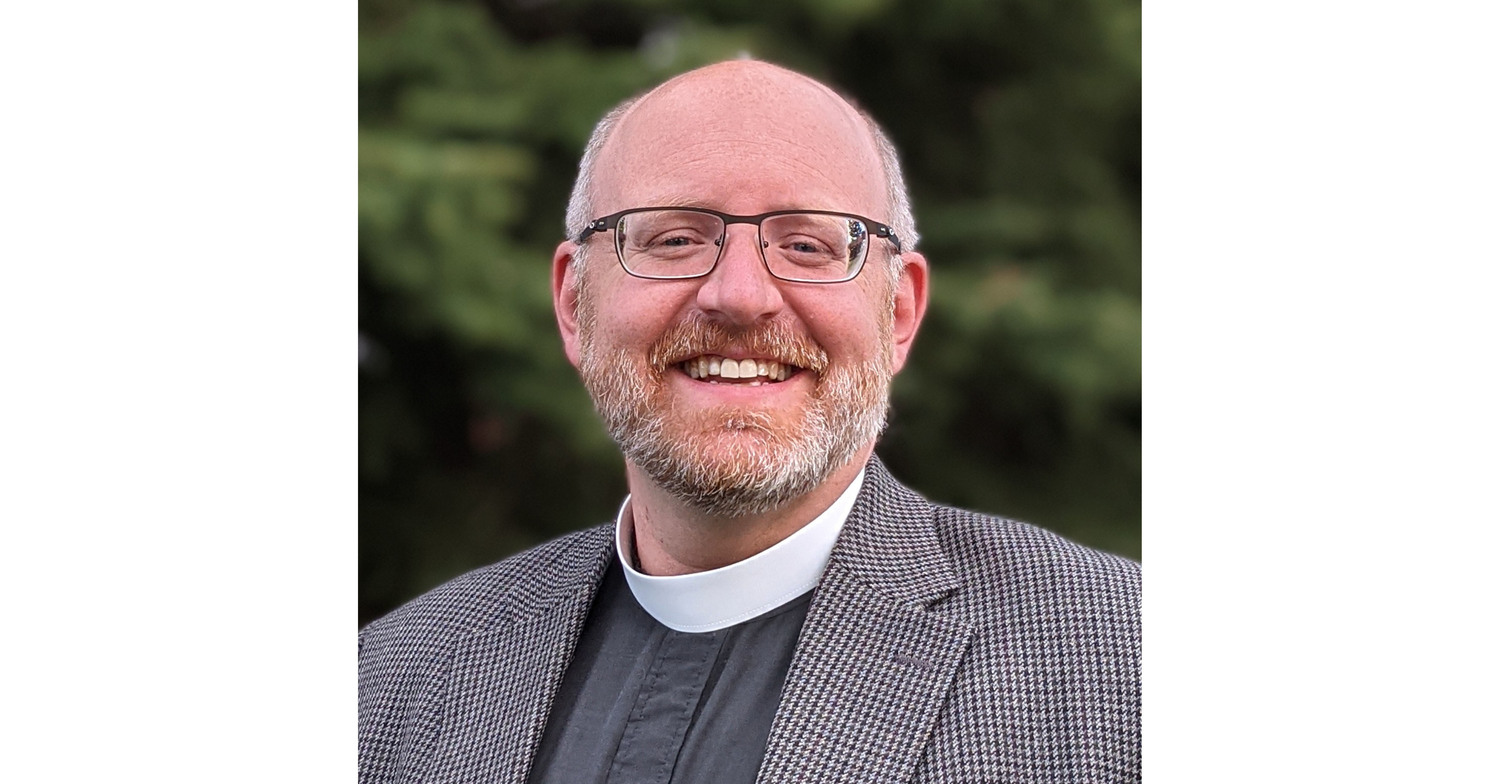 The Rev. Stephen London, rector of St. Thomas’ Anglican Church in Sherwood Park, has been chosen as Edmonton Bishop-elect.

The 67th (electoral) Synod, held June 26, 2021, brought together virtually (by integrating livestream and videoconference feeds), more than 200 lay and clergy delegates from within the Diocese of Edmonton and Alberta, as well as BC, ON and NS, for a Service of Holy Eucharist, followed by the episcopal election.

Archbishop Greg Kerr-Wilson, Metropolitan of the Ecclesiastical Province of Rupert’s Land and Bishop of Calgary, presided over the service which was livestreamed on the All Saints’ YouTube channel. The proceedings of the 67th Synod were led by Kerr-Wilson, provincial chancellor Karen Webb, diocesan chancellor Ken Holmstrom, diocesan vice-chancellor Lois MacLean.

London had received 55 votes in the order of clergy (out of 96) and 63 in the order of laity (out of 135) after four ballots. Harper (Bishop of Saskatoon) had received 25 and 42 in each order, respectively, and Brauer (Vicar, Sumner-Redcliffs Anglican Parish. Christchurch, New Zealand) had received 16 and 30. At that point, according to the Canons of the Ecclesiastical Province of Rupert's Land, all three would have remained on the ballot for a fifth vote, but Harper and Brauer chose to step down. Because the canons require the person elected to achieve 50% + 1 of a vote, and do not allow for acclamation, the fifth ballot was held with London's name alone. On that ballot he received 100% in each order, with 86 clergy voting and 126 lay delegates voting.

London, 48, was born in Texas, earned an M. Div. from Yale University Divinity School, and was ordained a deacon in the Diocese of Connecticut. He was ordained a priest at All Saints’ Cathedral, Edmonton on March 21, 2004, by Bishop Victoria Matthews. He has served in the diocese of Edmonton since 2004 as rector of St. Michael’s and All Angels in Edmonton and, since 2012, as rector of St. Thomas’ in Sherwood Park.

He is currently a member of the Diocese of Edmonton Executive Council, the Strathcona County Ecumenical Mission Committee, the Lutheran-Anglican-Roman Catholic (LARC) Dialogue and the Anglican-Lutheran-Moravian Ecumenical Dialogue. Steve is married to the Rev. Stephanie London, rector of St. Columba’s Anglican Church in Beaumont. Together they have three children: Claire (15), Sarah (13), and Alex (9).

London will succeed the Rt. Rev. Dr. Jane Alexander as Bishop of Edmonton. The date of his consecration and installation is yet to be determined.