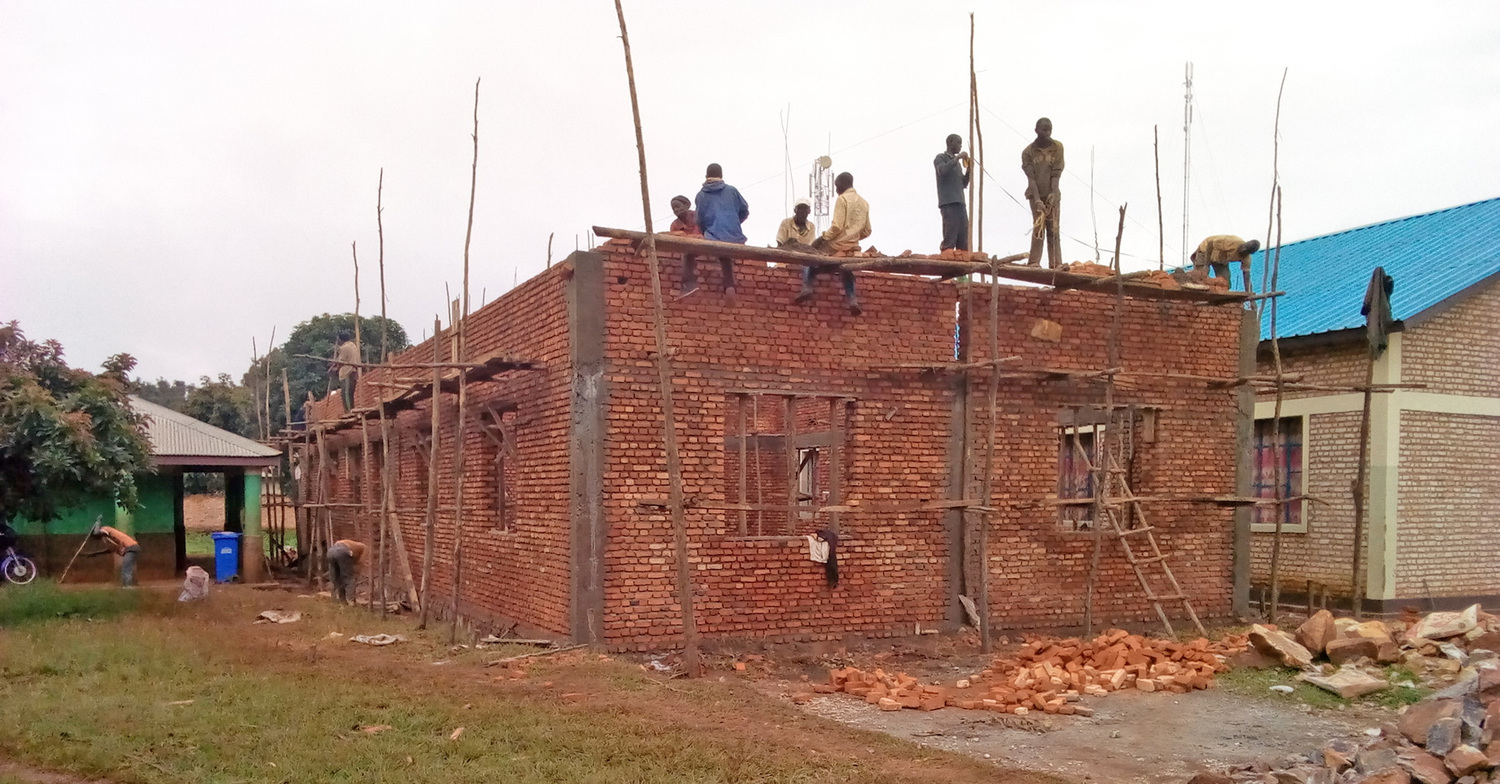 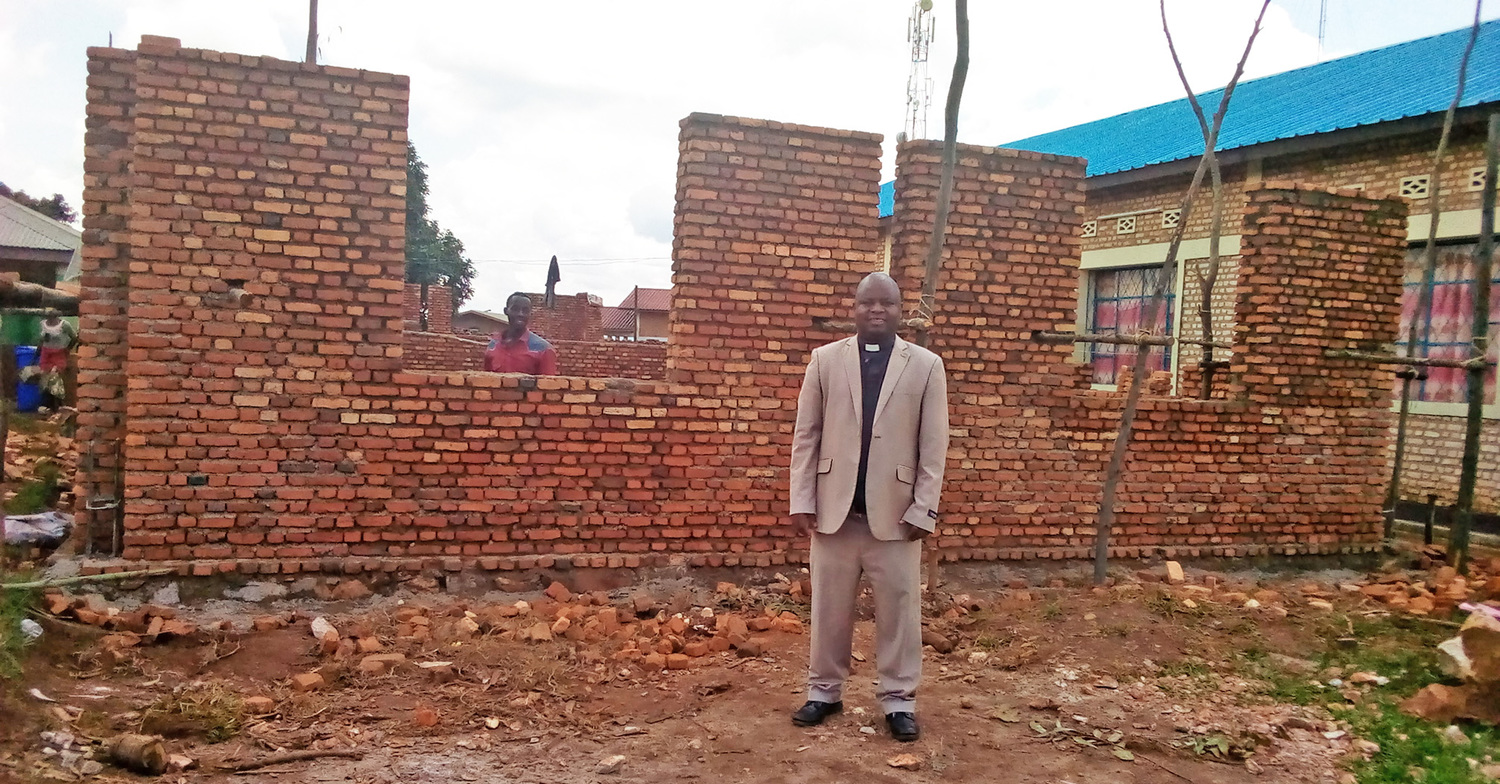 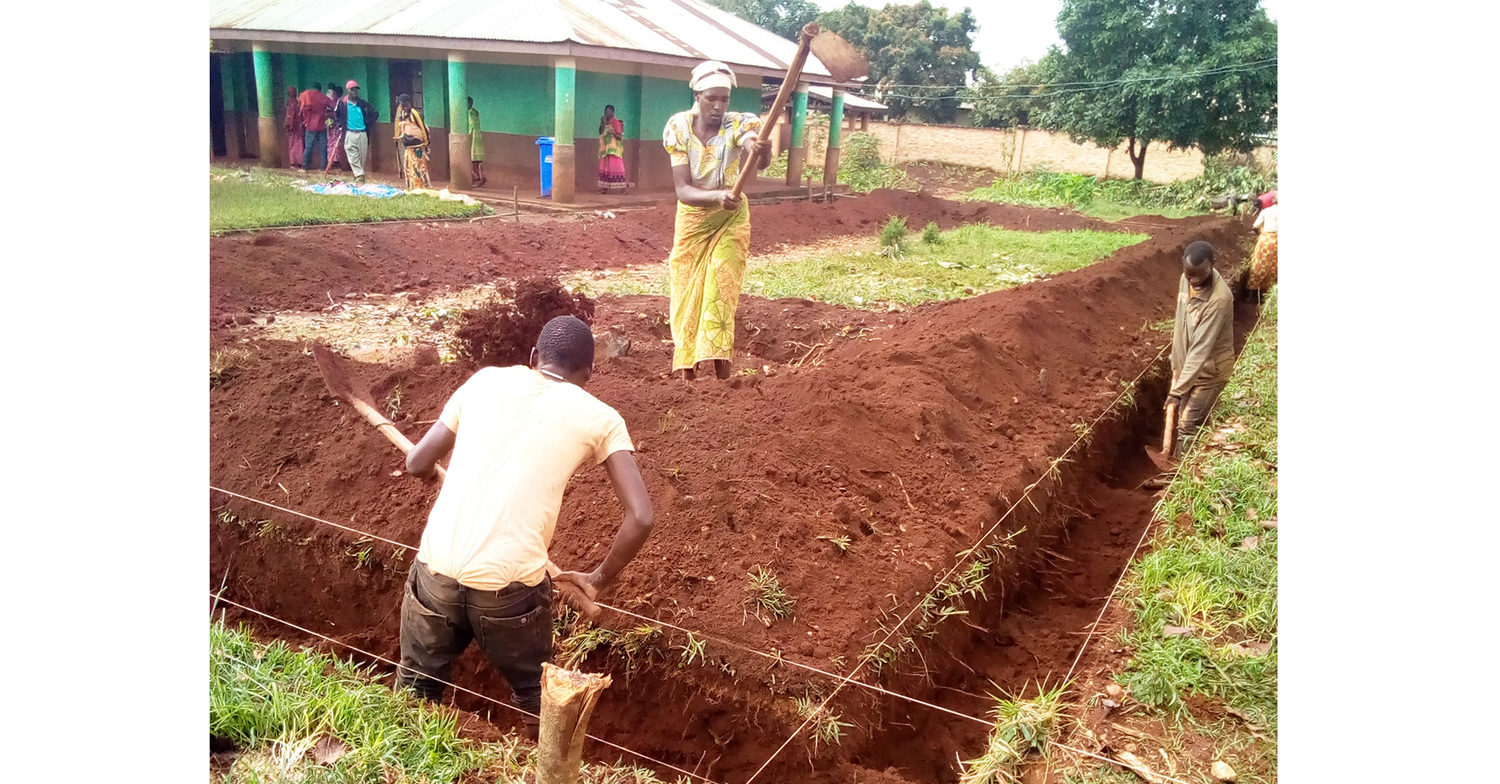 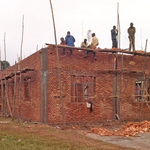 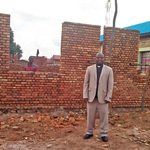 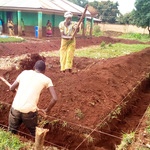 The Rev. Dominique Ciza, Health and Christian Education Coordinator for Buyé Diocese, sent photos this week of the work that is going ahead on renovations to the pediatric ward of the Buyé health centre.

Parishioners in Edmonton Diocese responded generously to Bishop Jane’s Christmas appeal for donations to support this work. More than $77,000 was forwarded to the Primate’s World Development and Relief Fund (PWRDF), which has approved the project.

Rev. Dominique says the pediatric ward that is being replaced was built in the 1940s. He says overcrowding has resulted in children being infected by other patients, picking up illnesses other than those for which they were admitted. Rev. Dominique says the new extension will go a long way to solving these issues. Children will be admitted separately according to their sicknesses, and reinfection while admitted should be reduced.