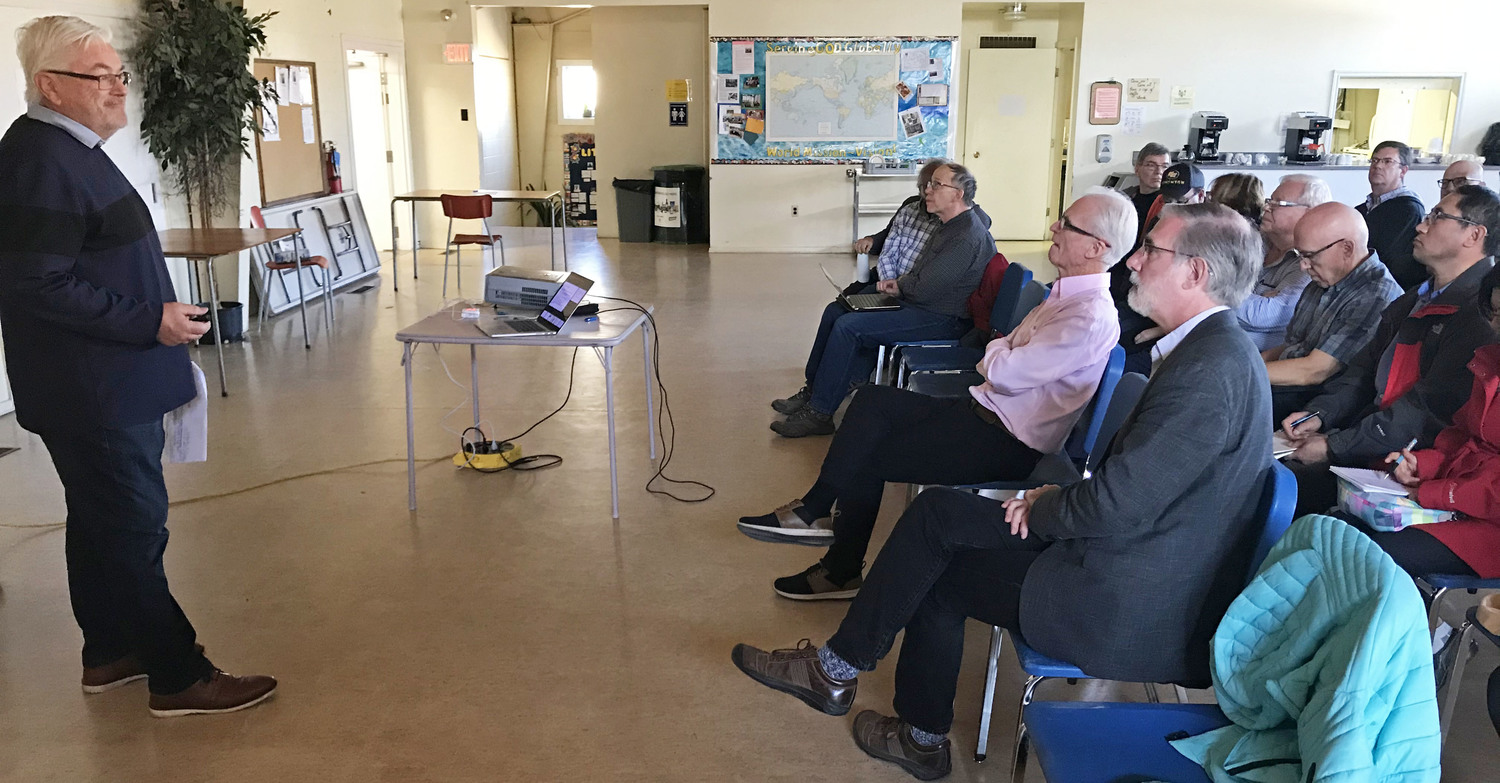 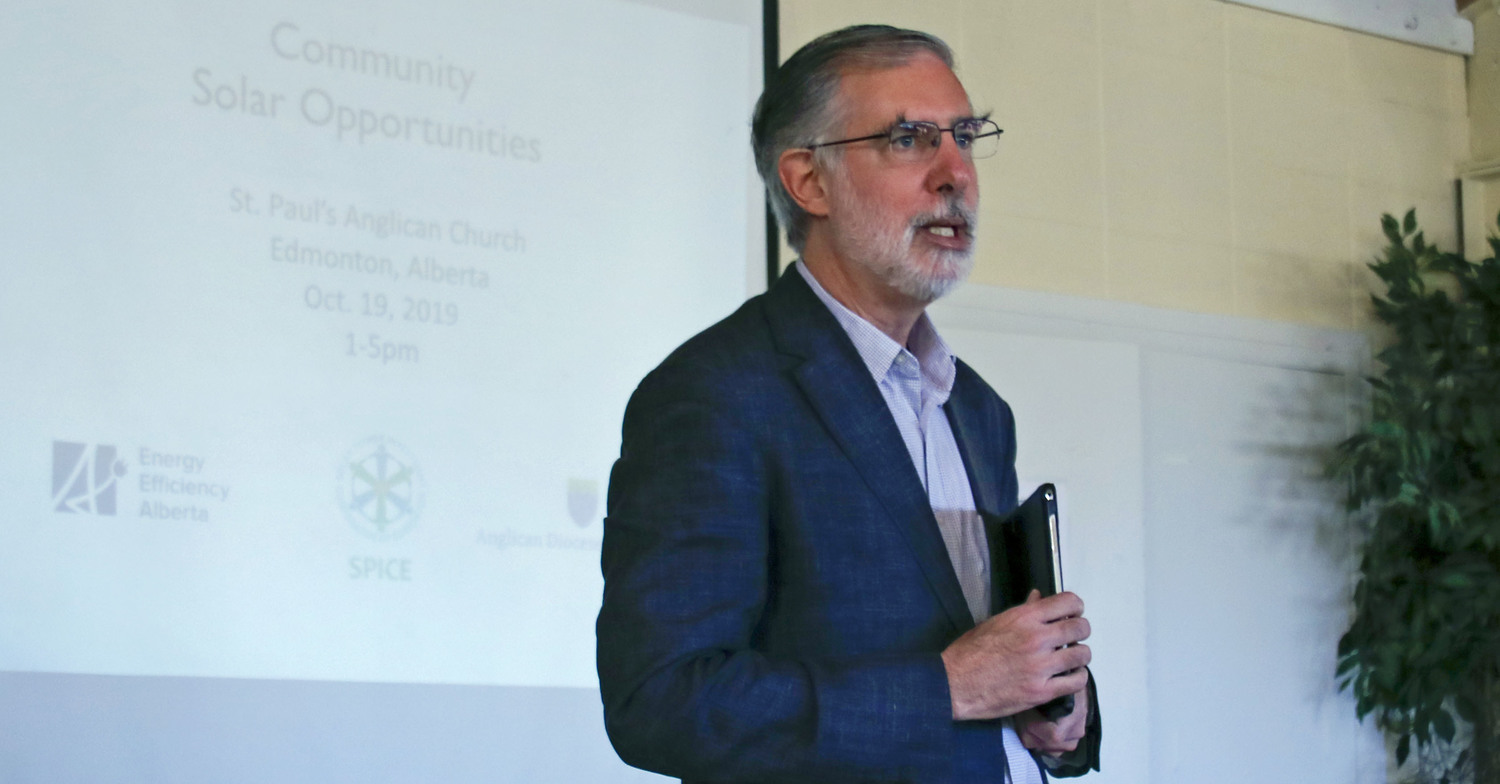 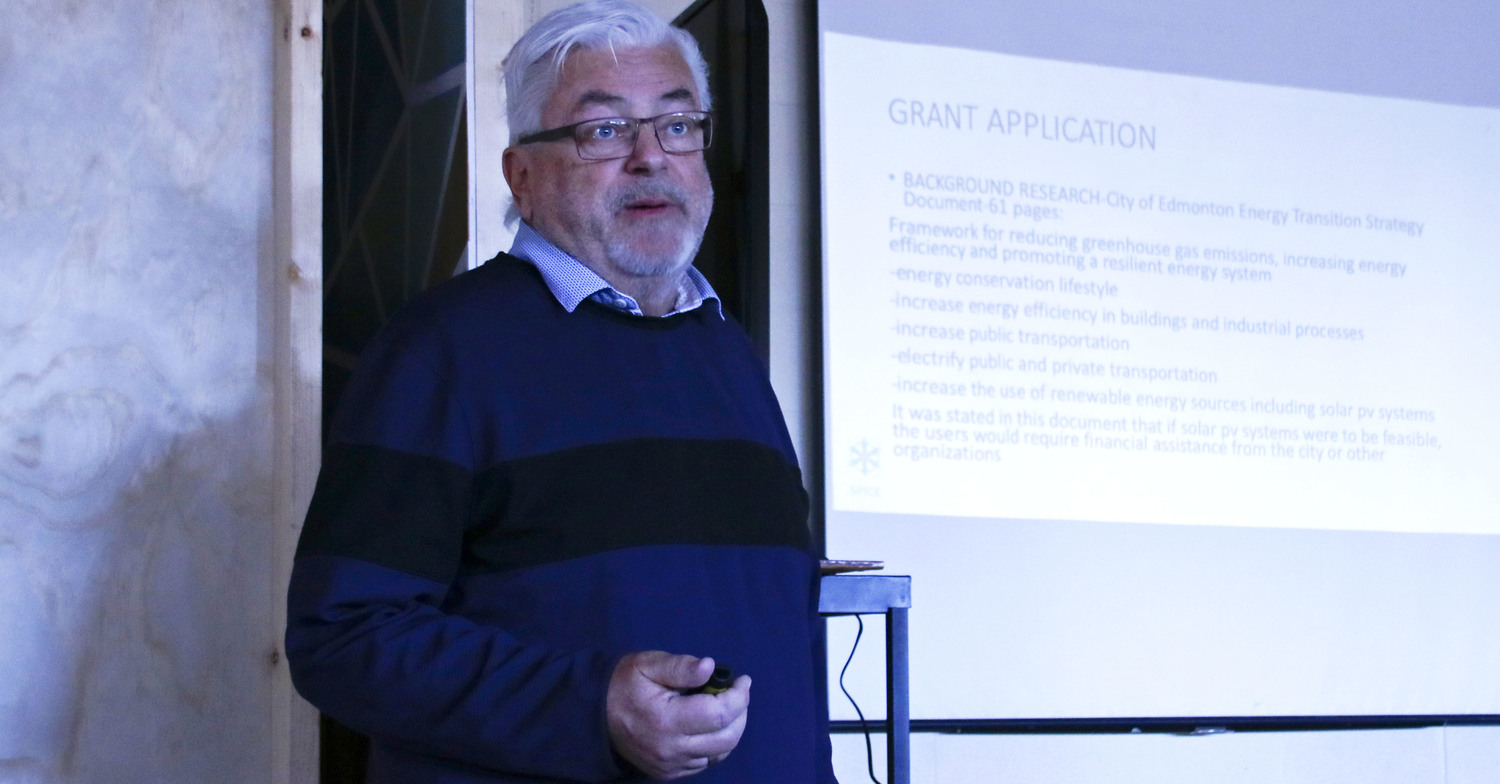 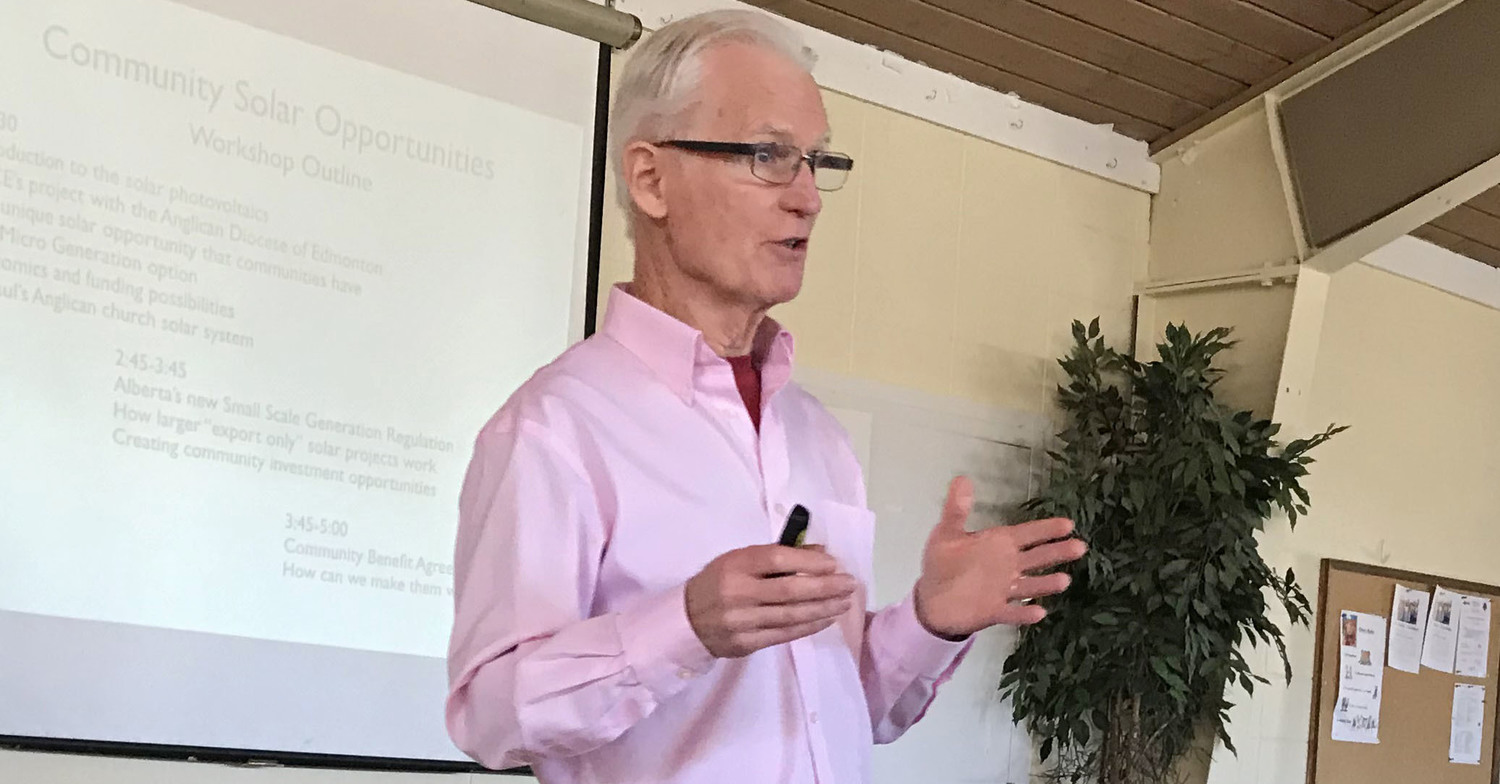 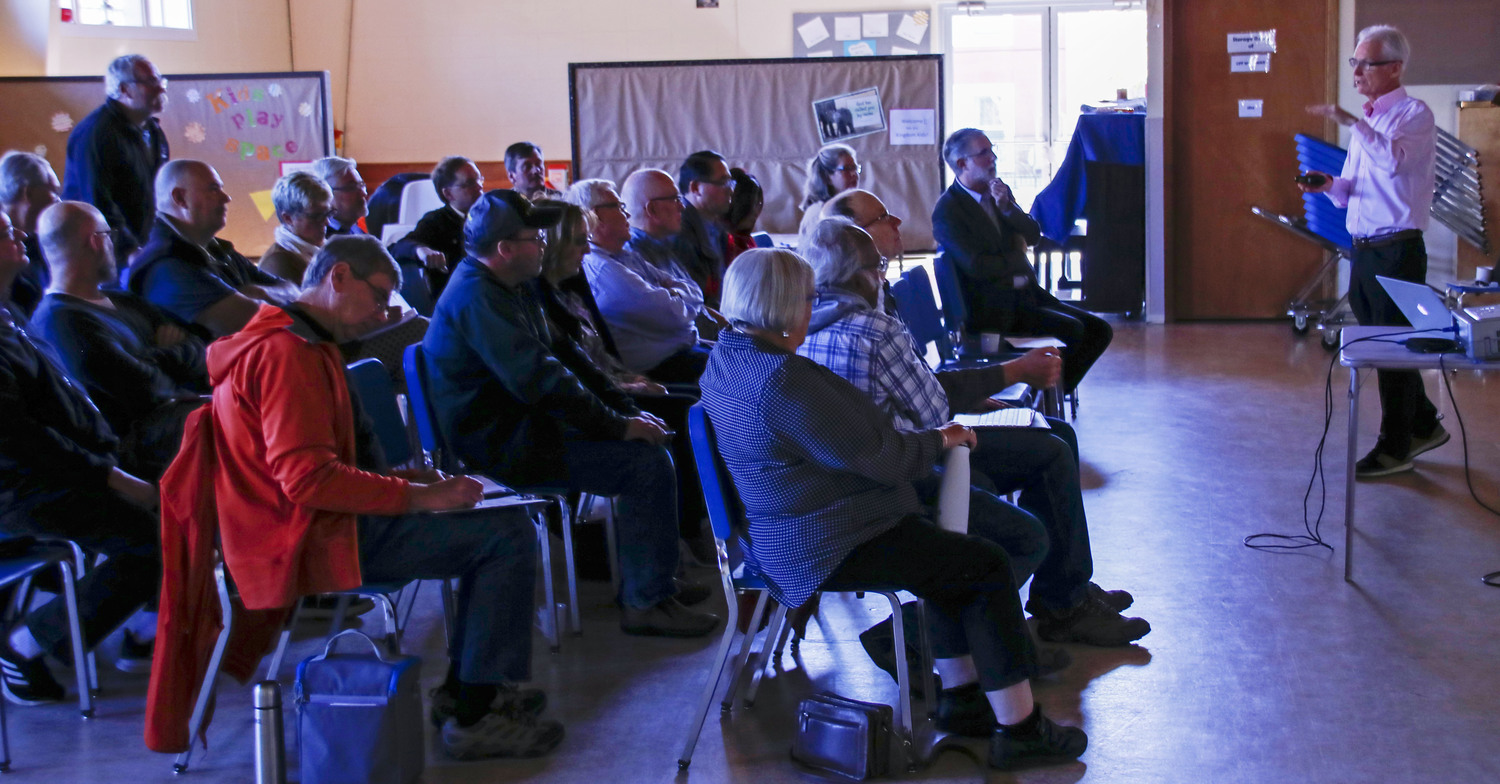 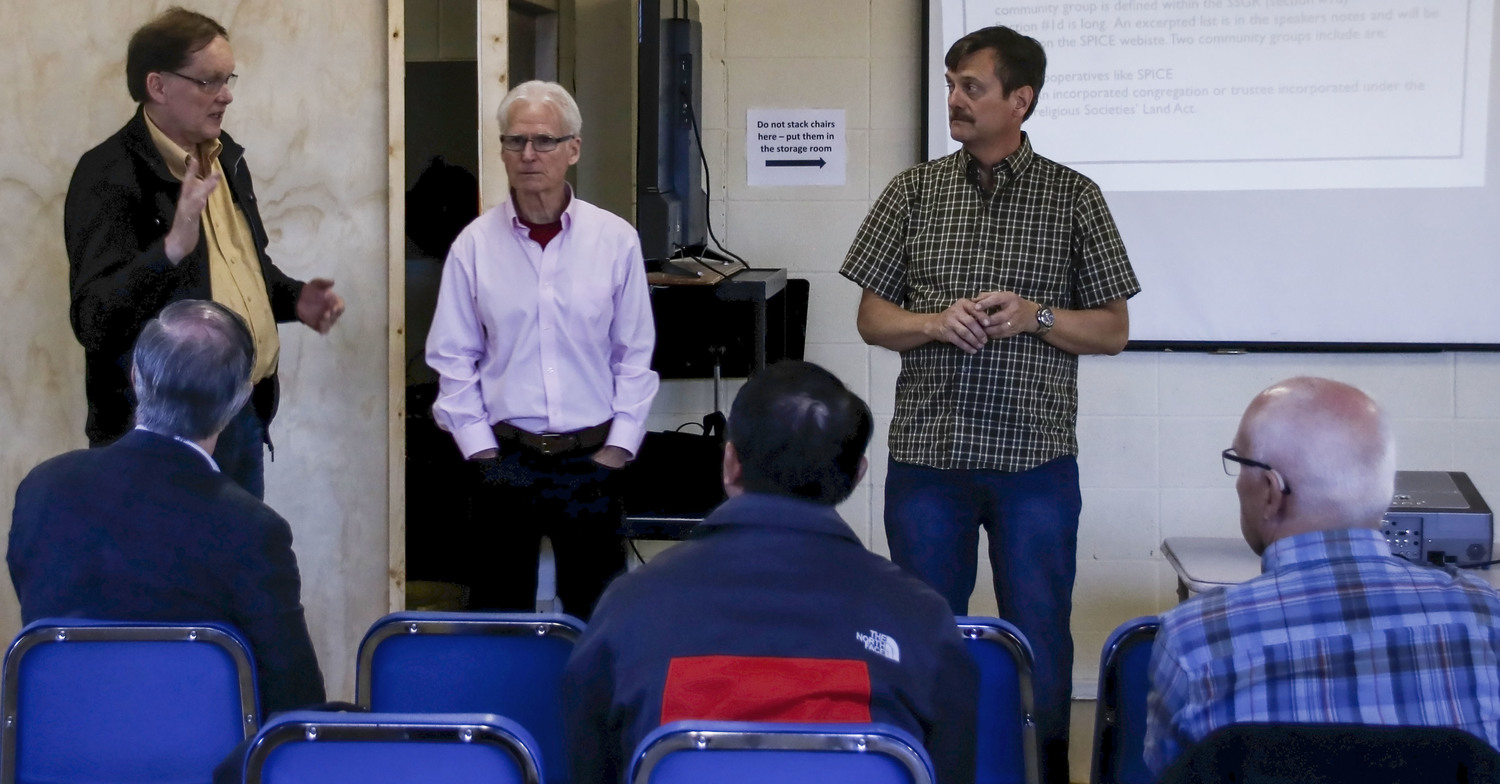 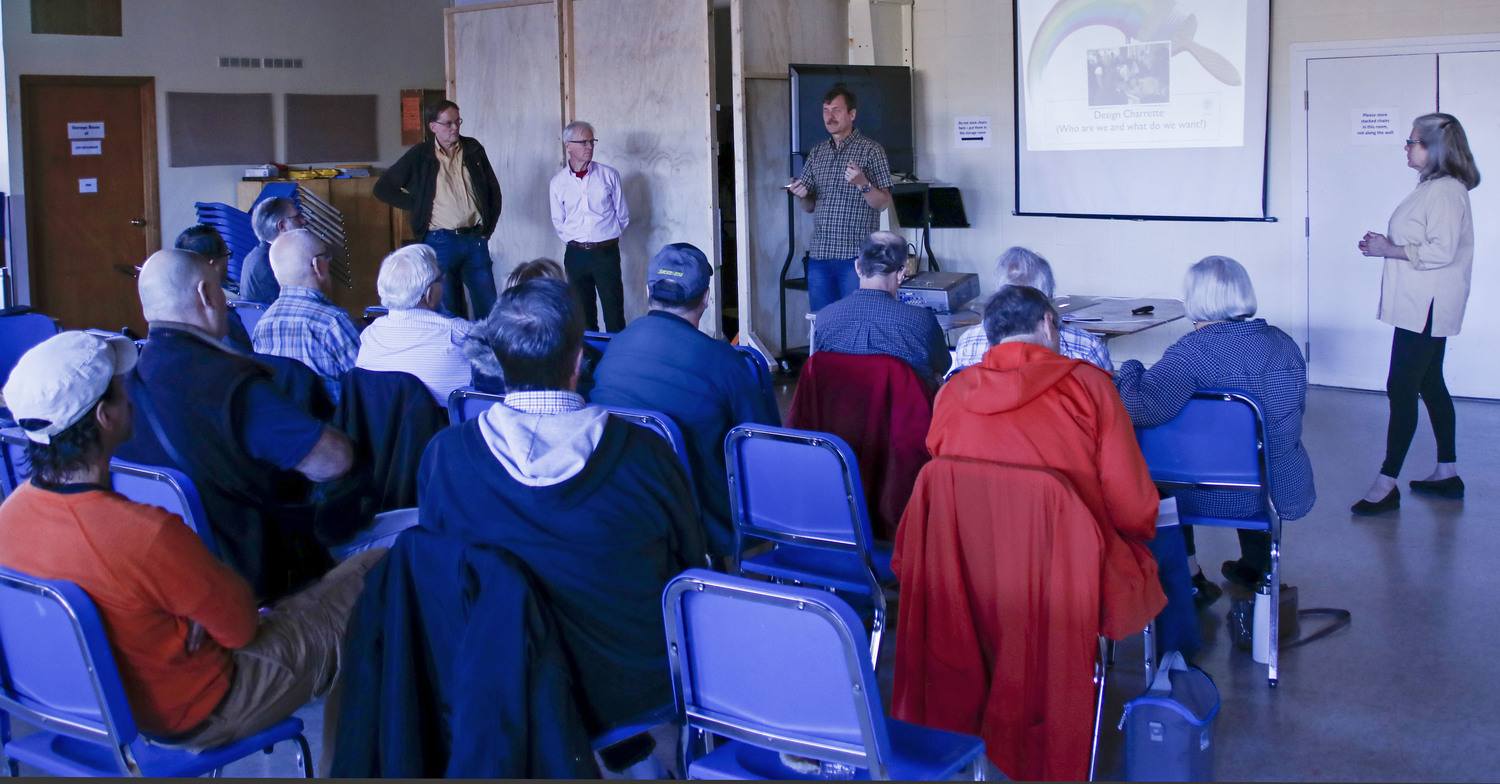 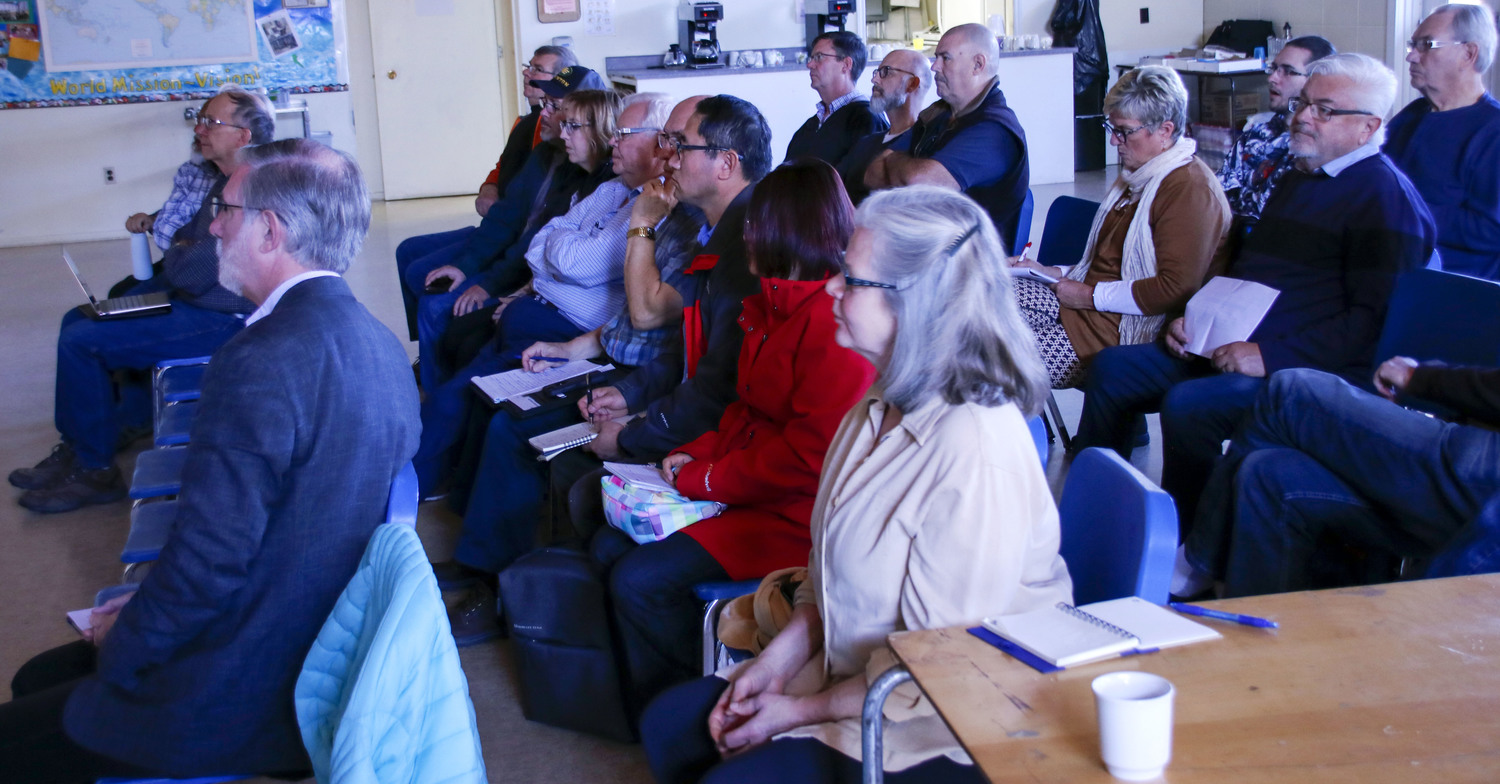 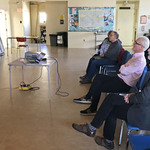 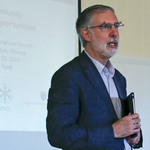 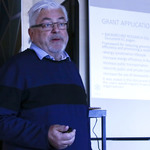 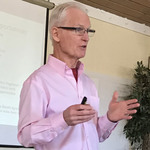 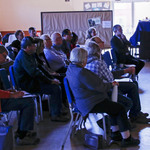 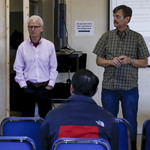 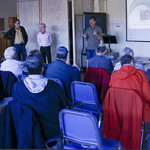 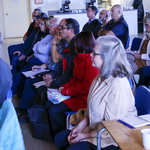 Representatives from several churches and denominations and community members with varying degrees of knowledge about solar power energy joined members of the Solar Power Investment Cooperative of Edmonton (SPICE) and the Diocese of Edmonton for a Community Solar Power workshop hosted by St. Paul’s Anglican Church on Saturday afternoon.

Welcoming participants, the Ven. Alan Perry, Executive Archdeacon of the diocese, described the collective effort of Anglicans around the world to green our homes and parishes and reduce our carbon footprint.

“The Fifth Mark of Mission: to Strive to Safeguard the Integrity of Creation and sustain and renew the life of the earth, is part of who we are as Anglicans and part of what we should be doing,” he said. “For us, reducing our carbon footprint by putting solar panels up on the roof, just has been done in this church, is a significant opportunity to make a difference in terms of the decarbonization effort (embracing renewable energy sources, to cut planet-warming emissions) that’s needed for our efforts in creation.”

In 2018, Perry encouraged parishes in the Edmonton diocese to apply for an Energy Transition Acceleration Grant through Eco City Edmonton. Rick Mickelson, St Paul’s building committee chair, researched the City of Edmonton’s Energy Transition Strategy and submitted an application highlighting St. Paul’s ongoing efforts to reduce overall energy use by converting to LED lighting and updating inefficient equipment. He also outlined the parish’s commitment to the common goal of being better stewards of our planet - God’s creation, and reducing greenhouse gas emissions. They were awarded the grant and contracted Great Canadian Solar to install a solar PV system. So far, the new system has lowered the parish’s annual power bill by $2,000. These savings are in spite of the fact that the church’s power consumption went up when a daycare began operating in the basement of the building.

SPICE is a grassroots organization founded in 2012 as a local resource for the solar and renewables industry, as well as ethical, democratic, energy investing. The cooperative helped develop the Edmonton Federation of Community Leagues (EFCL) Green Leagues program and received a Community Generation Capacity Building grant from the Alberta Government to launch a pilot project. East-west facing churches with sloping, south-facing roofs have tremendous solar energy export potential and would make good sites for community solar systems. After conducting a pre-feasibility study, SPICE installed meters to monitor energy consumption at three Anglican churches in Edmonton: St. Faith and St. Stephen the Martyr, St. Michael and All Angels and St. Matthias. The sites are being analyzed for their potential to provide Micro Generation, and Small Scale Generation, not yet a reality in Alberta.

According to Harlan, executive director of the Solar Energy Society of Alberta, solar is a rapidly growing source of new generation capacity and is moving toward being the least expensive option as an increasing number of people contribute solar energy to the power grid. Homeowners can apply for grants through the City of Edmonton Residential program and Eco City, while churches are eligible for a Charity Tax Credit. This helps makes zero-carbon, solar energy an affordable and clean alternative to the coal-fired plants that produce 36% of Alberta’s power.

The first step in the Solar Development Process is to make your home as energy efficient as possible and find a solar contractor (there are more than 200 listed on solaralberta.ca). Contractors will provide, usually at no cost, a site survey and proposal. Harlan recommends obtaining three quotes. The contractor will facilitate the process of applying for building and electrical permits, signing an EPCOR Interconnection Agreement, installing the system and completing a final inspection.

With a Micro Generation system, such as the one recently installed at St. Paul’s, solar modules are installed on the roof and the solar cells convert sunlight into DC electricity. Solar modules can withstand extreme weather such as hailstorms, have a low degradation rate of 0.5%/year, are low maintenance with no moving parts and come with a standard warranty of 25 years. Unlike solar farm systems, roof-top systems require no additional land and are more efficient (less line loss). During the solar energy generation process an inverter converts DC to AC and synchronizes with the utility grid. Solar supplies the in-house loads first and any extra solar production is exported to the grid for a credit.

SPICE is offering another Community Solar Workshop this Saturday, October 26, from 1 to 5 pm, at St. Matthias Anglican Church, 6210-188 St, Edmonton. There is no cost to attend this workshop; registration is online at Eventbrite.

If you are interested in learning more about solar power energy for your home, church or community but are unable to attend a workshop, click on the following links: