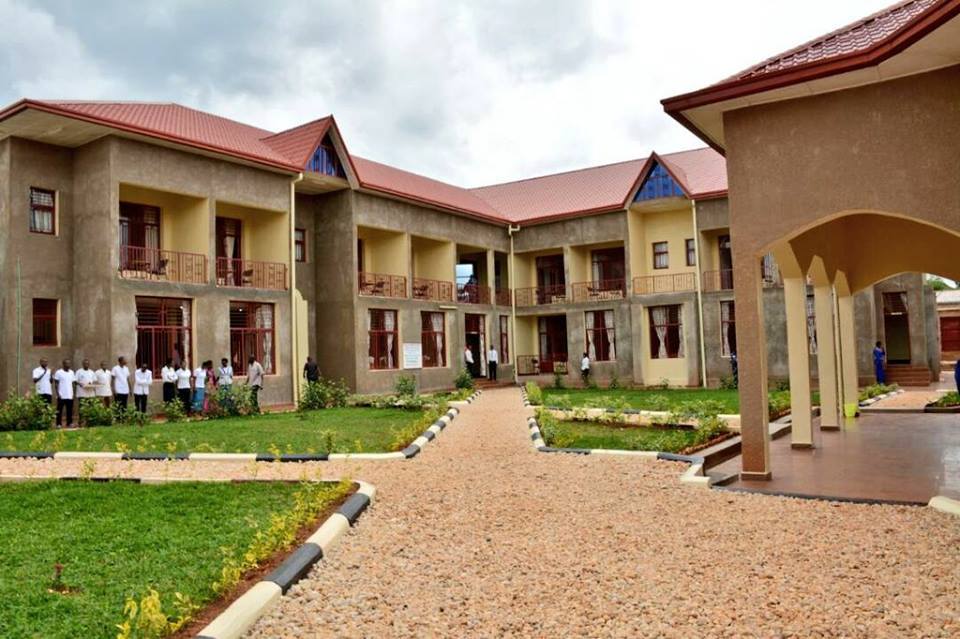 After much anticipation, Buye Diocese opened the doors to their new Guest House on November 2, 2017. Named after the Kirundi word irembo (meaning 'gate'), the Irembo Centre was inspired by John 10:9, where Jesus is the gate and once you cross through that gate you have all necessary things. This connection to John 10:9 is made stronger through a saying in Kirundi, which says that "when you open a gate, it is the daylight".

The opening was honoured by His Excellency Peter NKURUNZIZA, the state President, and eight Bishops, including the Archbishop Martin Blaise NYABOHO.

All 27 rooms in Irembo Centre were booked on the first night of its opening; just one of many signs for a bright future of the Guest House.