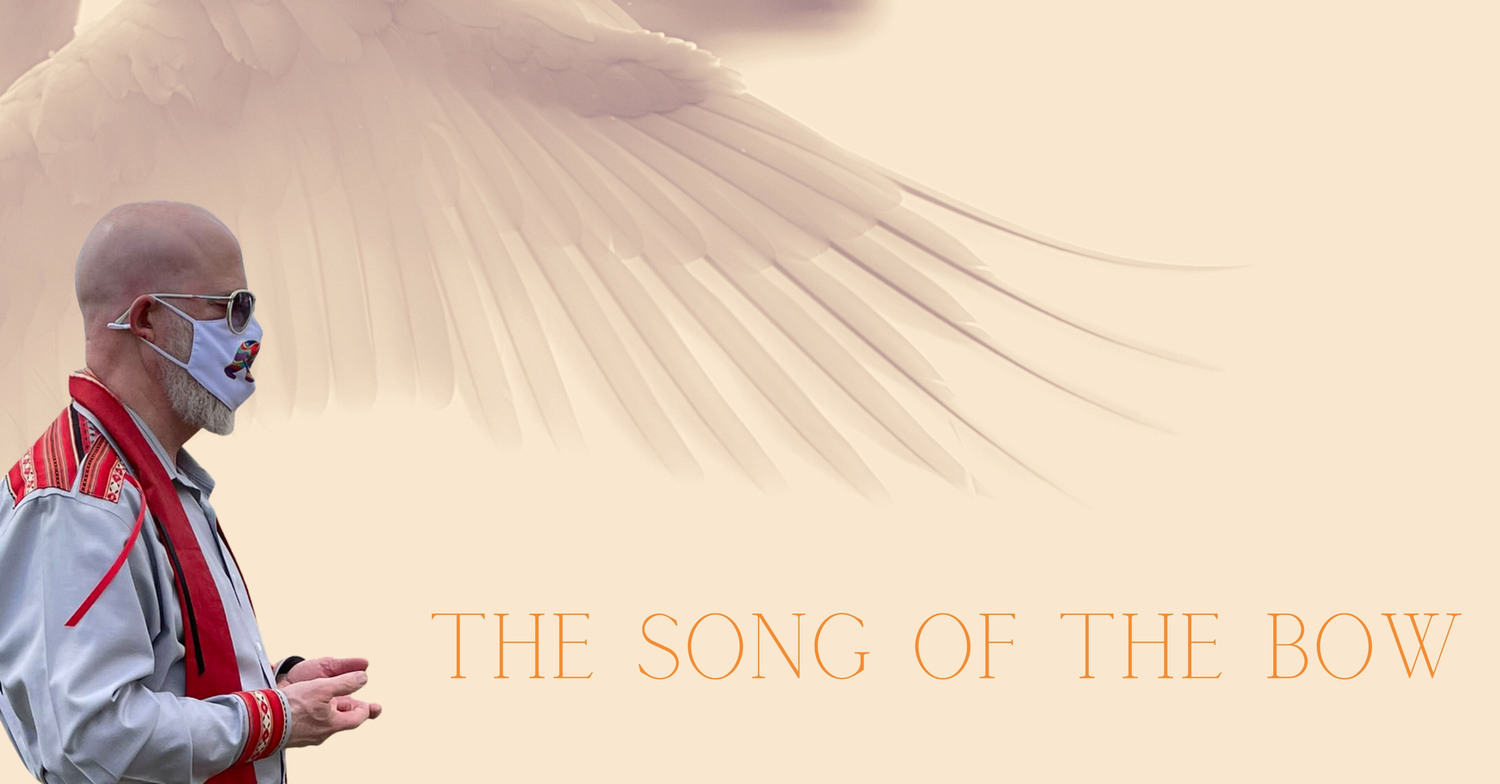 The Rev Hugh Matheson, rector of Immanuel Anglican Church in Wetaskiwin, penned a poem in memory of the children whose lives were lost through the residential school system. He recited this poem as part of his sermon on Sunday, June 27.

The Song of the Bow

19 Your glory, O People of the land,
lies buried in the sweet grass fields.

See how the shoes lie empty,
waiting for those who will come no more.

Their wearers have gone, taken,
and what remains lies hidden under fields
mowed down by machinery, and civilized by fences.

20 Do not expect those who took the land
to care too much.

Do not tell them your sorrow, unless you are prepared to teach them how to grieve,
for it is not in them.

They got too much for too little,
and now they are suspicious,
and eager to let the dead lie silent.

21 Let the Prairie that bears them
not rush to sprout,
let it not swiftly catch the seed

or nourish its growth,
because of its buried burden.
let the prairie sorrow as well.

22 The children.
They were bright,
wrapped in orange wings,
with the promise of morning.

23 The children.
beloved and delight of their families.

They were the covenant
of a future that was shattered
of a promise that was destroyed.

24 O people of the land,
weep over the children, who were taken,
who were loved to death,
by those who did not know them,
who did not care to learn their names,
by those whose love
had grown rigid, and narrow

stolen, then
tossed aside as failure,
hidden in the earth for shame.

Given no names,
given no mourning song that befits a human being.