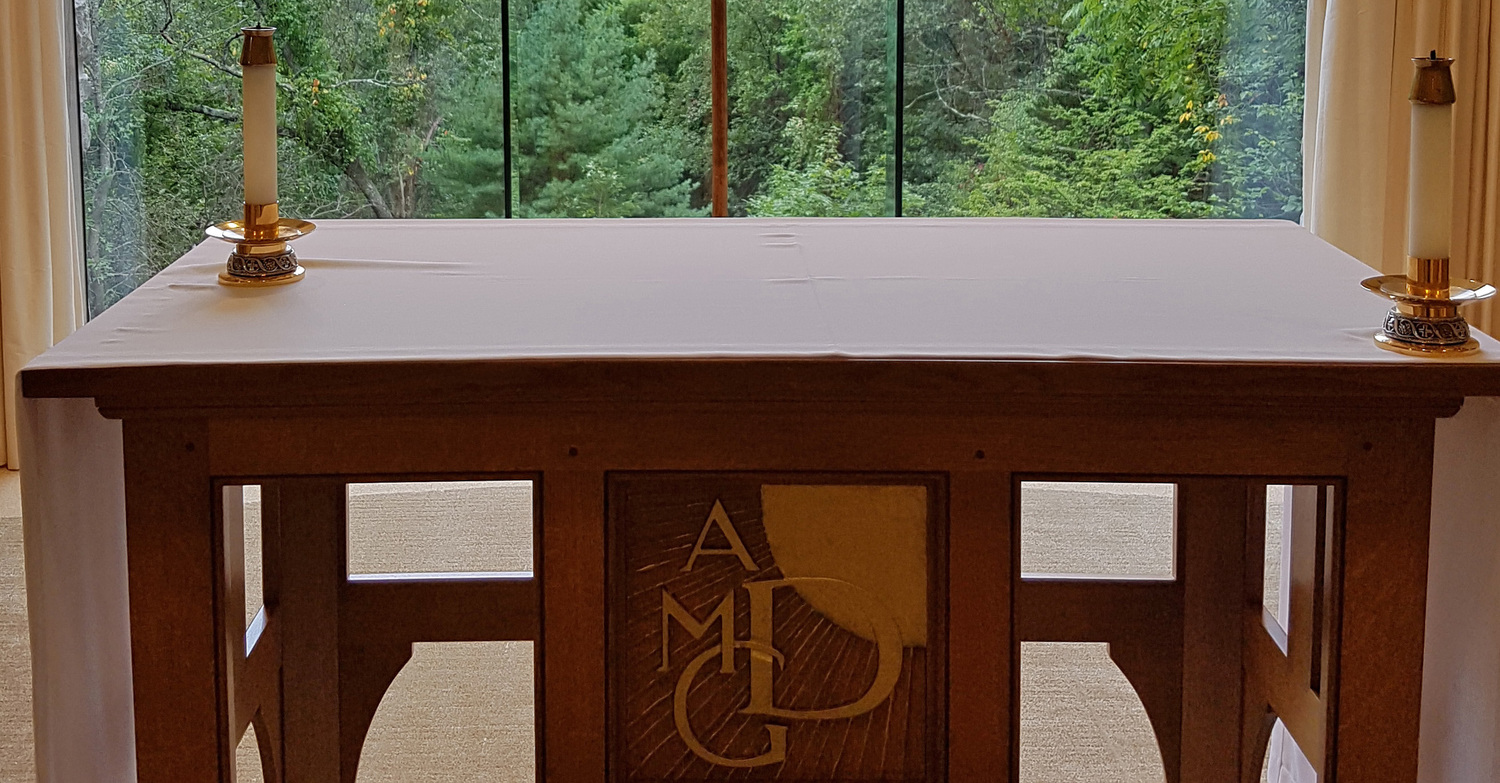 The North American Academy of Ecumenists, a community of ecumenical scholars and activists from a wide variety of Christian traditions across North America, held its Boston 2017 Conference at the Conners Center, Dover MA, September 22-24. The conference was attended by two members of the Edmonton diocese. The Ven. Alan Perry, executive archdeacon, and the Rev. Canon Scott Sharman, were elected to positions on the executive board. Canon Sharman has been elected to the board of directors, and Archdeacon Perry, who has served on the board for six years, was elected vice-president.