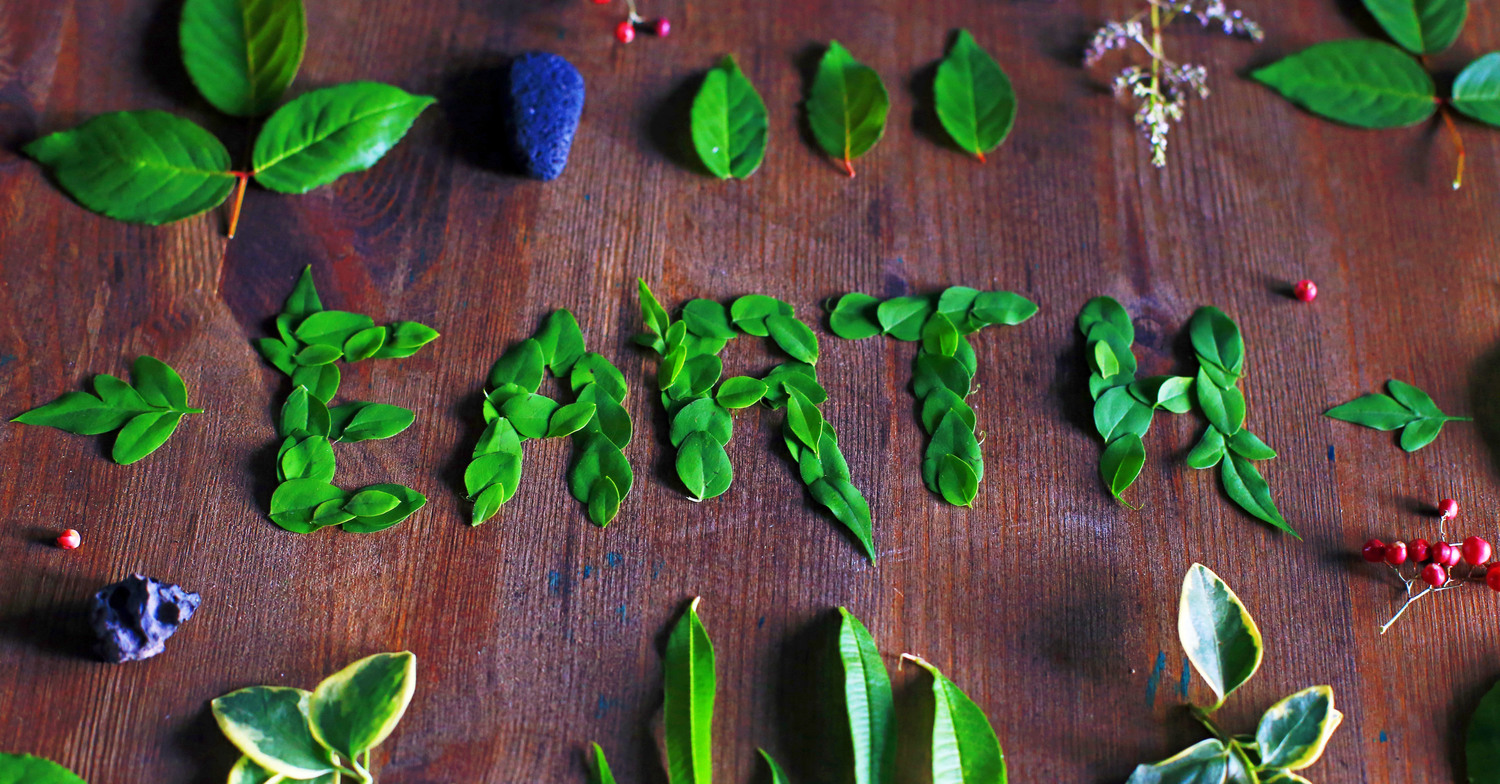 On Earth Day 2019, Christians leaders from across Canada have come together to issue an urgent call to climate action.

The #ForTheLoveOfCreation video collaboration was coordinated by the Canadian Council of Churches, KAIROS, and Citizens for Public Justice (CPJ) and will be publicly released on Thursday, April 18th. The overlap of Holy Week/Easter Monday with Earth day is significant and has inspired this initiative. The video highlights the need for urgent action by Canadians – and the Canadian government – on climate change.

“Now, more than ever, we believe that it is important to amplify our shared laments and shared commitments, as people of faith, to work towards climate justice.”

The seven-minute #ForTheLoveOfCreation video will be accessible from ecumenical websites and distributed through social media channels. This is a call to action in the name of the One who brings peace and right relations to all of creation.

“Young people from all over the world are leading the way, speaking passionately from their hearts about the state of emergency created by climate change and the need for immediate action,” says Jennifer Henry, Executive Director of KAIROS.

“Inspired and challenged by their commitment, we add our voices and we commit our action."