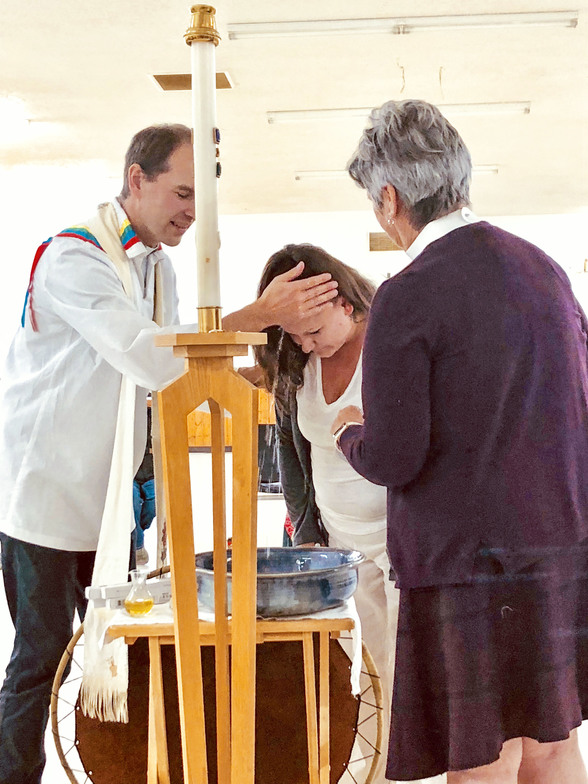 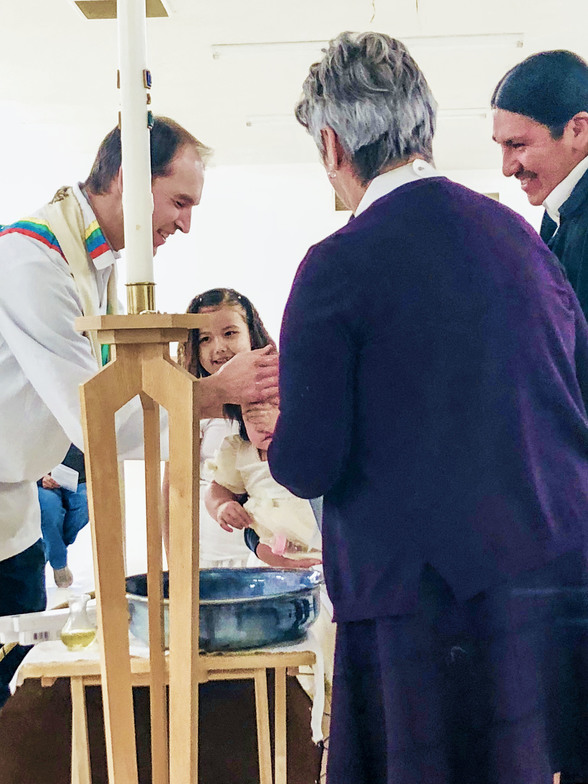 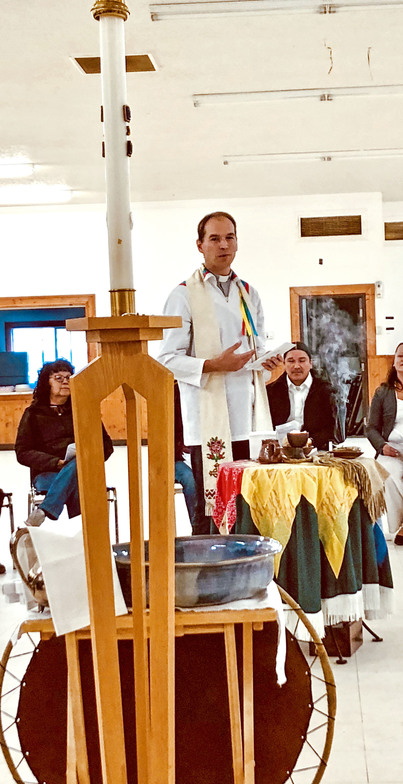 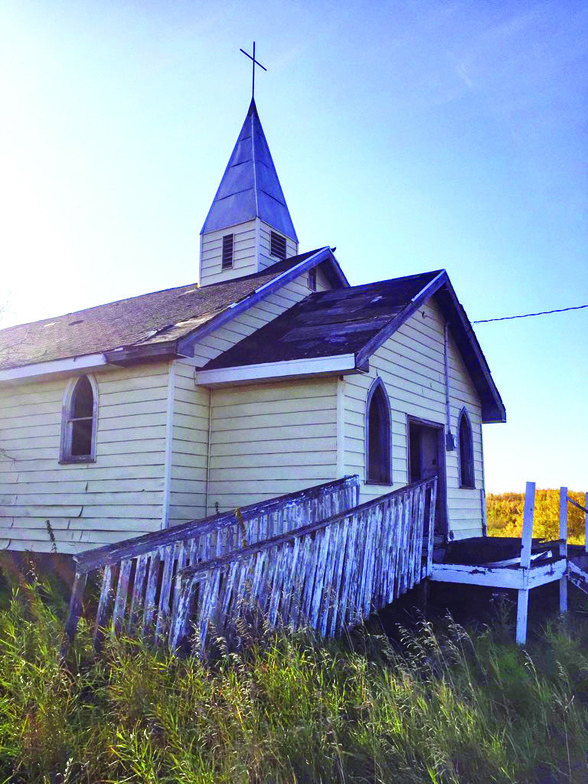 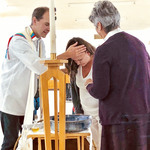 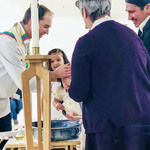 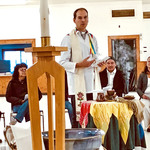 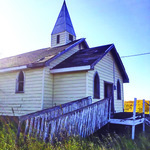 Travel back nearly 50 years and you would have found an active Anglican parish in the community of Frog Lake First Nation, three hours northeast of Edmonton. When the last rector of that parish had retired the community was left on its own. Nearly half a century has passed since Anglican services were held in the community and their church, once also the local school, had deteriorated to the point where services can no longer be held in it.

Earlier this year meetings between Bishop Jane and community leaders led to an apology and set the stage for the Edmonton diocese to repair its relationship with the Frog Lake community. This past Sunday, the Rev. Nick Trussell and Fred Matthews from the Indigenous Ministries Initiative (IMI) team, the Rev. Elizabeth Metcalfe, rector of St. Saviour’s, Vermilion, and parishioners from St. Faith’s, Edmonton took a small but important step in rebuilding this relationship. We travelled to the community to lead a Standing Stones service and baptize new Christians; welcoming them into the Body of Christ.

As with all Standing Stones services, we started with a smudge that was led by an Elder from the local community. Following the opening hymn and opening prayer we proceeded with the baptisms. We were initially expecting six people for baptism but were elated when three more came forward increasing the total number of people baptized that day to nine. It was incredibly moving to witness the joy in the faces of not only those who were being baptized but the entire congregation. It was also moving to see many of the 34 people present receiving Communion for the first time.

As we progressed through the service, Matthew 18:20 came to mind: “For where two or three are gathered in my name, I am among them.” (NRSV) Poignant given the history of the congregation gathered in the small community hall that afternoon. One could not help but sense Jesus’ presence in the room that day as we gathered together in community.

Following the service, we stayed for fellowship and cake in true Anglican fashion. We made connections and sowed the seeds that one day, with God’s help, will blossom into something truly beautiful. We set the stage for a repaired and renewed relationship with our Christian brothers and sisters in Frog Lake First Nation. It was an important step in this journey of reconciliation. Submitted by Fred Matthews, St. Faith’s, Edmonton