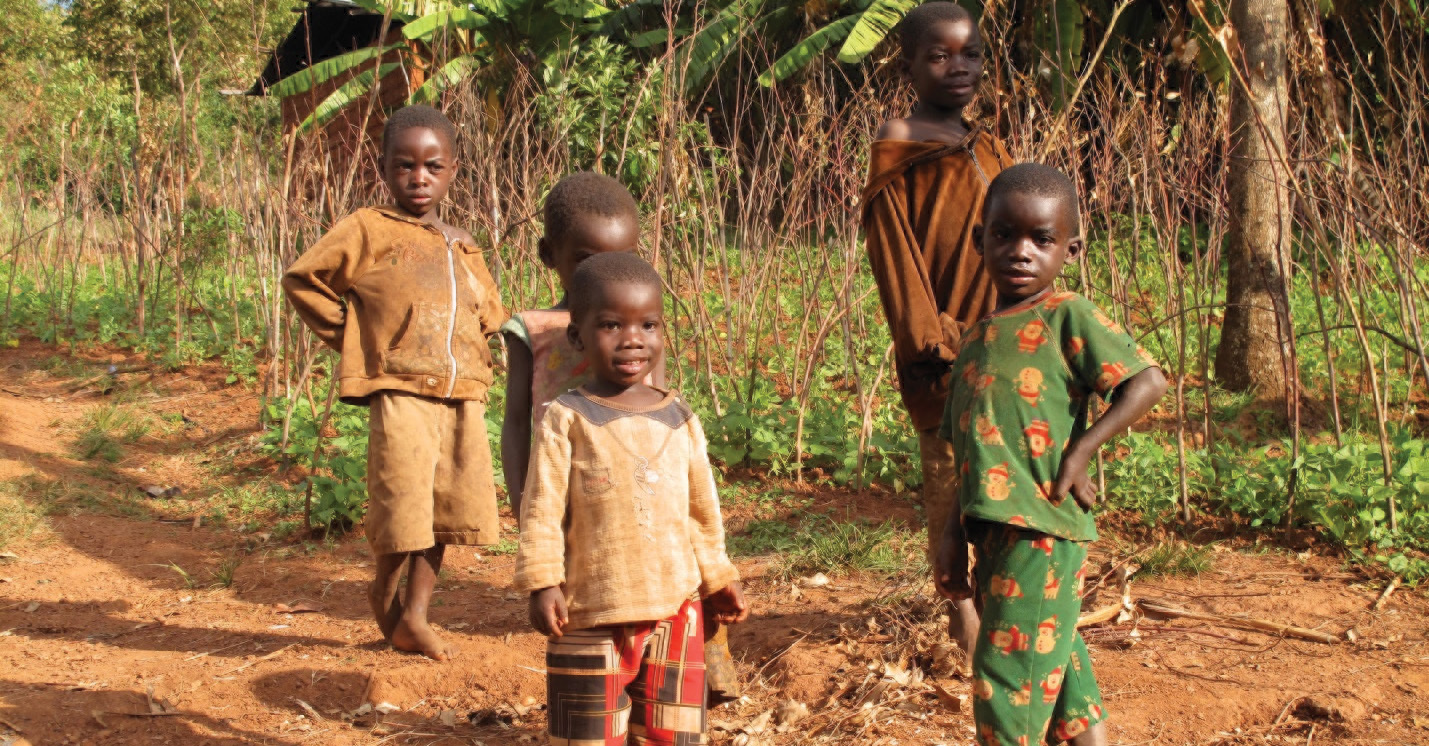 Burundi is a small heart-shaped country of 27,835 km2 situated in the northern part of Burundi, with a population of more than 8 million people. It is bordered by Rwanda in the north, Democratic Republic of Congo in the north-west and the United Republic of Tanzania in the south and north-east.

The Diocese of Buyé is the oldest of the six dioceses which form the Anglican Church of Burundi. It was born on the 11th of June 1965. The Diocese of Buyé traces its origin from the coming of the East African Revival started in Rwanda in 1934. It is in 1936 that the British Missionaries escorted by a group of Africans (Ugandans and Rwandans) surveyed Burundi to open a missionary centre “Buyé” in the Northern part of Burundi. 29 years later (1965) Buyé Centre became a Diocese which at that time could cover the whole of Burundi.

The diocese of Buyé has 28 parishes and four archdeaconries. Evangelism is an integral part of every parish's mission, as are health, education and humanitarian initiatives that contribute to the overall wellbeing of the country. From 1993 to 2006, civil war between three ethnic groups ravaged villages, destroying Burundi's infrastructure system and displacing thousands of people. The Diocese of Buyé was not spared the consequences of that terrible war. Churches were looted and destroyed and many Anglican members and some of the clergy were cruelly assassinated.

Anglicans in Buyé Diocese, under the leadership of Archbishop Sixbert Macumi, seek to encourage the process of healing and reconciliation in their country.