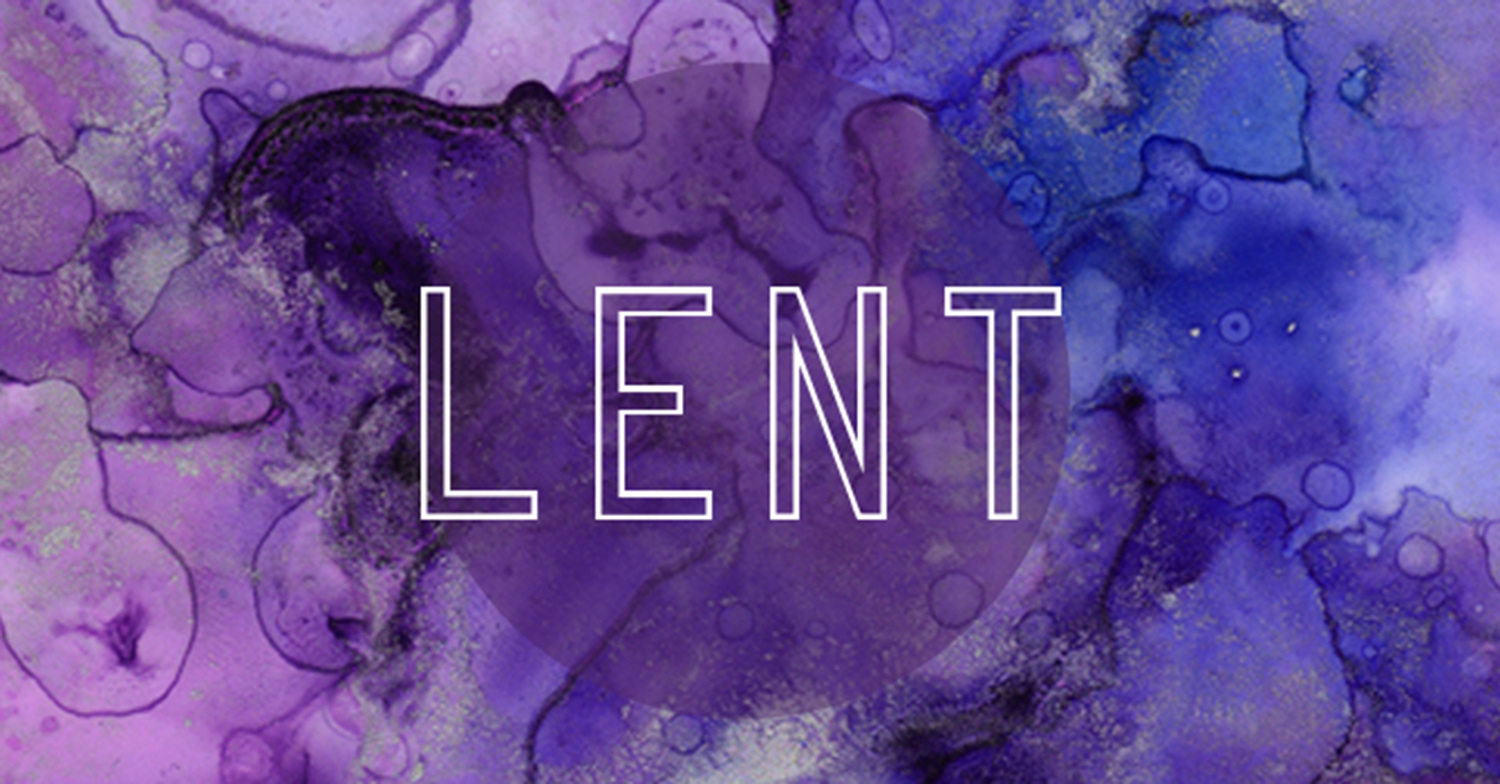 The season of Lent begins on Ash Wednesday, which is always the seventh Wednesday before Easter Sunday. In the weeks between, Christians are invited to a season of prayer and somber self-reflection, often combined with some measure of self-discipline beyond their usual routine.

We often hear of people “giving up chocolate for Lent.” If we take on a discipline of self-denial, however, it’s important to give up something meaningful that highlights some way in which we rely on or give attention to, something other than our relationship with and reliance on God. That could be chocolate. It could also be time in front of the TV or scrolling through social media. Recent years have seen a shift toward taking on a new practice during Lent that strengthens our relationship with God; perhaps an activity that can take the place of the thing we have given up.