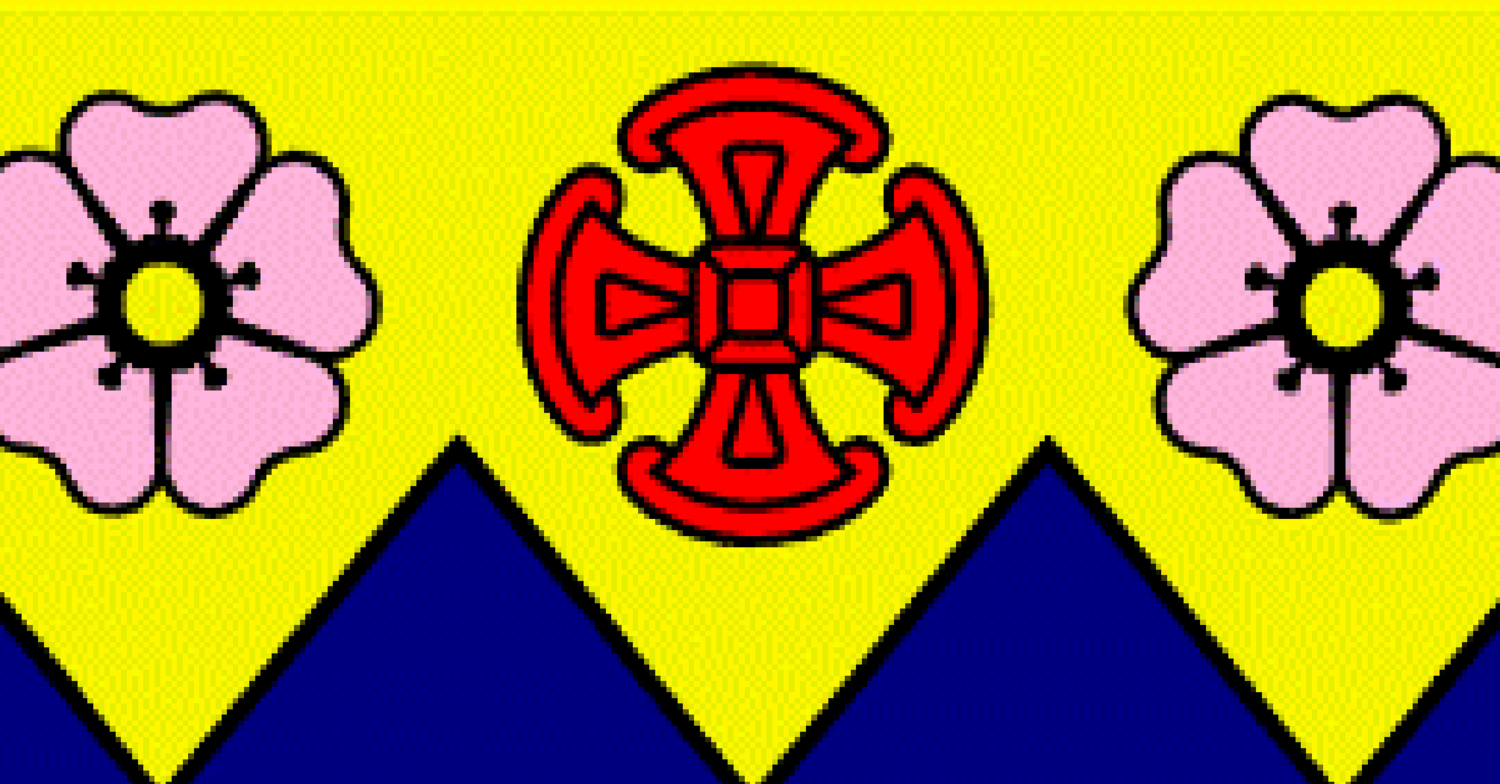 With Edmonton, Alberta’s capital city, at its center, the Diocese of Edmonton comprises almost 126,000 square kilometres of the civil Province of Alberta, stretching across the central part of the province, extending to British Columbia to the west and Saskatchewan to the east. Edmonton is the major city within the diocese. Other communities are a mix of small, rural centres and suburban bedroom communities of the capital. The diocese's roughly 77,000 Anglicans (of whom about 10,000 are active) are served by 51 parishes, stretching from Edmonton west to Jasper, northeast to Cold Lake and south to Ponoka.

There are five regions in the diocese, called "deaneries." Each has a regional dean.

Archdeacons in the diocese hold ministry portfolios and are not directly linked to a geographic area.

The Diocese of Edmonton is part of the Ecclesiastical Province of Rupert's Land of the Anglican Church of Canada.