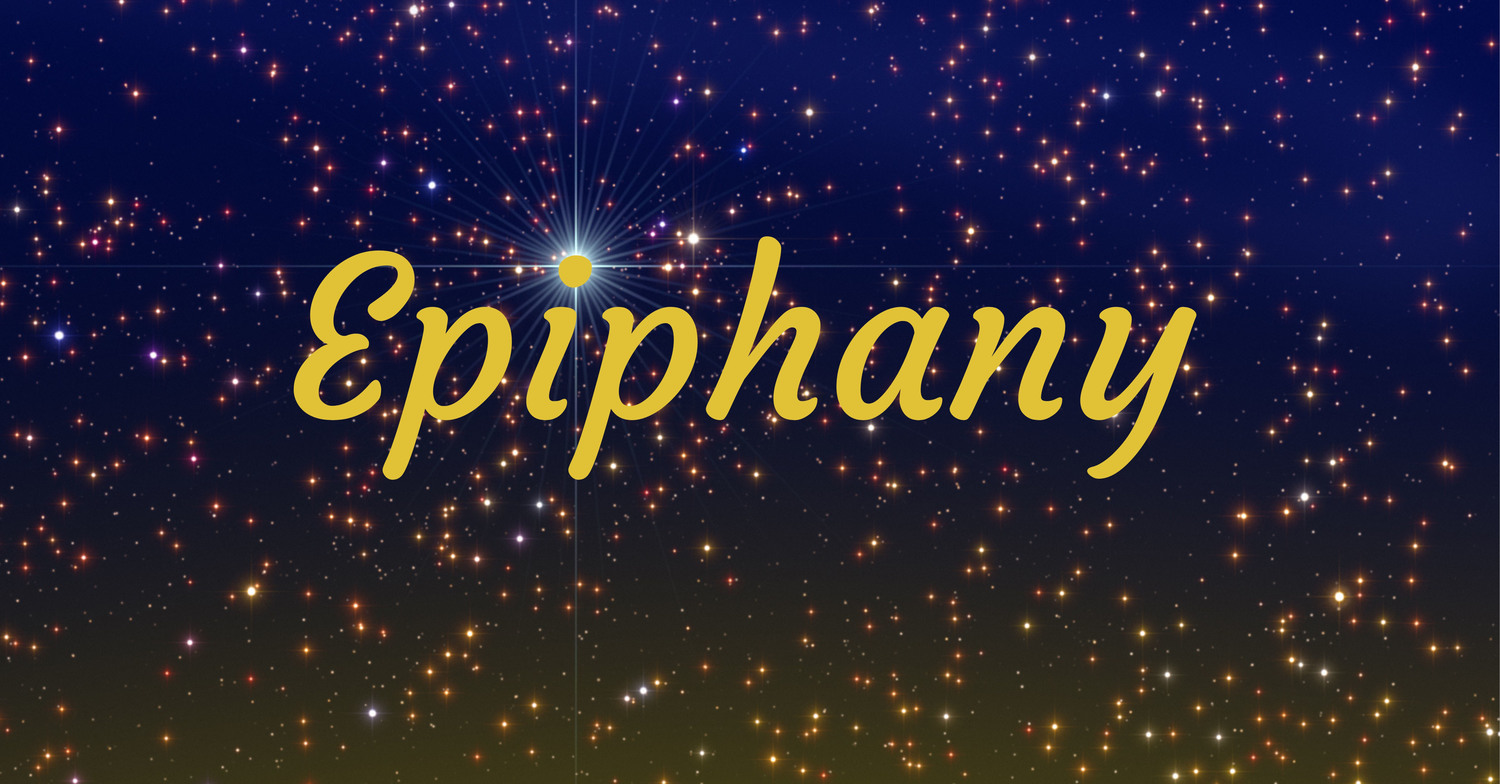 Epiphany is a feast day in the church calendar celebrated on January 6, though many churches celebrate Epiphany on the Sunday before or after.

The theme for Epiphany relates to the magi (wise men) who came from the east to honour the Christ-child. We often include the magi in our nativity scenes at Christmas. However, the gospel text that describes their visit doesn’t refer to the manger scene.

In the time of King Herod, after Jesus was born in Bethlehem of Judea, wise men from the East came to Jerusalem, asking, “Where is the child who has been born king of the Jews? For we observed his star at its rising and have come to pay him homage.” When King Herod heard this, he was frightened, and all Jerusalem with him; and calling together all the chief priests and scribes of the people, he inquired of them where the Messiah was to be born. They told him, “In Bethlehem of Judea; for so it has been written by the prophet:

‘And you, Bethlehem, in the land of Judah,
are by no means least among the rulers of Judah;
for from you shall come a ruler
who is to shepherd[d] my people Israel.’”

Then Herod secretly called for the wise men and learned from them the exact time when the star had appeared. Then he sent them to Bethlehem, saying, “Go and search diligently for the child; and when you have found him, bring me word so that I may also go and pay him homage.” When they had heard the king, they set out; and there, ahead of them, went the star that they had seen at its rising, until it stopped over the place where the child was. When they saw that the star had stopped, they were overwhelmed with joy.  On entering the house, they saw the child with Mary his mother; and they knelt down and paid him homage. Then, opening their treasure chests, they offered him gifts of gold, frankincense, and myrrh. And having been warned in a dream not to return to Herod, they left for their own country by another road.

The word Epiphany means manifestation, showing forth, or revelation and in the story of the magi, we see the first instance in the gospels in which the glory of Jesus is revealed to the gentiles. Their story tells us that the message of salvation is for the whole world.

Epiphany Sunday is followed a week later by the commemoration of Jesus’ baptism. It is also the beginning of the season of Epiphany, the liturgical period that follows the Christmas season and continues until the beginning of Lent on Ash Wednesday.