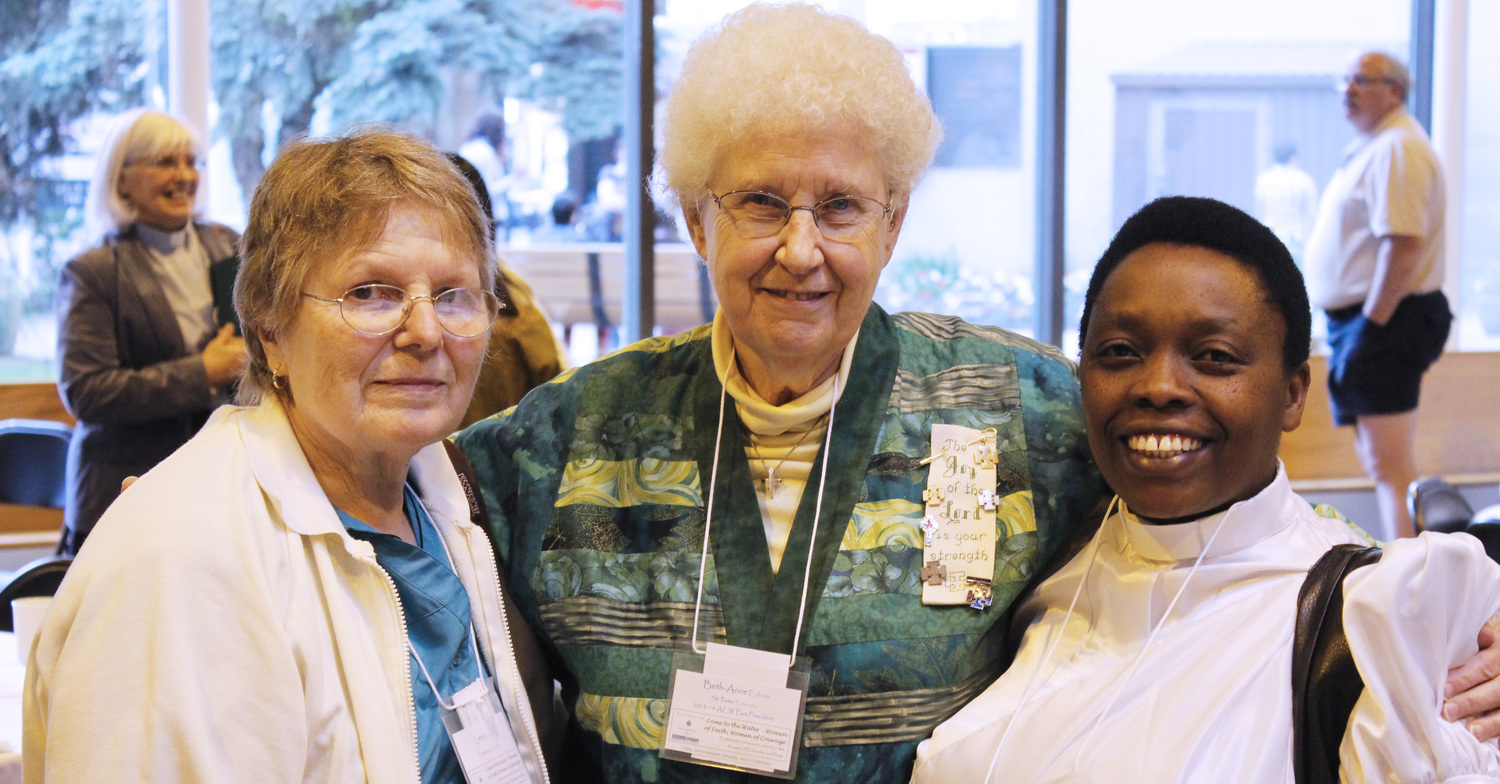 Any woman who is a member and who attends an Anglican Church is welcome to become part of the Anglican Church Women (better known as ACW).  Local meetings are generally held once a month. We like to get together for some food and fun and to enjoy each other’s company. And while we’re at it, we get a lot done. We support our Church through fundraising and then putting those funds to work for our parishes and the diocese. We're very pleased to have launched a number of projects meeting needs both at home and abroad (see the links to the left).

The Women's Auxiliary (WA), now ACW, was started in 1886 by Roberta Tilton and six of her friends. The organization’s official name became The Woman’s Auxiliary to the Board of Foreign and Domestic Missions of the Church of England in Canada. Its purpose was to raise funds for the missions of the Church. The groups were organized on a diocesan level, as the dioceses of the Church were established. When the Board was discontinued in 1902, the organization continued on as the WA of the Missionary Society of the Church in Canada (MSCC). Membership in the WA grew quickly, and by the 1960’s the group was so strong that it was able to hire and train its own missionaries; sending them to places in need around the world. Eventually, the decision was made to discontinue the WA on a national level, change the name to Anglican Church Women (ACW) and assist the Church on a whole with its mission work. The ACW has evolved into a 21st Century organization, while keeping many of its early traditions.  The presidents still meet on a national level, but not on the same scale as in the past. 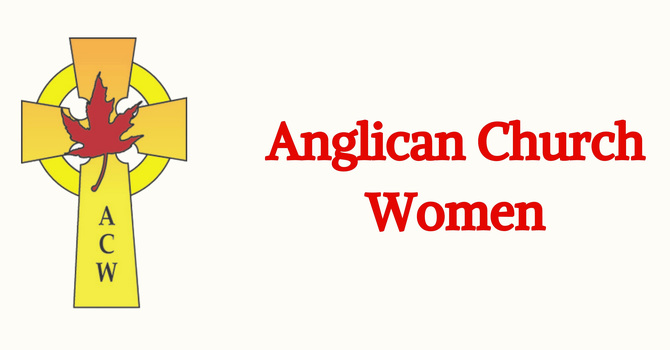 The ACW Yellowhead/West Edmonton Region successfully held it's annual meeting by Zoom at the end of September....